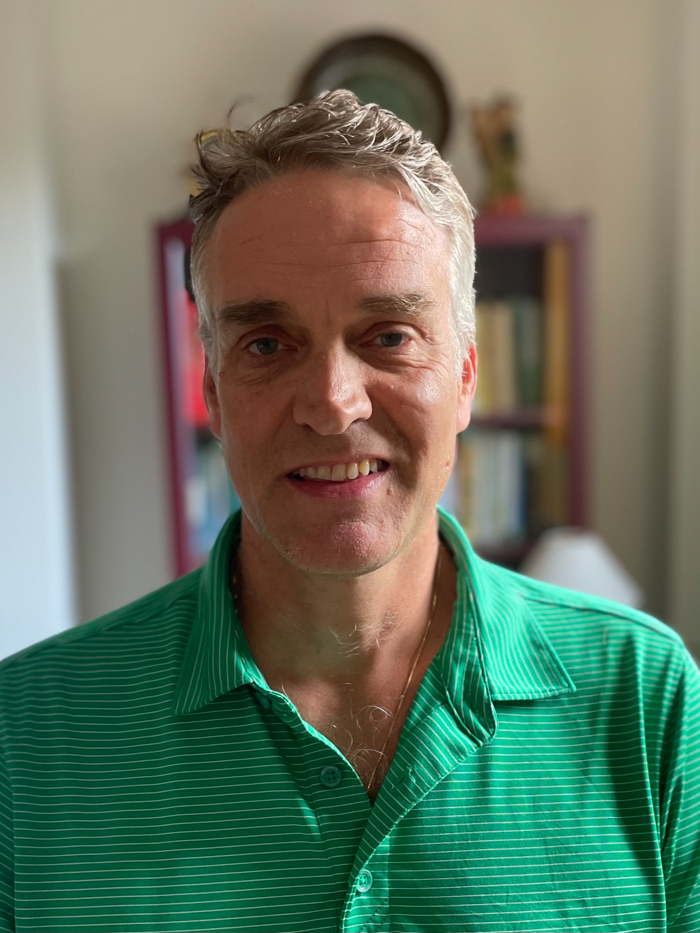 Benjamin Patton, a Garrison resident and grandson of Gen. George S. Patton, is the founder of the Patton Veterans Project, a nonprofit that uses filmmaking to help veterans cope with posttraumatic stress disorder.

How does creating a video help a veteran?

Veterans are reluctant to get care, to engage with civilians, to talk about what they’ve experienced. Many don’t want to deal with [the U.S. Department of] Veterans Affairs. In making a video, they benefit from the process and the product. It allows them to express things they can’t talk about, through a somewhat fictionalized, archetypal film. They choose a topic, such as depression, transitioning to civilian life, suicide, family. Fictionalizing the story allows them to choose to what degree they want to reveal themselves, to express themselves safely. There is validation in finishing a project and sharing it with family, friends and, in many cases, people they don’t know. They start to feel more of a connection with other populations.

What led you to this?

I worked in music production for a company that worked with television networks, and I also worked at PBS as a producer. Later, I was hired by families to do 30-to-45-minute film biographies of their fathers or uncles; usually the men were veterans. That led me to do what I had always wanted to do: Teach kids. I started a company that did summer camps focused on filmmaking, and that evolved into my work with veterans.

You did a clinical study of participants. What did it find?

We wanted to see whether veterans who took our three- or four-day workshops would be more likely to get counseling, become more open to sharing their experiences with family and friends, essentially invest in themselves. We found that 80 percent of service members who were transitioning out of the military and did a workshop — but had not ever sought help from the V.A. — went there within three months.

Your family’s military roots are deep. Any regrets about not pursuing that path?

We have very deep roots, but surprisingly not so much on my paternal side. My grandfather was the family’s first career military officer — he graduated from West Point in 1909. My dad, George Patton IV, was a member of the Class of 1946; he became a two-star major general and was more decorated than his father. But my mother’s side has six generations of West Point graduates, from 1812 to 1955. After college, I had some regrets about not going into the military, but I’ve spent more than a decade now serving veterans. There are challenges being in a military family; we moved 11 times before I turned 14. One of the best aspects is that veterans often open up to people who are related to veterans they respect. I’ve had wonderful stories told to me by World War II and Vietnam veterans that I cherish.

You wrote a memoir, Growing Up Patton. What’s the takeaway?
There have been dozens of books written about my grandfather, but just one about my father. So, when he passed away 18 years ago, I wrote a memoir about him, to honor his leadership and parenting qualities, and to convey the lessons he got from his father and passed down to us. One was top-down loyalty. Bottom-up loyalty is somewhat expected, but top-down loyalty from a commander to his troops is rarer, and my father was keen on that. Another lesson came from Ecclesiastes: “Whatever your hand finds to do, do it with all thy might.” My father was very much about living in the present, making the most of your opportunities. The biggest takeaway is based on an article I wrote for Smithsonian before the book: When you lose a life, it’s like burning down the library. You want to capture those stories while the person is alive.