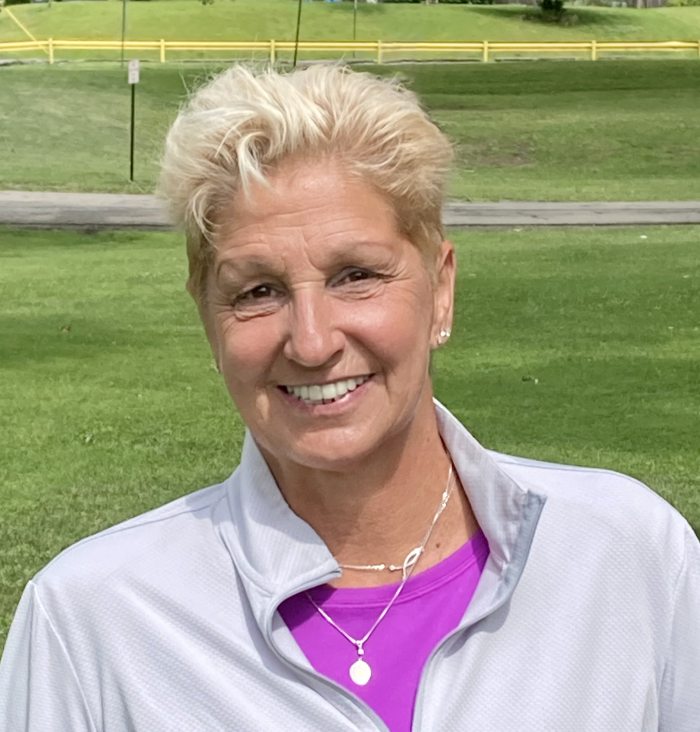 Etha Grogan retired last month after 30 years working for the City of Beacon.

How many jobs did you have?

I started as a secretary for the Department of Public Works. We were in the original municipal office by the Mase Hook and Ladder firehouse on Main Street. That was right around when the government changed from a commissioner system to an administrator and mayor with City Council members. I was the first one to have a computer in the city office. Then, when we moved to the present City Hall, Anne Thomas, my predecessor, groomed me for her position, so when she retired, I took over as the assistant to the city administrator. That encompassed a lot of things — grant work, managing the bidding for city projects, annual reporting, acting as a liaison between department heads and the city administrator and acting as the secretary for the Zoning Board of Appeals and the Planning Board, which took up a lot of my time.

How has city government evolved over three decades?

There are more regulations, there’s more public input and there’s more interest. When I first started, Beacon was vacant. There were empty properties; there were apartments on Main Street in the front, where the storefront should be. So the difference was the change in regulations and the support of the council to change the way landlords took care of their properties. Tighter building inspections really changed Beacon, and now there is much more regulation and public oversight.

What were the best memories of your career?

Oh my gosh, the fun times we’ve had. It was like we grew up together. There was a group of us and we were like family. There were a lot of fun times — that and  being part of the community. That to me was the most important thing.

What advice did you offer your successor?

Her name is Amanda Caputo, and I told her that Tuesdays [when the Planning Board meets, often late into the night] will never be the same. But I also told her that this is a good job. You can stay here, because people don’t start and end in one place anymore. She’ll gain so much knowledge and have her finger on the pulse of everything that’s going on. That’s going to be enjoyable. She’s going to learn something every week. There was not a week that went by that I didn’t learn more about building or zoning codes. There are so many regulations, and the zoning code is so big, so to understand that — to know what can go where, to know that a business can’t go in a residential neighborhood, or other regulations — she’ll learn something new all the time. It’s never boring.

What’s next for you?
I’m taking the summer off, then we’ll see what happens. I could do something part-time. I might get bored in the winter, but I’m going to travel for now and enjoy the freedom with no responsibility. My daughter-in-law is pregnant; she’s going to have a baby in December. So I’m going to enjoy being a grandma. It’ll be fun to do that and enjoy living life.