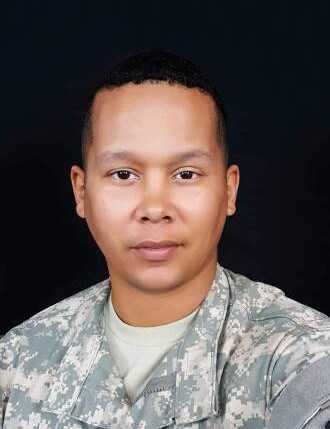 Sgt. Bryan Micheal Faison, 36, of Beacon, died June 17 in Brunei while serving with the U.S. Army.

He was born in Poughkeepsie on Jan. 19, 1986, the of son of Micheal and Sandra (South) Faison. Bryan graduated from Beacon High School in 2004 and earned a degree in applied sciences at Hudson Valley Community College.

Bryan enlisted in the Army on March 24, 2014. He was awarded the Army Commendation Medal with two Oak Leaf Clusters, Army Achievement Medal and Army Good Conduct Medal with two knots.

Bryan had a passion for photography. He loved football and was a San Francisco 49ers fan. He also enjoyed hiking and baseball and visiting the beach with his family.

Along with his wife and parents, Bryan is survived by his children, Nalani, Aleia and Kainoa; his siblings, Nakia Mima (Nicole) and Dana-Sky Jevtic (Ned Jevtic); and his nieces and nephews, Jaden, Cortez, Nyssa-Sky and Marko.

Family and friends will gather on July 16 from 10 to 11 a.m., at the Salem Tabernacle Church in Beacon, where a Celebration of Life will be held at 11 a.m., followed by interment with military honors at Fishkill Rural Cemetery.