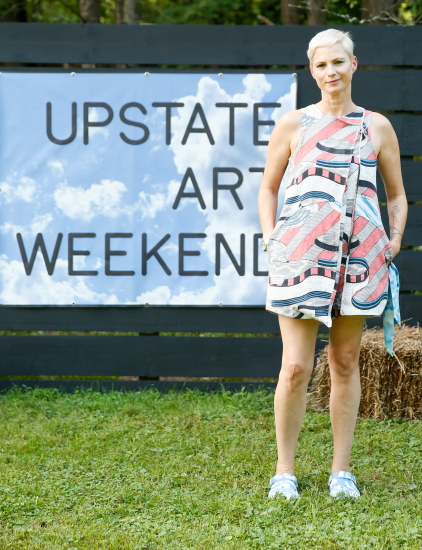 Faster than a speeding paintbrush, the Upstate Art Weekend has grown from 23 venues in 2020 to more than 145 this year. It takes place July 22-24 at locations in Dutchess (including Beacon), Putnam (including Philipstown), Columbia, Delaware, Greene, Orange, Sullivan and Ulster counties.

It’s all about “community, collaboration, art and the outdoors,” says Helen Toomer, who created the event. After her family moved to the Hudson Valley in 2016, she found herself creating itineraries for visiting friends who expressed confusion about the geography, asking for clarification when she told them venues were “on opposite sides of the river.”

Toomer told The Current last year that she wanted to launch Upstate Art Weekend because “I started feeling how lucky we are to be surrounded by nature and so much art.” However, “every year something happened — a baby, a job, big things” — to delay it.

By June 2020, she felt she was ready. “My poor husband — I woke up one morning in June 2020 and said, ‘We’re doing it!’ ” recalled Toomer, who with her family runs Stoneleaf, an artist residency and creative space for women and families.

Don Nice, a former college football player who burst onto the art scene in the early 1960s when the Whitney Museum acquired his “American Series #5,” was a longtime Garrison resident. He died in 2019 at age 86. His daughter, Leslie, recently spoke with The Current about the new Don Nice Archive and Study Center in Dover Plains; her comments have been edited for brevity. 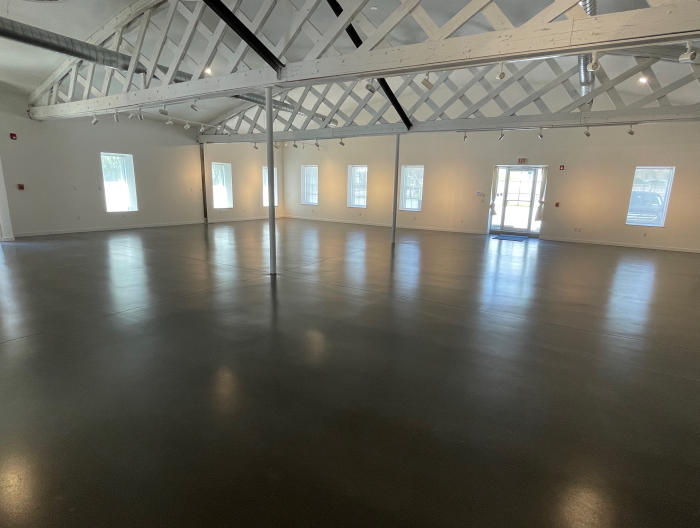 “When I took on management of my father’s estate in 2019, it was with the conviction that although his work is well represented in museums — over 70 worldwide, including the Samuel Dorsky Museum of Art [at SUNY New Paltz] and the Albany Institute of History and Art here in the Hudson Valley and the Metropolitan Museum, the Whitney and the Museum of Modern Art — his particular dedication to his art and the environment needed to be remembered and studied.

“After looking for a place to organize and share his work, I was fortunate enough to discover a beautiful shell of a 6,000-square-foot 1920s building on Route 22 in Dover Plains. It was not in Garrison, but there were a lot of elements surrounding the building that remind me of home. Its proximity to the elementary school warmed my heart because my late mother was an elementary school teacher.

“It is also across the street from Dover Church, which is an environmental destination and reminds me of my father’s connection to the Earth. And it is minutes to the Metro-North station; the sound of the train pulling into the station echoing in the distance is reminiscent of the Metro-North train in Garrison. 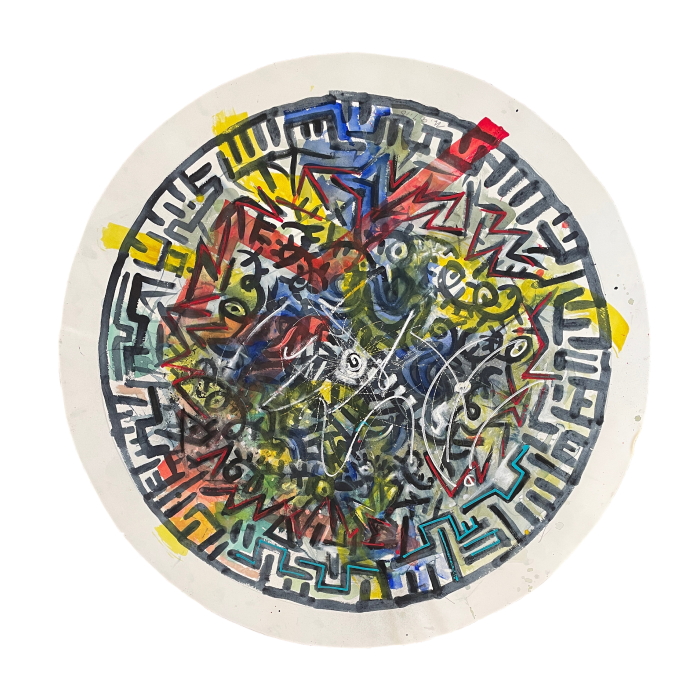 “After 18 months of renovations, we are excited to announce its opening and the formation of the Don Nice Foundation. We are excited to open the space with my father’s last series of Earth Spinners, a body of work situated within his lifelong engagement with environmental concerns that explores a mode of representation of our relationship to the Earth as our host.

“This installation, which is meant to challenge a viewer’s traditional point of perspective, brings his artistic vision full circle. It references the premise of scientist James Lovelock’s Gaia hypothesis, a model of the Earth in which its living and nonliving parts can be thought of as a single organism.”

“Because we had all been through this incredibly traumatic time, all riding the same storm in different boats, the response [from artists] was quick and positive,” she said. “It has grown into a beautiful beast. It’s incredible the magic up here; I’m just here to connect the dots.”

To plan your travels, explore the map at upstateartweekend.org, which also includes links and recommendations from artists about where to eat, shop and stay. The weekend events include traditional gallery shows as well as exhibits, performances, projects and open studios, including in Beacon.