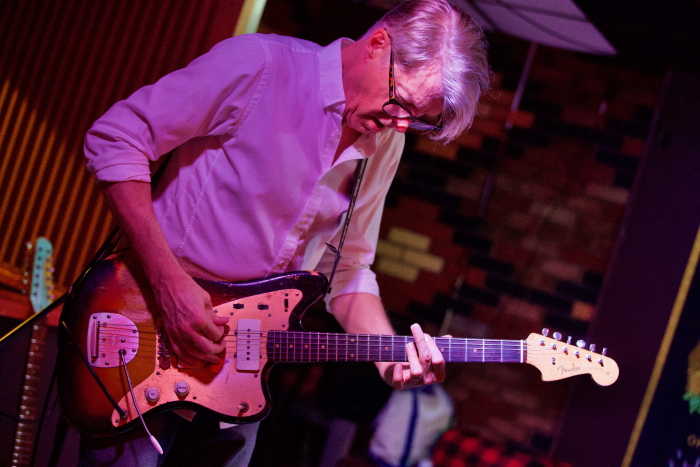 NELS IN THE HOUSE — Nels Cline, the lead guitarist for Wilco, and his wife, Yuka Honda, also a musician, played at Quinn’s in Beacon on July 24 at a fundraiser for Julie Shiroishi, a Beacon resident who is running for a state Senate seat. In 2015, a panel organized by Rolling Stone named Cline one of the 100 greatest guitarists. (Photo by Ross Corsair) 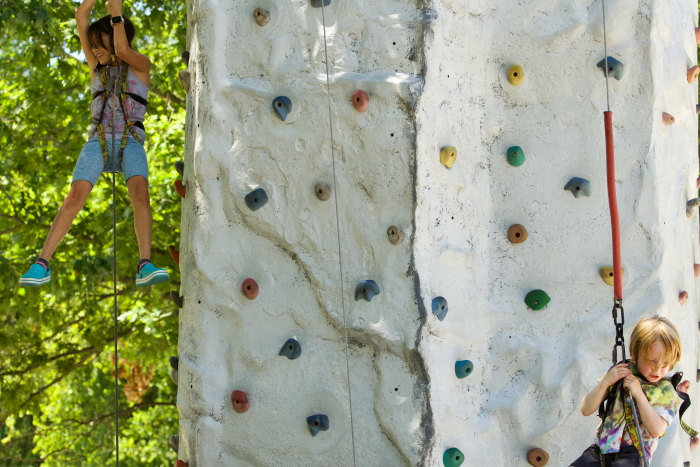 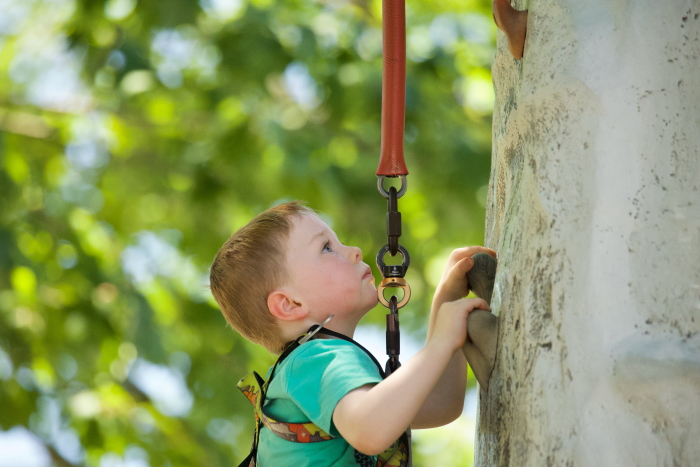 ONE WAY UP — The Desmond-Fish Public Library in Garrison hosted a community day on July 23 that included a fire truck, square dancing, homemade ice cream and a climbing wall. (Photos by Ross Corsair) 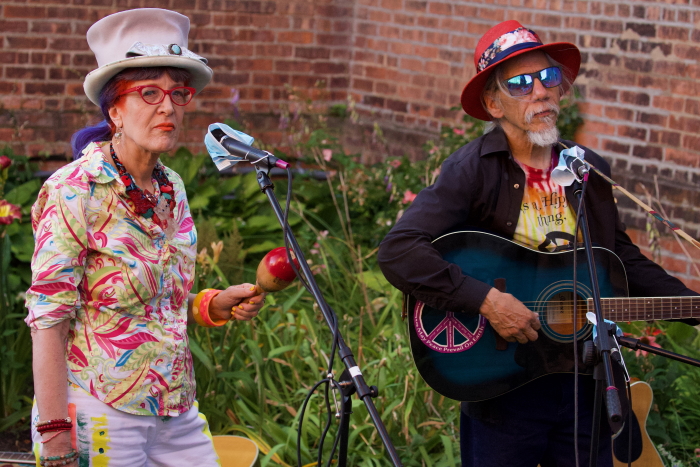 HONORING PETE — Friends who knew and played with Pete Seeger, a longtime resident of Beacon, gathered at the Howland Cultural Center on July 23 for “Stamp’in Our Feet for Pete” to mark the release of a U.S. postage stamp that honors the late folk singer. Here, Mindy Fradkin (aka Princess Wow) and Victor Roland Vargas Mousaa perform. (Photo by Ross Corsair) 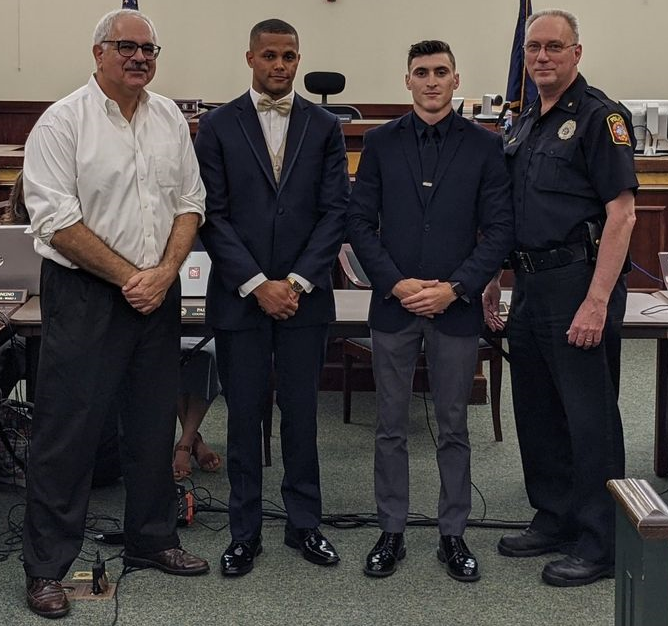