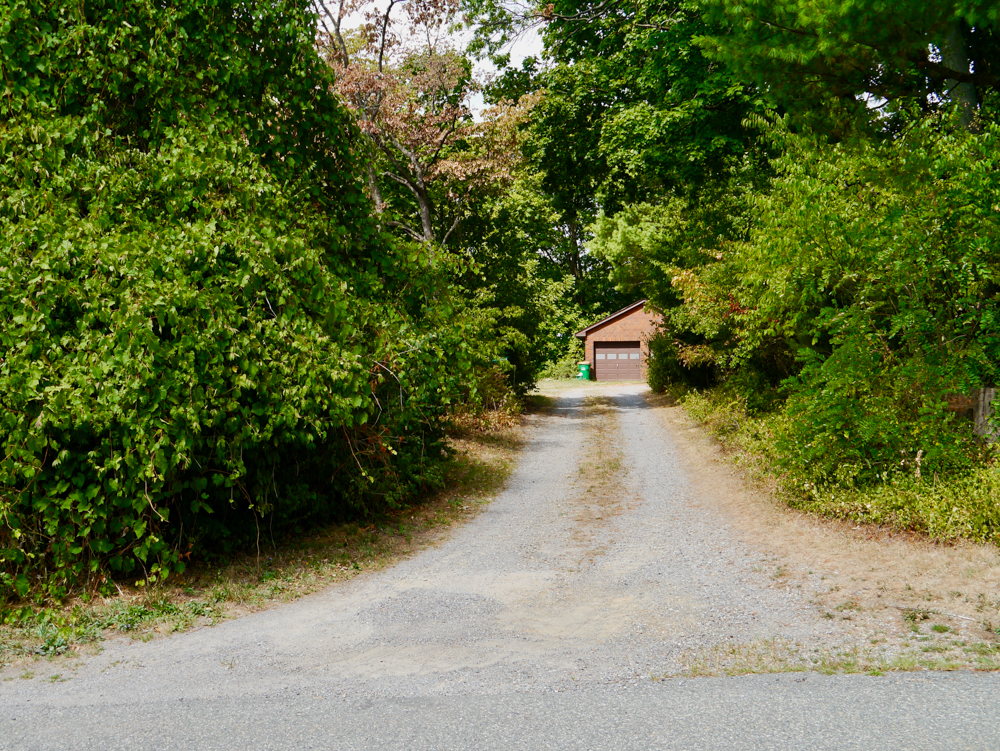 Subdivision one of seven hearings on Planning Board agenda

Highland Place, a narrow residential street with five houses on Beacon’s east side, may be about to double in size.

The Planning Board will hold a public hearing on Sept. 13 on the environmental impacts of a proposal to subdivide a 1-acre lot at 12 Highland Place. If approved, a developer plans to build four houses, adding to the existing home on the lot.

The proposal was submitted in July by Lori Joseph Builders, whose CEO was one of the developers of the condominium building at 226 Main St. The parcel is split down the middle by two residential zoning districts, with three lots planned for one district and two in the other.

Although the property abuts Anderson Street on the west and Grove Street to the south, steep slopes and a block-long retaining wall on Grove would prevent access to the new lots. That means the only access would be through Highland Place, where city engineers in July suggested converting an existing driveway into a private road leading to driveways for the new lots.

Neighbors, however, say their block can’t handle the added traffic.

“I’m not against building two houses” on the lot, said Paul Lyons, who lives across Highland Place. “But this [plan] would double our neighborhood. How can that fit?”

Trees would also need to be removed to construct the road and homes; the developer is expected to submit detailed plans for removals and plantings, along with a list of mature trees over 6 inches in diameter.

City planners have suggested a no-parking zone near the crest of Grove Street to preserve sight lines for drivers.

Planning Board member Len Warner asked during the board’s August meeting whether the city should go a step further by requiring a traffic-calming device, such as a speed hump, on Grove. But John Russo, an engineering consultant, said four new homes on Highland Place would not add a significant amount of traffic, and speeding on Grove is a law-enforcement issue.

Warner pressed the issue, saying he’s had conversations with Beacon residents who are “incredulous” about the pattern of development projects that, when evaluated individually, “never generate any impact.”

“Beacon can apparently absorb all the traffic you can throw at it,” such as from 300-unit developments, he said.

The Highland Place proposal is one of seven hearings on the Planning Board’s agenda for its Sept. 13 meeting. Among other projects, board members will hear comments on plans to convert the former Reformed Church of Beacon into a 350-person-capacity event space with restaurant and bar; a three-story mixed-use building at the corner of Main and Cross streets; and the first phase of the transformation of the historic Tioronda Estate into an inn and spa with a restaurant, gardens and cottage rentals.

One thought on “Beacon Developer Wants to Divide One Into Five”