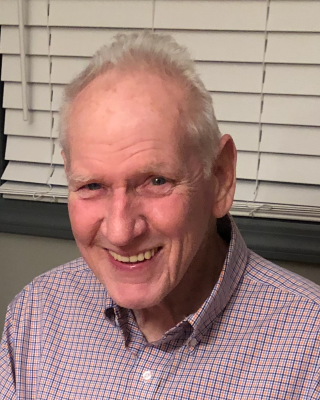 Jerry was a Navy veteran who served on the aircraft carriers USS Leyte and USS Independence. He was metal lather with Ironworkers Local 46 and a bus driver and custodian at the Garrison School until his retirement in 2002.

Jerry and his wife, the former Katherine Walsh, loved to travel around the Caribbean during the winter months, especially St. Maarten. He also loved sports and visited such famous locations as the Polo Grounds and the original Yankee Stadium. He coached Little League and rooted for the Giants, Rangers and Yankees.

Along with his wife of 60 years, he is survived by his children, Patrick Irish of Jersey City, New Jersey, and Maureen Christoff (John) of Highland Falls; his grandsons, Ryan and Matthew; and a great-grandson, Cooper. His brothers, James Jr. (1945) and Richard (2012), died before him.

Friends may call on Friday (Sept. 2) from 5 to 8 p.m. at Clinton Funeral Home, 21 Parrott St., in Cold Spring. A Mass of Christian Burial will be celebrated at 10 a.m. on Saturday at 10 a.m. at Our Lady of Loretto in Cold Spring, followed by interment with military honors at Cold Spring Cemetery.