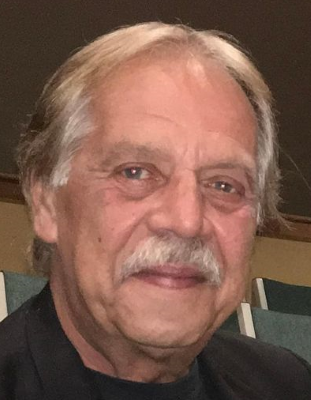 Dennis J. Sant Sr., 75, the former Putnam County clerk, died Aug. 26 in Carmel. He was a longtime resident of Brewster.

He was born March 15, 1947, in the Bronx, the son of Salvatore and Edith (Pena) Sant. The couple moved from New York City to Goldens Bridge, New York, before settling in Brewster.

Dennis graduated from Brewster High School in 1966 (where he excelled in football) and Sullivan College in 1968 before joining the U.S. Air Force, where he served from 1968 to 1972. He was stationed at Maxwell Air Force Base in Alabama. In 1977 he accepted Jesus as his Lord and savior.

One could often find Dennis in his backyard with music playing and a fire pit lit, his family said. He loved sports and, as an adult, studied martial arts and taught “sifu.”

Dennis was the deputy county clerk before being elected as county clerk of Putnam. He worked for the county for more than 30 years. He also was auxiliary past president and a trustee of VFW Post 672 in Brewster.

After his retirement, Dennis enjoyed days at the lake, family vacations, writing, biking, moments with friends and family, and spending sunrise to sunset with his wife, Kathleen. Last year, he spoke with The Current about his book, The Other Side of … Connecting the Cosmic Dots: A Personal Journey of Awareness, Realization and Acceptance, which drew on his accounts of encountering UFOs and aliens.

Dennis is survived by his wife, the former Kathleen Sharkey; his children, Dennis Sant Jr. (Lora), Kristina Mongillo (Eric), Dawn Lawson (Carl), Rachel Zambrano (Christian) and Elizabeth Ramirez (David); and 19 grandchildren. He also is survived by a brother, Phil Sant. His parents, a brother, Ron Sant, and his first wife, Elizabeth, died before him.

A funeral service was held Sept. 2 at the First Baptist Church in Brewster, followed by the interment in June Cemetery in North Salem.