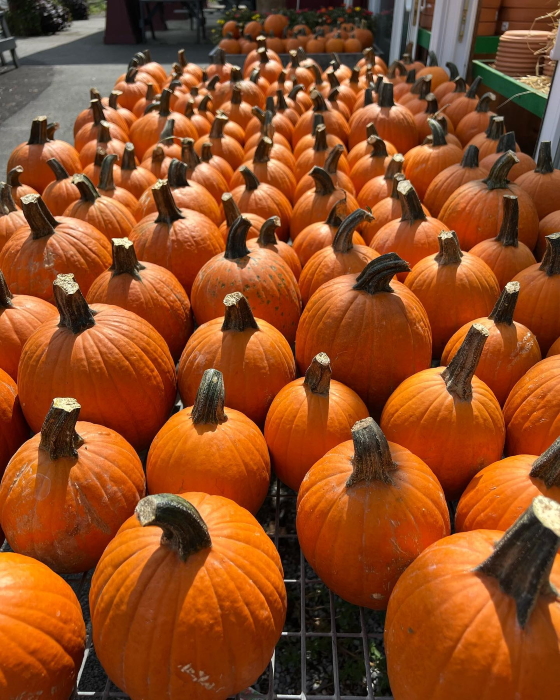 ORANGE RUSH — The pumpkins have arrived at Vera’s Marketplace & Garden Center on Route 9 in Philipstown, although co-owner Dominic Giordano says it’s a challenge to know when to bring them in. “People start asking, but you can’t get them too early because they don’t hold up as well in warm weather,” he says. “With all the plants we lost in the drought, they do add some color.”  (Photo by Joanne Giordano) 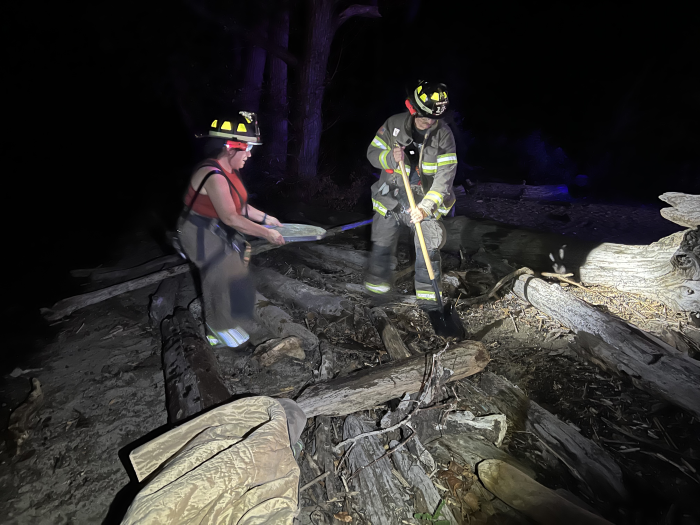 FIRE PATROL — After covering the Haldane girls’ soccer game on Wednesday (Sept. 21), Current sports reporter Skip Pearlman visited Little Stony Point to take photos of the Hudson. There he found three brush fires raging near the beach. He put them out with some work — or so he thought, until he spotted embers still smoldering in the undergrowth. That prompted a call to the Cold Spring Fire Department. (Photo by Skip Pearlman)