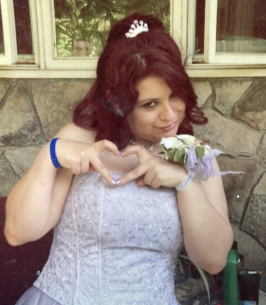 Adrienne Elizabeth DeLeo, 29, who most recently worked as receptionist for the Wingate at Beacon nursing home, died unexpectedly on Sept. 9 at her home.

She was born in Jacksonville, Florida, on June 9, 1993, the daughter of Steven and Kimberly (Tierney) DeLeo, and moved to Fishkill with her family when she was 3. She graduated in 2012 from John Jay High School in East Fishkill.

Adrienne will be remembered as a carefree, loving person with a great laugh, her family said. She enjoyed music and art, and especially loved singing karaoke and sketching and drawing. She always found time to read and became an avid fan of the Harry Potter series. She also had a genuine compassion for pets and animals.

She is survived by her father, Steven DeLeo (Therese); her grandparents, John and Anne Marie Tierney; her sister, Vivienne Whiting (Jeremy); an uncle, Sean Tierney (Dawn); and her cousins, Devon Tierney and Tyler Tierney. Her mother died in 2009.

Memorial donations may be made to Rescue Pets Serving Vets. A private service will be followed by interment at Fishkill Rural Cemetery. 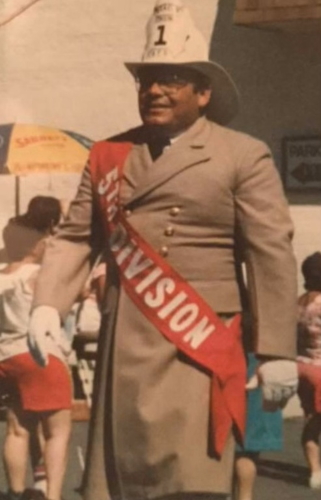 Lawrence Gallagher, 76, a lifetime resident of Beacon, died Sept. 20 with his wife of 50 years at his side.

He was born June 27, 1946, the son of Neil and Simone Gallagher, and attended St. Joachim’s and Beacon High School. He worked for 25 years at Stewart International Airport in various roles, including as a crash-crew firefighter, before retiring as an operations manager.

During his career, Larry received two chairman’s awards, one for returning a significant amount of cash lost by a nonprofit organization and the other given by the governor for his performance on the job. Larry’s professional experiences led him to meeting five U.S. presidents and several celebrities. He was one of the first Americans to welcome home U.S. citizens who were held as Iranian hostages.

In addition to his career at the airport, he owned and operated Little Joe’s corner store for 10 years. Larry also donated his time to local organizations, including the Beacon Recreation Department, and he was a lifetime member of Beacon Engine Co. No. 1, serving as president three times.

Larry had the Irish gift of storytelling, with a twinkle in his eye that was captivating, his family said.

Along with his wife, Nancy, he is survived by his children, Shawn, Steven and Larry; eight grandchildren (Alissa, Abigal, Jack, Colin, Steven, Kaehla, Madison and Adaline); seven great-grandchildren; and his sister, Venisa Pettorossi.

Family and friends will gather on Sunday (Sept. 25) from 2 to 6 p.m. at Riverview Funeral Home by Halvey, 2 Beekman St., in Beacon. A Mass of Christian Burial will be held on Monday at 11 a.m. at St. Joachim Church, 51 Leonard St., in Beacon. 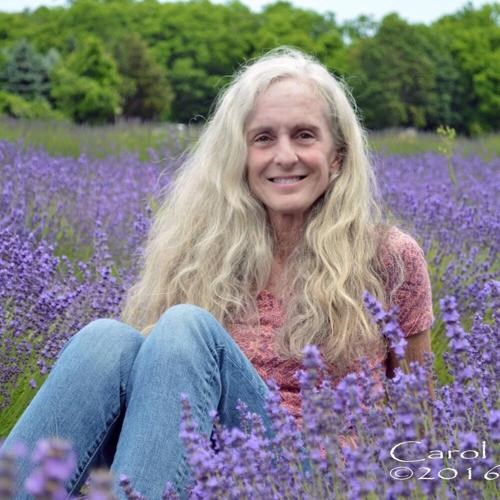 She was born in Bronxville in 1955 to Charles and Colleen Nuccio and graduated from Pleasantville High School in 1973. In 1975, she married Anthony Papanicolaou and they settled in Goldens Bridge, where they raised three sons.

Carol was a gracious hostess, an excellent home cook, a detailed party planner and regularly organized large events for her extended family. She had an easygoing personality, great sense of humor and sharp wit, her family said.

Later in life, she fulfilled a wish to live by the sea and moved to Mattituck on the North Fork of Long Island. While there she enjoyed walking the beaches, relaxing by the water, collecting sea glass and visiting yard sales.

She had a great appreciation for the outdoors and excelled at crafts, particularly photography and painting, both of which were self-taught, her family said. But what she loved more than anything was the companionship of friends and family, both old and new.

A Celebration of Life will be held from noon to 4 p.m. on Oct. 2 in Marlboro. Email [email protected] for details.