If Julia Phillips had published her debut novel, Disappearing Earth, today, rather than in 2019, it wouldn’t be the same book.

That’s because it is set in Russia, on a volcanic peninsula called Kamchatka, where she spent a year researching, traveling and studying Russian while on a Fulbright scholarship following her graduation from Barnard. 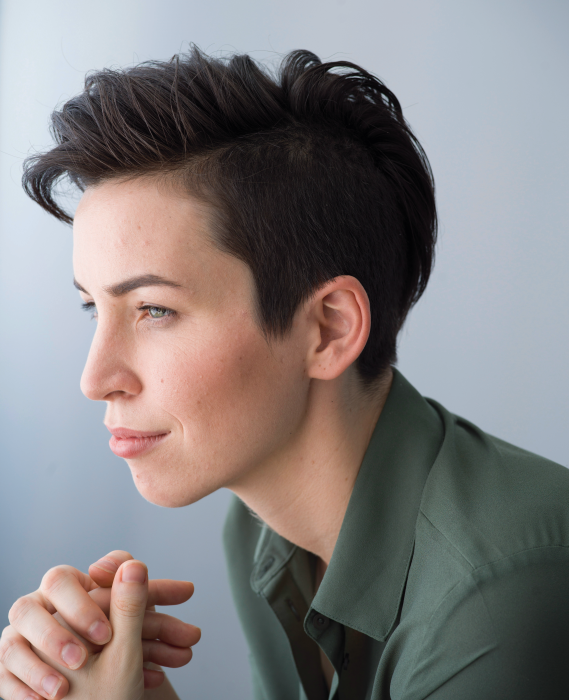 She will be reading from her novel at the Chapel Restoration in Cold Spring as part of its Sunset Reading Series, at 4 p.m. on Sunday (Oct. 2), in a program postponed for more than two years because of the pandemic shutdown.

“Undoubtedly, it would be different,” she says of her novel, which was one of five finalists for the National Book Award and named by The New York Times as one of its 10 best books of the year. “I’ve changed so much, and my access to Kamchatka has changed so much, first from the pandemic, then the war. My own relationship to Russia has altered; it’s impossible to imagine being able to write this now. It’s very much of its own time and place.”

Because recent legislation in Russia “has made it pretty impossible to speak about the war,” her communication with friends there has been “restrained.”

This is emphatically different to Phillips’ past experiences in Kamchatka, most recently in 2015. The region is remote, a nine-hour flight from Moscow and accessible only by boat and plane. Located on the Pacific coast, it is surrounded by mountains and volcanos.

“Kamchatka is a magical place for me — I dreamed of going there for years, I was so enamored,” Phillips says. “I had gone to the limits of my imagination and found the place to be beyond those limits.”

For most of the 20th century, the area was blocked off to most visitors because it was the site of a strategic Soviet naval base. It has opened to outsiders in the past 30 years but remains isolated because of the forbidding landscape, she says. 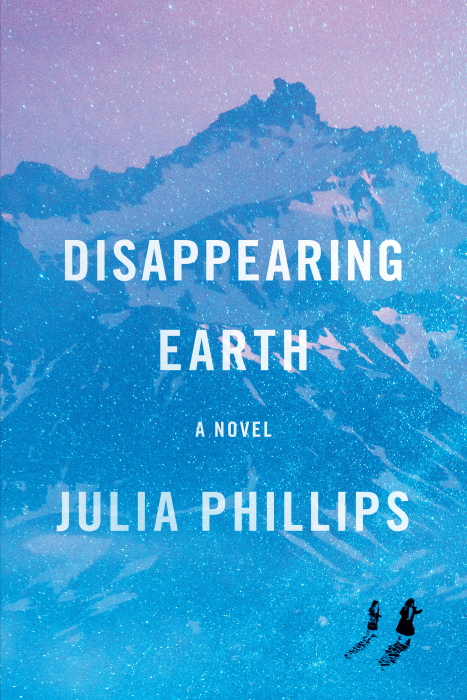 The format of Disappearing Earth is circular, to some extent, which a reader might not pick up right away. Divided into 13 chapters, each covers a month in the year following the abduction of two young sisters. It focuses on lives that are each connected to another or others.

“The characters were built from the situation up — how they viewed themselves and then, more kaleidoscopic, through someone else’s eyes,” she explains.

Each chapter unites a protagonist and a premise. “It’s about finding a situation, then figuring out which character would be most interesting with that situation,” she says. “For instance, in one chapter, a dog is lost, and it felt fuller if the owner was divorced and struggling with her divorce. The goal was to build the characters from the situation up and think about what qualities would make a particular action interesting.”

Geography and topography are compelling facets of the novel, which is set in a place few readers will be familiar with. The descriptions are neither spare nor flowery and often include smells and tastes. “I like physicality in reading and writing: what people look like, how it feels in our bodies,” she says.

Phillips has said in interviews that, for her, the book is not about Russia but about violence against women, and how sometimes it is sensationalized and gets attention but more often is not remarked upon.

Connected to this theme is an examination of the divides, dynamics and relationships between ethnic Russians and the Indigenous people of the region, echoing those of many other parts of the world. From the first story to the last, it’s the backdrop to all, though not always overtly.

Disappearing Earth has been translated into many languages, including Russian. She has listened to the first chapter of the audiobook version, but no more. “Now it’s a different part of the process and it’s up to other people,” she explains. “The book has a life of its own there; it’s flown the nest.” 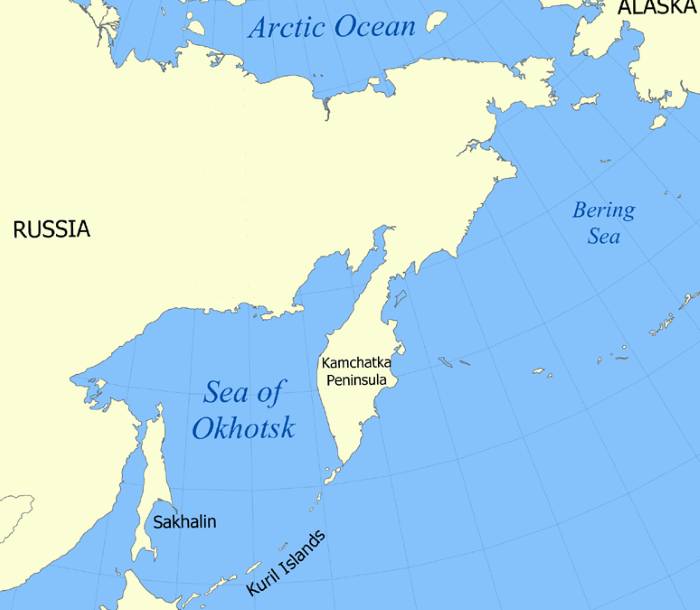 She says the Russian edition is “gorgeous, but I haven’t dug into the text, because the text is not mine anymore.” But she is thrilled to know that “the people who are both Indigenous and ethnic Russian, all these people on Kamchatka who gave so much to the project in its early days, now have something to look at.”

Phillips says she is still surprised by the response her novel has received. “It’s beyond my wildest dreams — and I did have wild dreams!” she says. “The fundamental thing is still amazement that it exists in the world and people read it. I still wonder, ‘How would you read it?’ Because for me, it’s still a Word document on my computer. At some point I might have to accept reality.”

Her second book, which she began writing in 2009, has reached the first draft stage. While she’s keeping the subject under wraps, she says it “feels related yet apart. It’s very joyful to make a story up, so much fun.”

The Chapel Restoration is located at 45 Market St. in Cold Spring, with free parking at the adjacent Metro-North lot. The program, which is free, begins at 4 p.m. and will be followed by a reception. Donations are welcome to support the reading series.