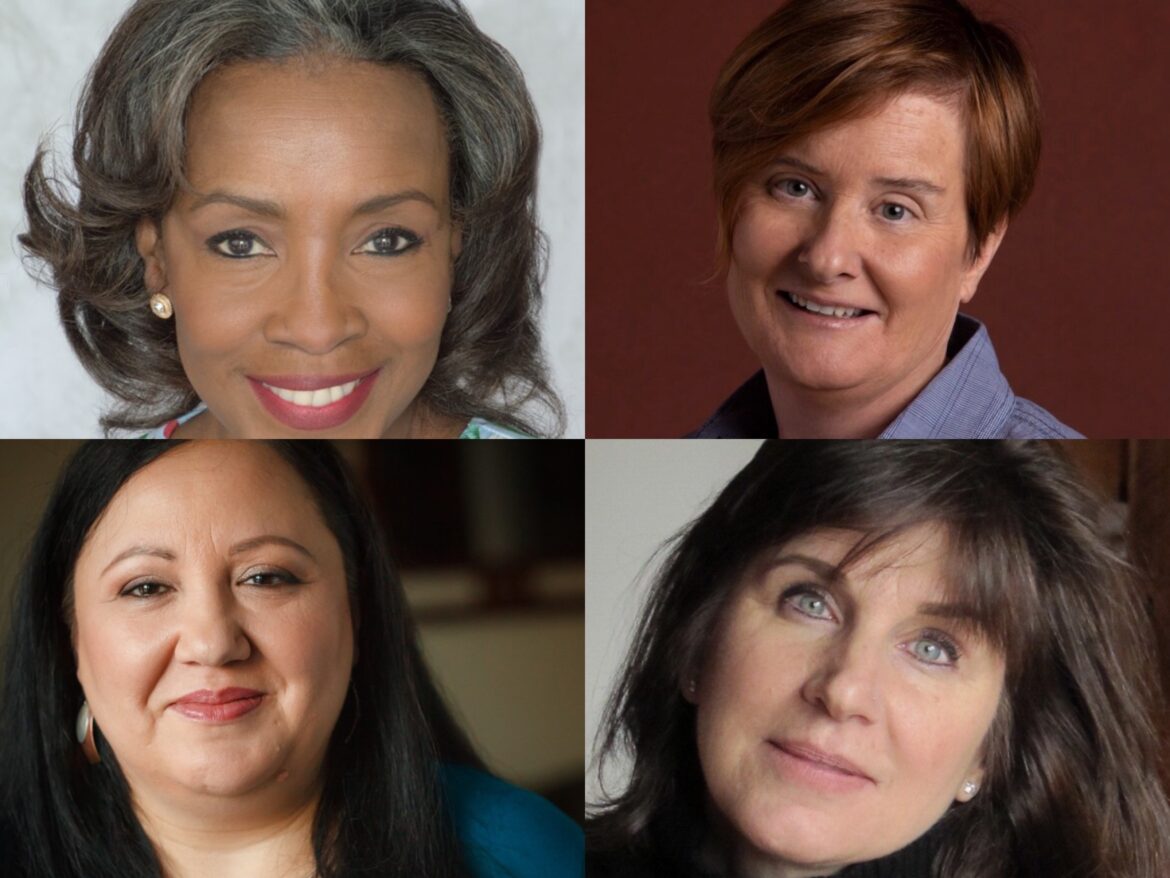 How does three turn into one? That’s the equation at hand for Pay Dirt, the latest project from the Putnam Theatre Alliance following its inaugural run in the spring of 2021 with The Freedom Project, which was inspired by a series of plays written in the 1940s.

Alice Jankell, a freelance director who co-founded the alliance, says the group wanted its second project to be specific to the local area “because we found, though it may seem illogical, that the more specific you are, the more the story resonates across the country. We were after a large, ambitious resonance.”

The questions facing the group — the other founders are James Shearwood of Arts on the Lake in Kent, Amy Dul and Nancy Swann of the Philipstown Depot Theatre in Garrison, and Judy Allen of Tompkins Corners Cultural Center in Putnam Valley — were what to look for, where to find it and what to do with it once found.

The group read up on county history, including archival materials provided by Jennifer Cassidy, the Putnam County historian, and documents at the Putnam History Museum in Cold Spring and Philipse Manor Hall in Yonkers.

Also helpful was material written by former county historian Sallie Sypher in a book on the history of Putnam Valley and a Columbia University research paper by Meghan Brophy, “On Slavery and Settlers: A History of the Philipse Family, 1662-1785,” which traced how the family accrued and sustained its wealth through slavery, dispossession and exploitation.

After digesting all this information, the group decided to narrow the parameters to the 12 years between the French and Indian War and the American Revolution, or roughly 1764 to 1776, “an astonishingly tumultuous time” in what is now Putnam County, Jankell said.

“During those years many Wappinger, including Chief Daniel Nimham, went off to fight for the crown during the earlier conflict, then returned home to find their land was taken from them,” she said. “Meanwhile, the Philipse family increased their land holdings twentyfold. People had to make decisions about whether to fight for crown or colony, and sometimes found themselves face to face with people they had fought alongside of 12 years before.”

After doing this abundant research, the question advanced to: “How do we turn it into a play?” The answer, Jankell says, was to “humanize it by focusing on individuals with huge decisions to make.”

They selected three: Nimham, who, after fighting for the crown in the French and Indian War, turned against it during the Revolution (“He came home to find his land had been given to the Philipses,” Jankell says); Mary Philipse, a woman left to protect her land and her family — George Washington tried to convince her to switch sides — who had to hold it all together; and, finally, Caesar, a man enslaved by the Philipse family who ran their mill at Philipse Manor.

This history plays out against various views of land ownership. For the British, land was passed down to a son, while for the Dutch it could be bequeathed to a daughter. For the Wappinger, there was no concept of ownership. Instead there was stewardship of the land.

The research sparked conversations about land ownership and what constitutes home. “We started looking carefully at rocks, stones, gravestones for enslaved people,” Jankell says. “The more we looked, the more we saw there were stories, secrets, redactions, drama and emotions. We became less and less partisan as we went along, and came to understand that usually decisions were made by people based on their families.

“That led us to: ‘Who’s going to write these people?’ The answer was: people of the heritage.”

The alliance commissioned three well-credentialed playwrights — Vickie Ramirez, Kate Moira Ryan and Nan-Lynn Nelson — to each write a 35-minute piece about the struggle for land in the Hudson Valley during that time period. Ramirez wrote from the perspective of Nimham, Ryan from that of Mary Philipse and Nelson from that of Caesar.

On Nov. 4, 5 and 6, actors will bring the scripts to life in public readings at Arts on the Lake, the Depot Theatre and Tompkins Corners.

After the performances, Jankell plans to meet with the playwrights to sort out what worked and what could be combined. Then she will weave the pieces “into one big play, replete with cutting, braiding and transitions,” for a workshop and perhaps a production in 2023.

A preview is scheduled for 3 p.m. on Sunday (Oct. 23) at the Putnam History Museum, coupled with a panel exhibition about land struggles in the Hudson Valley during the 17th and 18th centuries.

The Putnam History Museum is located at 63 Chestnut St. in Cold Spring. The preview is free, but reservations are required at bit.ly/phm-pay-dirt. Pay Dirt will be performed at 7:30 p.m. on Nov. 4 at Arts on the Lake in Kent (artsonthelake.org), at 7:30 p.m. on Nov. 5 at the Philipstown Depot Theatre in Garrison (philipstowndepottheatre.org) and at 2 p.m. on Nov. 6 at Tompkins Corners Cultural Center in Putnam Valley (tompkinscorners.org). See each site to reserve seats; a donation is suggested.