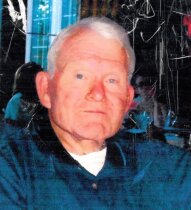 He was born July 4, 1943, in Beacon, the son of Oliver and Catherine (Denning) Knibbs. A graduate of St. Joachim School and Beacon High School, he joined the U.S. Army and served during the Vietnam War. Upon his return, he was employed for more than 40 years by the U.S. Postal Service. He was also a longtime employee of ShopRite.

On Sept. 2, 1967, Tom married Linda Tyree, another Beacon native, at St. Joachim Church. They lived in Beacon for many years before moving to Fishkill.

Thomas loved sports, fishing and time spent at the lake, talking to good people, watching TV from his favorite chair and, always, a nice large bowl of ice cream. The most meaningful love of his life was his family.

Along with his wife of 55 years, he is survived by his children, Stephen Knibbs of Fishkill and Tracey Rawls of Beacon, as well as his sisters, Corrine Norton (Jack) and Nancy Knibbs, both of South Carolina, and two nephews.

A Mass of Christian Burial was held Oct. 22 at St. Joachim Church, followed by interment with military honors at Fishkill Rural Cemetery. 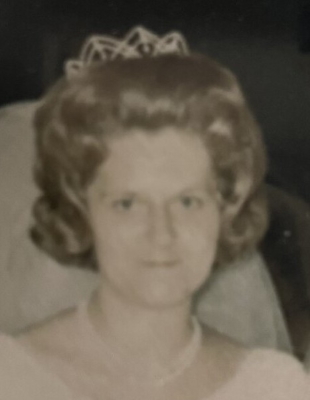 She was born in Beacon on Sept. 21, 1944, the daughter of Gerald and Louise (Harrison) Adams. On July 11, 1965, at the First Presbyterian Church of Beacon, she married Thomas Long.

Diane worked as an office manager for more than 50 years at Tennier Industries in Pomona until her recent retirement.

Along with her husband of 57 years, Diane is survived by her son, Thomas Long (Amber) and two grandchildren, Ty Long and Jordyn Long, as well as her sister, Her brother, Gerald Adams, died before her.

After a private ceremony, interment will take place at Fishkill Rural Cemetery. 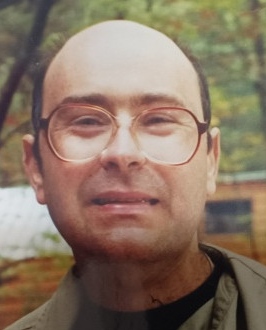 Mark Anthony Policella, 57, formerly of Beacon and in recent years a resident of the New Hope Community Home in Loch Sheldrake, died Oct. 12 at the Garnet Health Medical Center in Monticello.

Mark loved baseball, collecting baseball cards, country music and being around people who loved him.

A private graveside service will be held at St. Joachim Cemetery in Beacon.