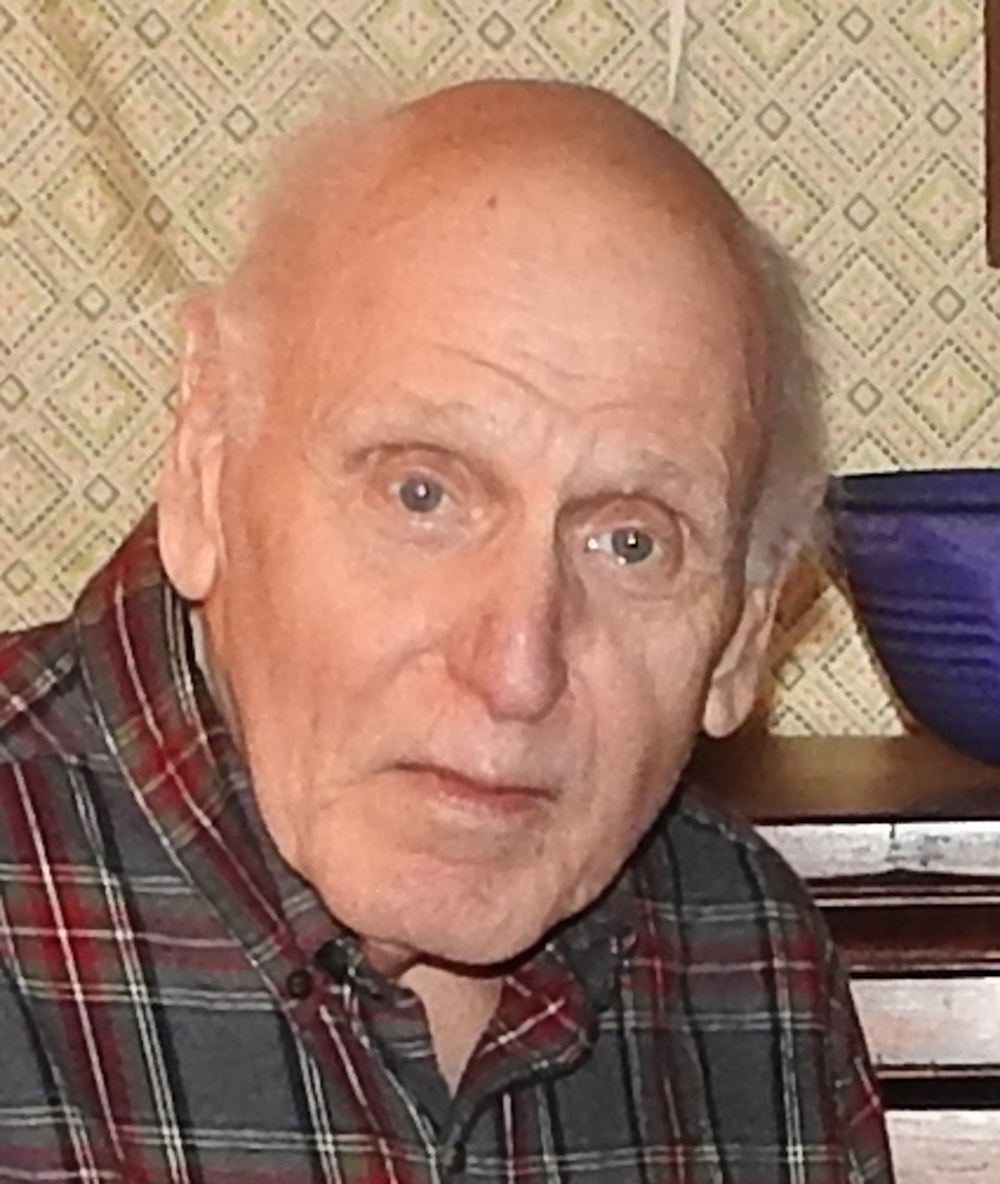 He was born April 8, 1934, in Shrub Oak, the son of Ralph and Mabelle (Morley) Odell. He attended Shrub Oak Central School from the first to 12th grades and went on to earn a bachelor’s degree from Edinboro University in Pennsylvania and a master’s degree from Long Island University.

Ralph married Ann Gross, who died before him.

Ralph was a librarian for the Garrison school district and taught environmental studies and social studies there. He led seventh graders each fall on a vigorous climb up Anthony’s Nose to watch migrating hawks, and many of his former students remained lifelong friends.

He had a lifelong interest in birds. In high school, he assisted in forming a Junior Audubon Club. He went on to serve as a field trip leader, board member and president of the Bedford Audubon Society in Westchester County. He also was a founder of the Putnam Highlands Audubon Society in Philipstown and served on the board of the National Audubon Society. In addition, he was co-chair of the Arthur W. Butler Sanctuary in Bedford.

As a teenager, he fought to get state protection for birds of prey and had lively debates and correspondence with state senators. He was always interested in land preservation and quietly maneuvered preservation of the Manitou Marsh and convinced friends to donate 50 acres of wetlands to the National Audubon Society. Both parcels are critically endangered tidal wetlands along the Hudson River.

In 1954, at age 21, Ralph helped create the Putnam Christmas Bird Count and participated in each of the 67 subsequent counts through this year. In an interview with The Current in 2021, he recalled seeing 75 species that first year in Fahnestock State Park. He said he always kept a pair of binoculars on his dining room table.

Following his retirement, Ralph was asked by then-Gov. George Pataki to become the director of natural resource protection in the state parks department. He worked closely with the governor and commissioners Bernadette Castro and Carol Ash during the purchase by the state of more than 1 million acres of land. Ralph was later nominated by then-Gov. Andrew Cuomo to become a commissioner for the state park system’s Taconic Region.

Ralph was always mindful of his local roots, noting that his ancestors arrived in New York in the 1630s on his father’s side, and came to Putnam County in 1757 on his mother’s side. He was proud of his patriot heritage.

He is survived by his son, Eben Odell (Judy) of Stonington; his grandsons, Terence Odell, Jacob Odell and Zack Odell; his great-grandchildren, Lana, Neil and Colby; and his sister, Anne Mae.

A memorial service and celebration of Ralph’s life will take place from 2 to 5 p.m. on Nov. 13 at the Taconic Outdoor Education Center, 75 Mountain Laurel Lane, in Philipstown. Memorial donations may be made to the Marty Maguire Scholarship Fund, c/o Putnam Highlands Audubon Society, P.O. Box 292, Cold Spring, NY 10516. Checks should be made payable to Putnam Highlands Audubon Society; in the memo space, write MMAS.