Kendra Ekelund will begin Nov. 7. She was most recently general manager of the Jacob Burns Film Center in Pleasantville, where she managed the organization’s finances, capital projects, human resources, cinema operations, technology, and systems. During her tenure, the JBFC welcomed more than 200,000 visitors annually and expanded its theater facility from three to five screens. 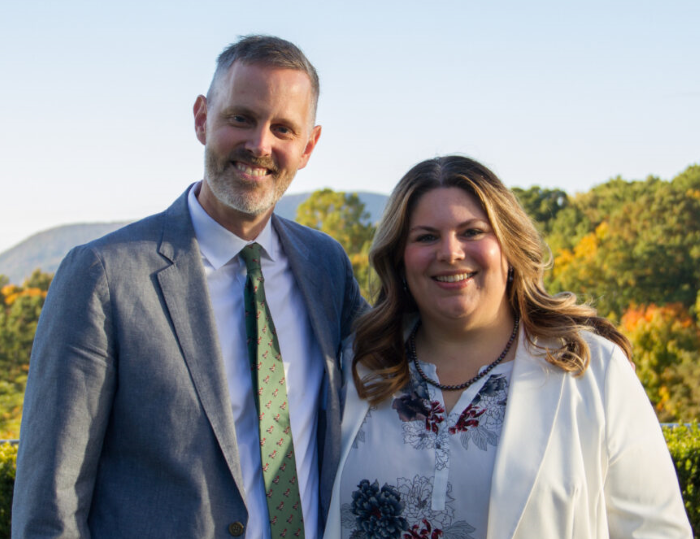 Ekelund, a native of Ossining, will succeed David Roberts, who served as interim managing director following the departure of Katie Liberman in August.