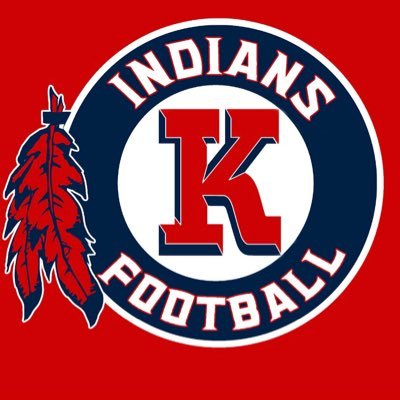 In the Hudson Valley, only Mahopac High School and Ketcham High School in Wappingers continue to use the name Indians.

Facing criticism, the Mahopac district announced in 2019 that it had no plans to change the name, saying the town historian had concluded “that the descendants of the Algonquin people in fact appreciated and took great pride in the district using the nickname.”

Many schools across the state that used Indians have recently changed their mascots. In Westchester, John Jay-Cross River became the Wolves, Ossining became The Pride and Roosevelt High School became the Sharks. In Rockland, Nyack became the RedHawks.