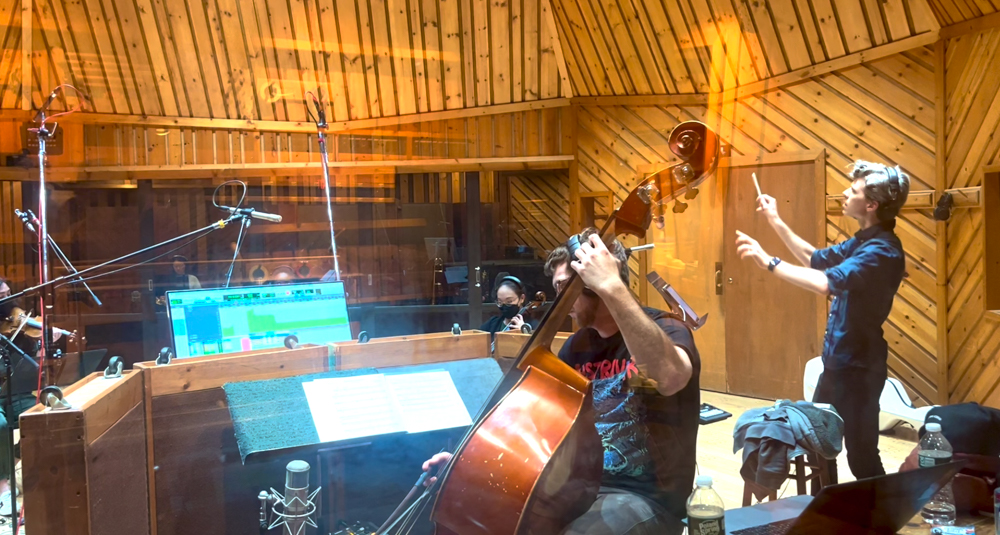 There’s a ready-set-go logic to producing an original cast album of a musical. The score is written, the show opens, with the music typically unfamiliar to the audience. If there’s any indication the show will be popular, the score is recorded.

Will Reynolds has pursued a far less typical model. The composer, who is based in Beacon, recorded the album, then pitched a production.

His newly released cast album, The Violet Hour, is a musical he composed in collaboration with Eric Price, who wrote the book and lyrics, based on a Richard Greenberg play that ran on Broadway in 2003. Greenberg is the author of Take Me Out, which was revived on Broadway earlier this year and has most recently reopened for a limited run.

When pitching the musical to producers, Reynolds said, “we thought it was key for them to get what we are up to, beyond the script and a demo. With a small cast and one set being so [fiscally] appealing to producers, hopefully they’ll take a bite.”

The Violet Hour caught Price’s attention when he saw the 2003 Steppenwolf Broadway production. Before securing the rights, Price and Reynolds composed a title song as well as one for each of the five characters. Then they contacted Greenberg. “Take a run with it and see what you make,” he replied. 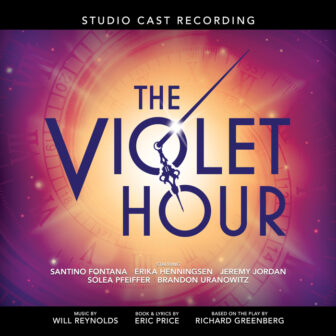 The cast recording, which can be streamed at major services or purchased at theviolethourmusical.com, has 26 songs with orchestration by Grammy-winner Charlie Rosen and music supervision by Andy Einhorn, who conducted the revival of Hello, Dolly! Much of the production was done digitally via long distance. “Give us reliable internet, an instrument and paper, and we can do it,” Reynolds says.

The album was recorded at Power Station Studios in Manhattan. “The vocal sessions happened in some of the darkest days of the pandemic and the industry shutdown on Broadway,” recalls Reynolds. “It had been nearly a year since our cast had been able to do what they were born to do, and you can hear a yearning in their performances.” 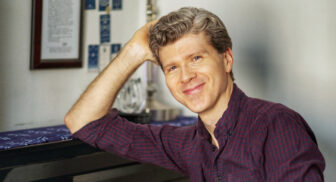 Rosen then wrote orchestrations for the recorded vocals. After the recording by the orchestra, “the work was in the mixing with our engineers to make everyone sound like they were making music in the same room at the same time,” said Reynolds.

Some of Reynolds and Price’s other collaborations include a musical about Marie and Pierre Curie called Radioactive, and a musical for children, Around the World. They are also songwriters on the AppleTV+ animated series Central Park. In 2018, the pair received the annual Fred Ebb Award for musical theater writing. They also teach musical theater songwriting at This MT Space (thismtspace.com).