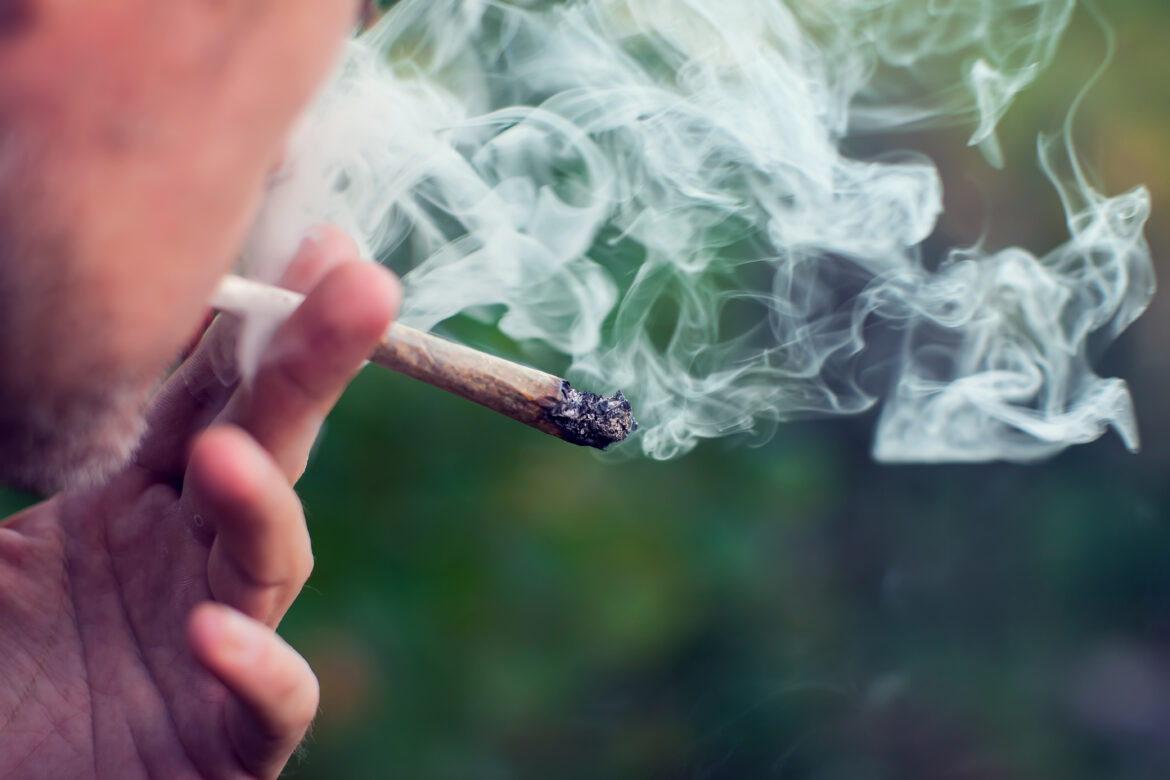 Public marijuana use rises with legalization

For years, Cecile Weiland has commuted from Garrison to her office at Union Square in New York City.

One of the recent changes that has stood out, she said, is the smell of marijuana, seemingly at every corner.

Although Weiland said she supported legalization, she said “it’s a little bit disturbing [to smell it] when I leave the office around 3 p.m. and all the kids are getting out of school.

“I guess it’s making everyone super-mellow,” she said. “Taking the edge off New Yorkers.”

Savored by some and hated by others, the smell of marijuana is in the air more often since New York legalized possession and use by adults over 21 years old in March 2021. With marijuana smoking essentially allowed anywhere tobacco smoking is OK, many local residents say they have noticed more public toking.

“I can personally attest that I smell it being burnt pretty regularly,” said Lt. Tom Figlia of the Beacon Police Department.

Since the law took effect, Beacon’s Police Department has received three calls about marijuana smoking. Each concerned a juvenile, Figlia said — two callers reported underage smokers in public and one said a minor had edibles.

In addition to those reports, the department has fielded general inquiries about the legality of smoking in public.

“We are not receiving complaints pertaining to marijuana that we would be able to take any enforcement action on,” Figlia said, adding that complaints are better directed to a regulatory agency than a municipal police department.

The Marijuana Regulation and Taxation Act legalizes, for anyone age 21 or older, the possession of up to 3 ounces of marijuana and up to 24 grams (0.8 ounces) of concentrated cannabis, and the right to use, smoke, ingest or consume either.

Smoking marijuana is prohibited in many places, such as schools, bars and mass transit, punishable as a civil (not criminal) violation with a fine of up to $25 and 24 hours of community service.

Police officers who smell marijuana can no longer use that as “probable cause” that a crime has been committed, except when people are driving high. Unlike statutes regulating alcohol, the law does not explicitly state that having or smoking marijuana by adults younger than 21 is illegal, Figlia said.

“I think an officer would be on dubious legal grounds attempting to take enforcement action on something that is not specifically defined as illegal,” he said.

Last week the state’s Cannabis Control Board approved the first 36 licenses for dispensaries, the retail shops where people will be able to purchase marijuana. The state plans to approve 175 licenses for companies and nonprofits, including 17 in the Mid-Hudson region.

The Beacon City Council and Cold Spring voters (in a referendum in November 2021) opted to allow marijuana dispensaries, but a federal judge has temporarily barred the state from issuing licenses in the Mid-Hudson and four other regions because of a lawsuit filed by an out-of-state applicant.

New York also authorized the licensing of “consumption” lounges, where people can smoke marijuana indoors. Beacon will allow lounges, but Cold Spring’s voters rejected them in a separate referendum on the 2021 general-election ballot.