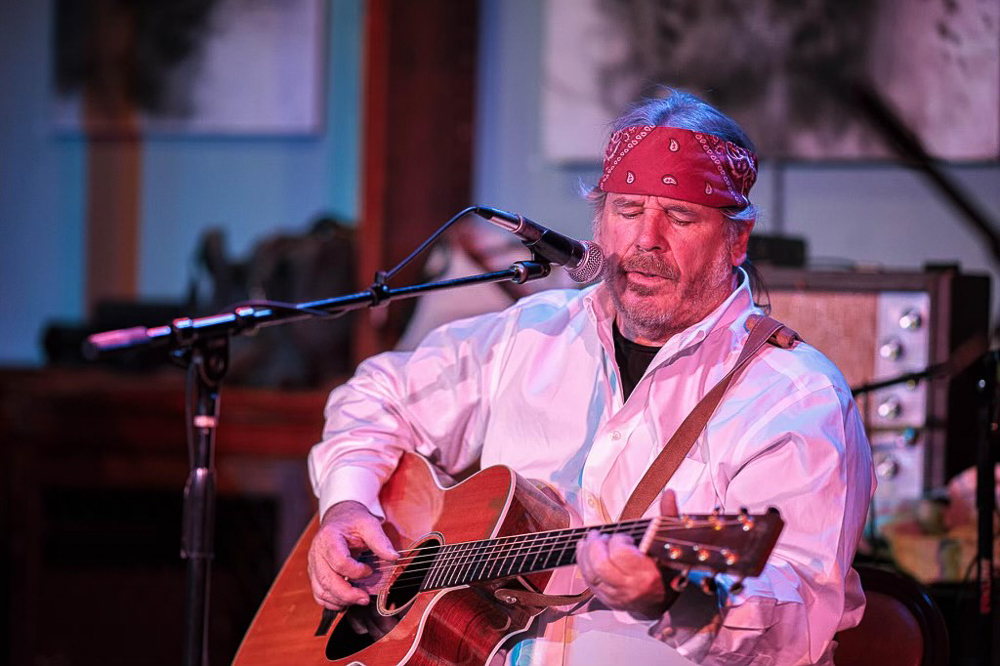 After 25 years, Thom Joyce will host his final open mic at the Howland Cultural Center in Beacon at 8 p.m. on Friday (Dec. 30).

How did this get started?

A friend, Chris Ruhe, hosted a blues jam at the Howland and asked me to help out. When I first played acoustic guitar in that room, I said to myself, “This is something special.” I joined the board to host the open mic and got involved with fundraisers like putting on a new slate roof. 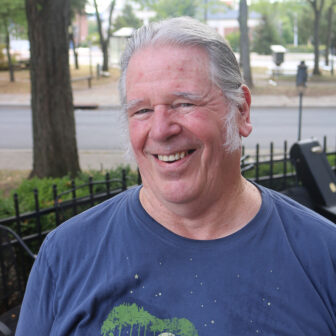 What’s the key to your longevity?

At first I did it so I had a place to perform and to share. Beacon’s a great music town, but when we started, it was like crack alley and all the stores were boarded up. It was not a happy place, but the Howland Center always had this gleam of hope inside. I loved doing it and if you love doing something, it’s not work. It has been so rewarding — the collaborations, the friends I’ve made, the music we created.

Well, 25 years is a long time. I’m going to be 69 soon, so it’s getting more difficult. I bring in a lot of stuff. The Howland has equipment, but I lug my own mics, amps and cables because sound quality is important.

What makes for a good open-mic host?

You have to know how to look at the [sign-up] list, see who’s on it and figure if people are going to get two, three or four songs that night. I dislike offering just two songs for performers. I played a lot of open mics before hosting them and most people are nervous as hell for their first song. On the second song, they’re still breaking through those nerves and by the third tune, they can connect with the audience and get more relaxed. One neat thing about the Howland is that even if we have six people on the list, we can be there until 4 a.m., so we could do four songs for every performer — which is a special thing — then have a lightning round where everyone gets to play a song in a round robin until we call it a night.

Why are open mics important?
All up-and-coming musicians need a place to figure out how to hone their act. Open mics provide a way to test the waters. You don’t have to be polished to perform; people will support you. It’s also a space to see if you have the chops. More-established musicians try out new material or formats so they don’t have to do it under pressure, like at a paid gig. They’re more relaxed and the format allows for experimentation. And it helps musicians get together: The Howland gathering begat a lot of bands and scenes that just kind of grew.

I’ve seen young kids come by, turn into adults and become recording artists. Over the years, a lot of people have improved. At first, one guy took a long time to make his chord changes on guitar, even talking to his hand as he slowly moved his fingers. Now, he’s so much better and he’s enjoying himself and he’s creative. It’s great to see where he is five years on; it’s night and day. This is in my blood so I’ll still keep stopping by and now I’ll have to put my name on the list.