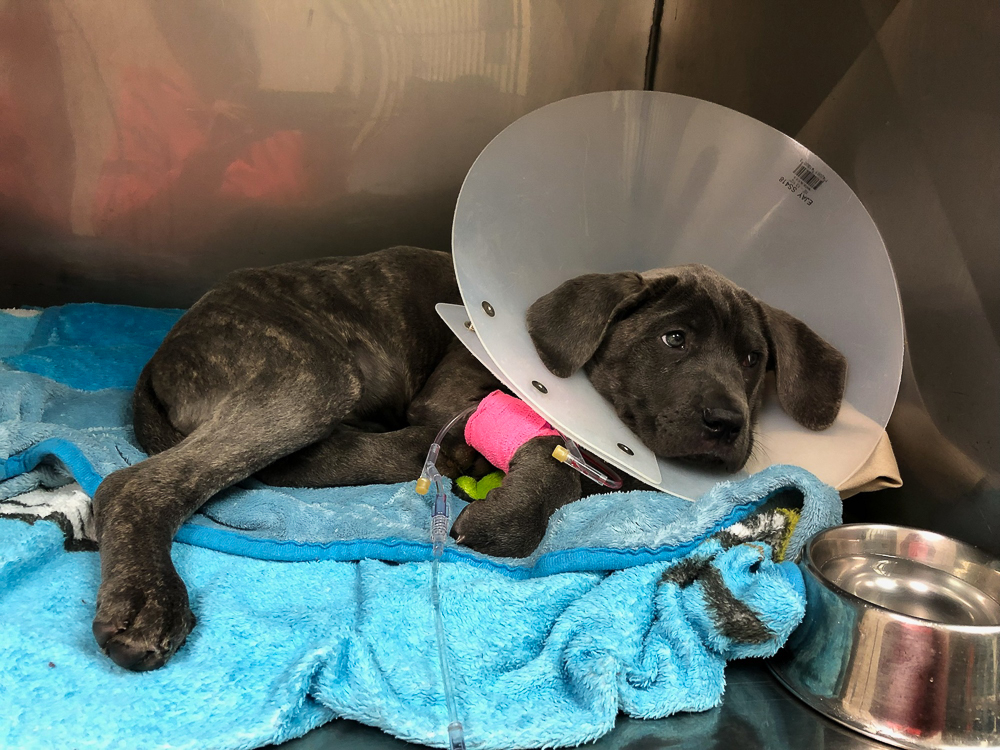 Caretakers at the Dutchess County Society for the Prevention of Cruelty to Animals have been eyewitnesses to the dangers of so-called “puppy mills,” or large-scale commercial breeders.

Six puppies infected with canine parvovirus, which causes abdominal pain, lethargy and loss of appetite, were brought to the shelter in Hyde Park last year, said Lynne Meloccaro, its executive director. They could barely move and five died, she said.

Such experiences top the reasons why Meloccaro and other animal-rights advocates are celebrating Gov. Kathy Hochul’s signature this month on legislation that prohibits retail pet stores from selling cats, dogs and rabbits, beginning in 2024.

The law does not affect “backyard breeders” who are allowed under state law to raise up to 25 animals at their private residences, said Ken Ross, chief for the Putnam County SPCA in Carmel. With those operations, “at least you have the option of going to the breeder and looking at the conditions before you purchase,” he said.

Where to Adopt or Donate

Although opposed by the pet store industry, the bill is intended to protect animals from being raised in the unhealthy, unsanitary and inhumane conditions that characterize many commercial breeders and stop the resale of animals with congenital defects and diseases to pet owners unaware of those conditions.

Some breeders force female dogs to have “litter after litter,” sometimes mating them with their brothers and without veterinary care, said Meloccaro. Females who repeatedly give birth eventually contract pyometra, a uterine infection, and “are killed or thrown out into a ditch somewhere,” she said.

Buyers often are unaware of illnesses until after they “fall in love” and take pets home, said Ross. “Now they’re stuck with a dog that has some long-term medical problem that results in higher medical bills, and the dog doesn’t live that long.”

The American Society for the Prevention of Cruelty to Animals estimated in July that 43 percent of puppies shipped to New York were bred in Missouri, which, according to the organization, hosts more commercial breeders than any other state.

Need Help with Your Pet?

Officials at the Dutchess and Putnam SPCAs say they have seen an uptick in abandoned pets as inflation squeezes people’s budgets.

The Putnam SPCA has “made a lot of arrests” for abandonment, which is a misdemeanor, said Ross. In some cases, animals are left tied to trees.

“We’ve managed to divert hundreds of animals from coming into the shelter — people that came in with a thought that they were going to surrender the animal and then they ended up keeping the animal,” she said.

Advocates hope the legislation will also spur more adoptions from shelters. Pet shops will be allowed to provide space to animal-rescue organizations and shelters to offer pets for adoption.

“The main thing is to cut off the market for sick puppies and, hopefully, shut the puppy mills down,” said Meloccaro. “It’s not just that the consumer is buying a sick animal — that’s bad enough. But the conditions in which these animals are being bred are atrocious, just atrocious.”

In December 2021, the attorney general sued a Long Island pet store called Shake-A-Paw, accusing it of selling dogs with congenital defects, parvovirus pneumonia, respiratory illnesses and other health problems, while falsifying health certificates. The company, according to court documents, resold puppies raised by commercial breeders in Missouri and other states.

The AG’s office said it had received 99 complaints about the retailer, which is also accused of misrepresenting the breeds of puppies it sold and refusing to reimburse consumers for veterinarian bills as required under the state’s Pet Lemon Law, which protects consumers for 14 days. Shake-A-Paw denies the allegations.