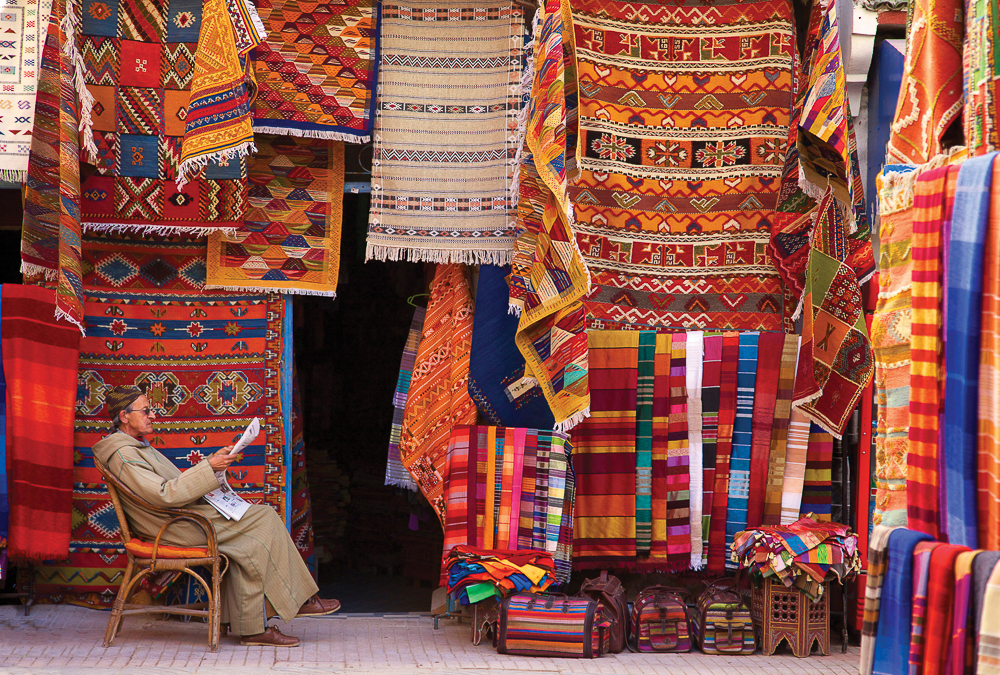 Inspired by the shutdown, Beacon author explores why we explore

As a well-known travel maven, Patricia Schultz, the author of the bestselling 1,000 Places to See Before You Die, has been asked every logistical question you can think of about the “where and there.” But there is one she says no one ever asked.

“Why do you travel?” 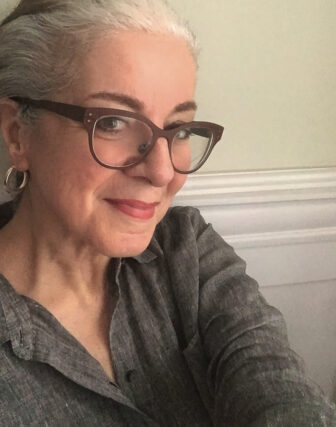 As it did for many people, the pandemic shutdown prompted the Beacon native to consider her response to that question. She found herself outlining an idea for a book quite different from her previous ones in which “people hopefully will be reminded of how they feel about travel, how it enriches our lives, makes us better people, opens up horizons,” she says. “Your head, your heart, your eyes open up.”

Her longtime publisher, Workman, suggested she create a book that she describes as “for people to give as a gift to travelers deprived of travel for so long. We think we’re too busy: taking care of parents, jobs, worried about the cost of travel. Many of these reasons are solid and valid, but some are justification. Really, do you need a new car every year? Do you need to keep going to Disney World?”

Schultz cites Oliver Wendell Holmes Jr., the late Supreme Court justice: “A mind that is stretched by new experience can never go back to its old dimensions.”

“My publisher asked, ‘What gets you off the sofa?’ ” recalls Schultz, who has sofas in New York City and Beacon. She started considering how best to communicate her inveterate love of travel.

“Visually the book is a total departure,” she says. “My other books have postage stamp-sized photos.” Why We Travel: 100 Reasons to See the World, on the other hand, is a coffee-table book with sumptuous images by a variety of photographers meshed with essays and anecdotes focused on what makes travel such a rewarding experience for Schultz. It also includes quotes from luminaries from all walks of life, from Willie Nelson to Pico Iyer, about lessons gleaned from travel.

“The book is about places that deserve to be seen and about discovering things you didn’t know,” Schultz says. “It’s not about that trip to Istanbul, but instead it’s about lessons in tolerance, patience.”

It’s not all about exotic journeys. “It doesn’t need to be,” Schultz says, noting that she went to the Adirondacks during a pandemic autumn, and found it “so stunningly beautiful. I saw an autumn I had never seen before: magnificent. People think I’m talking about things they can’t do financially or timewise, but that’s not true. See something not familiar to you. It impacts you in ways that are subtle and seemingly insignificant, or that turn your life around, or everything in between.” 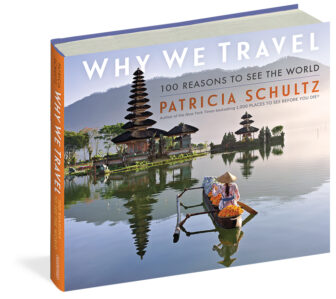 Where haven’t you been?

“The universe is going to conspire to get me to New Zealand. I have no reason not to have been there.”

Where are you going next?

Schultz was first exposed to travel as a student at Mount Saint Mary High School for Girls in Newburgh, which no longer exists. “There were a notable number of girls from Spanish-speaking countries there, and they were everything exotic and ‘un-Beacon’ to me,” she recalls.

“When I was 15, one of the girls invited me to visit her in the Dominican Republic,” Schultz says. “I trace a lot of my wanderlust to that eye-opening experience. I remember it all vividly. I understood right away that Beacon would always be special to me as a home base, but it would not be my only base.”

Attending Georgetown University in Washington, D.C., proved another eye-opener for Schultz. “It was like a League of Nations, with so many embassies,” she says.

Schultz spent her junior year in Madrid, “which helped me understand what my future would be,” she says. Later, she spent five years in Florence. All the while, she acknowledged the role her parents played in facilitating this, while leading far different lives in Beacon.

“My parents never had passports,” she says. “They had a modest but comfortable house. I always felt attached to Beacon, although I was one of many who wanted to kick open the gates. My family still lives there — my sister, cousins — so it’s not a dream sentiment for me of what home used to be. I was solidly planted and value the familiar, sentimental and emotional ways of enjoying my hometown, along with the world.”

“Travel is a win-win,” says Schultz, who also writes for The Wall Street Journal, Condé Nast Traveler and Travel Weekly. “An incredible experience opens up your head and your horizons, and you go home, and home is even better. Beacon was even more important to me after traveling. I came home with a newfound appreciation for it and respect for the lifestyle. Many travel friends now have no home base, living out of a suitcase for years. They have no home and are fine with it. But everything I’m privileged to be able to experience abroad has led to an enduring appreciation of all things home.”

One thought on “Why Travel?”