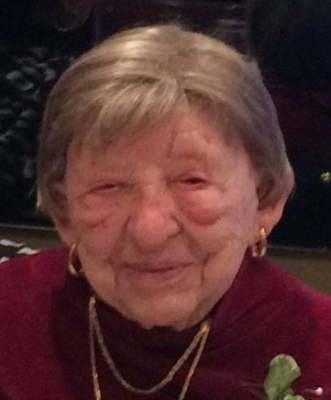 Mary worked as a paralegal for several local lawyers and judges before raising her two sons. She was a parishioner of St. Joachim-St. John the Evangelist Church.

She is survived by her son, Gary Collins (Cathy). Her son, Robert “Bob” Collins, died before her, as did her seven siblings: Vincent, John, Leonard, Francis, Dolores Lewis, Rose Ross and Ann McCollum.

I attended Beacon High School, where I studied comprehensive business courses, including shorthand and typing. I was a good student and was ‘always’ well behaved. I also played on [the] intramural basketball team. In 1932 I was elected the class valedictorian. At my graduation I remember shaking in my boots giving my speech.

My father was very strict, so I was not allowed to date in high school, but I would meet guys at my friend Midge Taylor’s house and then we would go to the Beacon Theatre. Occasionally, once or twice, I would skip school with Midge and take the ferry to Roy’s Ice Cream Parlor in Newburgh, where we played the jukebox and danced with the guys there.

During World War II, many of us women worked two jobs. After working in the mills all day, I walked the long way to the rubber shop to work another shift. We were later awarded medals for our contribution to the war effort.

Another pastime was our softball league. I played second base for our team, the Walsh Wabbit’s, sponsored by Walsh Pharmacy. I was also an active member of the Catholic Daughters for over 70 years and was given a gold pin commemorating my lengthy membership.

Family and friends will gather on Saturday (Jan. 7) from 9 to 10:30 a.m. at Riverview Funeral Home by Halvey, 2 Beekman St., in Beacon. A Mass of Christian Burial will be held at 11 a.m. at St. John the Evangelist Church, 35 Willow St. in Beacon, followed by interment at the Old St. Joachim Cemetery. 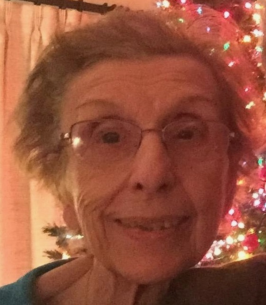 Lucy J. DeAngelis, 92, a lifelong local resident, died Jan. 1 with family members at her side.

She was born July 25, 1930, in Beacon, the daughter of John and Josephine Pietragalla. She attended Beacon schools and graduated from Mount Saint Mary Academy in Newburgh, followed by the School of Business Practice and Speech in Manhattan.

Lucy worked at the Texaco Research Center in Glenham and the Fishkill National Bank in Beacon. She was a parishioner of St. Mary, Mother of the Church in Fishkill.

She is survived by her sons, Mario DeAngelis (Betsy) and John DeAngelis, along with her sister, Mary Ann Weitz. She is also survived by Ugo and Rosa Amodeo, Teolinda DeAngelis, Carmine DeAngelis, Tina Terranova and several nieces and nephews, all of whom reside in Italy.

A Mass of Christian Burial was held Jan. 6 at St. Mary, Mother of the Church, followed by interment at Fishkill Rural Cemetery. Memorial donations may be made to the Beacon Volunteer Ambulance Corps, P.O. Box 54, Beacon, NY 12508. 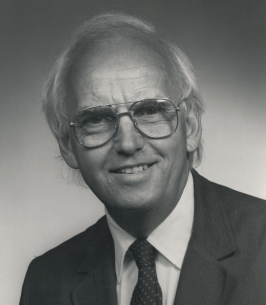 Myron Korykora, 89, a longtime resident of Beacon, died Dec. 29 at The Pines in Poughkeepsie.

He was born Dec. 16, 1933, in Philadelphia. When he was a child, his family moved to Brooklyn, which led to a lifelong love of the borough. During his high school years, the family moved to Beacon. After graduating from Beacon High School, Myron served in the U.S. Air Force during the Korean conflict until his discharge in 1957. He graduated from Dutchess Community College in 1960.

On July 23, 1961, he married Frances Allan. Myron maintained a career, supported his young family and pursued a bachelor’s degree in physics at Marist College, graduating in 1969. After working for more than 30 years at IBM in East Fishkill, he retired in 1991.

Myron was an athletics enthusiast. He played varsity baseball in high school; basketball, tennis and cross-country at DCC; recreational basketball leagues all through the 1970s; and was a long-distance runner who competed most of his life. He was an avid reader, especially of history. He was a quiet man who enjoyed spending time with his family.

In addition to his wife, Myron is survived by his sons, Paul Korykora (Darlene) and Peter Korykora; his granddaughters, Rachel Stephens (Jared) and Sarah Korykora; and his niece, Maryann Allan.

A funeral service with military honors was held on Jan. 6 at Riverview Funeral Home by Halvey in Beacon. Memorial donations may be made to St. Jude Children’s Research Hospital (stjude.org) or the Disabled American Veterans, Castle Point Chapter No. 144, 41 Castle Point Road, Wappingers Falls, NY 12590 (dav.org). 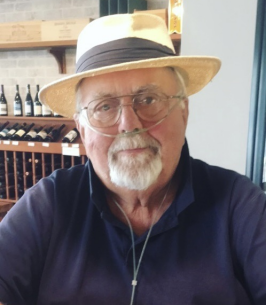 John McElduff, 88, a longtime resident of Beacon, died Jan. 1 at his home.

He was born Aug. 8, 1934, in Teaneck, New Jersey, the son of Michael and Mary (Bree) McElduff. He attended St. Patrick’s High School until his father’s death, and later graduated from Beacon High School and was an honorary graduate of St. Patrick’s, an honor bestowed upon him by his classmates and friends.

John served in the U.S. Army during the Korean conflict and was discharged in 1957. On April 19, 1958, he married Suzanne Hannon.

John worked as an Arnold bread distributor and was also employed by Vassalo Landscape Management and as a toll collector on the Newburgh-Beacon Bridge until his retirement. He was a parishioner of St. Joachim-St. John the Evangelist Church. He was a past grand knight of Trinity Council No. 445 Knights of Columbus and a lifelong member of the Southern Dutchess Country Club.

John was passionate about restoring Main Street in Beacon to what he remembered as a boy working in his father’s shops. John served two terms on the Beacon City Council, first as commissioner of public safety then as at-large commissioner. He ably assisted Suzanne, who was proprietor of a card shop on Main Street, and represented their interests as business owners as an officer in the Beacon Business Association. His work in government and with the BBA helped make Beacon the envy of the Hudson Valley and beyond.

Three things were of utmost importance to John: faith, family and friends. He also had a deep love for the City of Beacon, the Jersey Shore and his Irish heritage, his family said. He will be remembered most for the twinkle in his eye, his gift of gab and his love for a good joke.

Family and friends will gather on Thursday (Jan. 12) from 4 to 8 p.m. at Riverview Funeral Home by Halvey, 2 Beekman St., in Beacon. Members of the Knights of Columbus will hold a service at 7 p.m. A Mass of Christian Burial will be held on Jan. 13 at 11 a.m. at St. John the Evangelist Church, 35 Willow St., in Beacon, followed by interment with military honors at St. Joachim Cemetery.

Memorial donations may be made to the Hudson Valley Hospice (hvhospice.org). 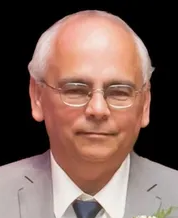 Jim was a certified public accountant and a member of the Knights of Columbus, the City of Beacon Fire Department and other community groups.

He is survived by his wife, Debra, and his children and their spouses: Aaron and Allyssa, Joel and Toni, Regina and Chris, Ryan and Molly and Angela and Quentin, as well as his grandchildren. He is also survived by his father, John Pagliaro, and his brothers Michael Pagliaro (Bonnie) and Ronald Pagliaro (Mary).