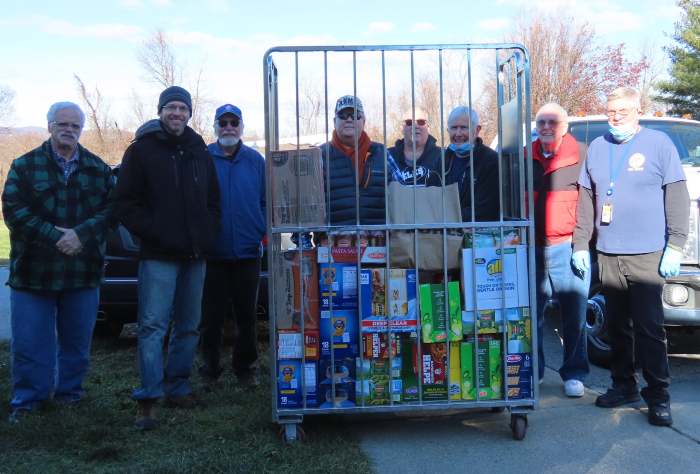 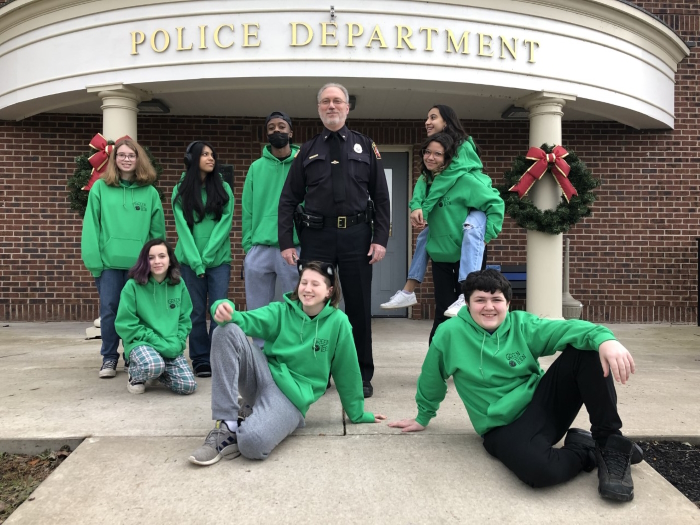 GREEN MEETS BLUE — Members of the middle-school Green Teen program in Beacon paid a visit to the Beacon Police Department on Jan. 6 as part of their weekly civic engagement field trips. They are shown with Chief Sands Frost. (Photo provided) 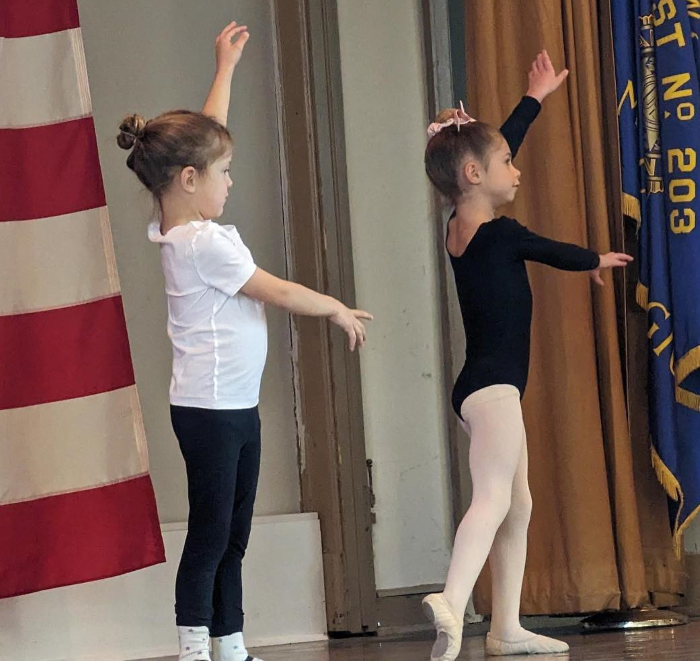 DANCE PERFORMANCE — Students from the Ballet Arts Studio in Beacon performed at the Veterans Memorial Building on Dec. 18 before a packed house. Spectators donated canned foods that were delivered to the food pantry at Castle Point by veterans from American Legion Post 203, Veterans of Foreign Wars Post 666 and Marine Corps League Detachment 861. (Photo provided) 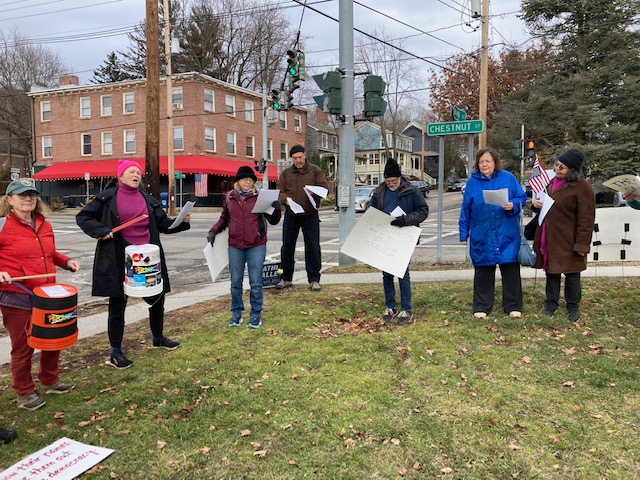 REMEMBERING ATTACK — On Jan. 6, a group of residents gathered on the lawn at the corner of Main Street and Route 9D in Cold Spring to observe the second anniversary of the attack on the Capitol in Washington, D.C. The group aloud read the 14th Amendment of the Constitution, which states that those engaged in insurrection should not be allowed to hold office, followed by the names of current U.S. House members who voted in 2021 against certifying the presidential election results. (Photo provided)