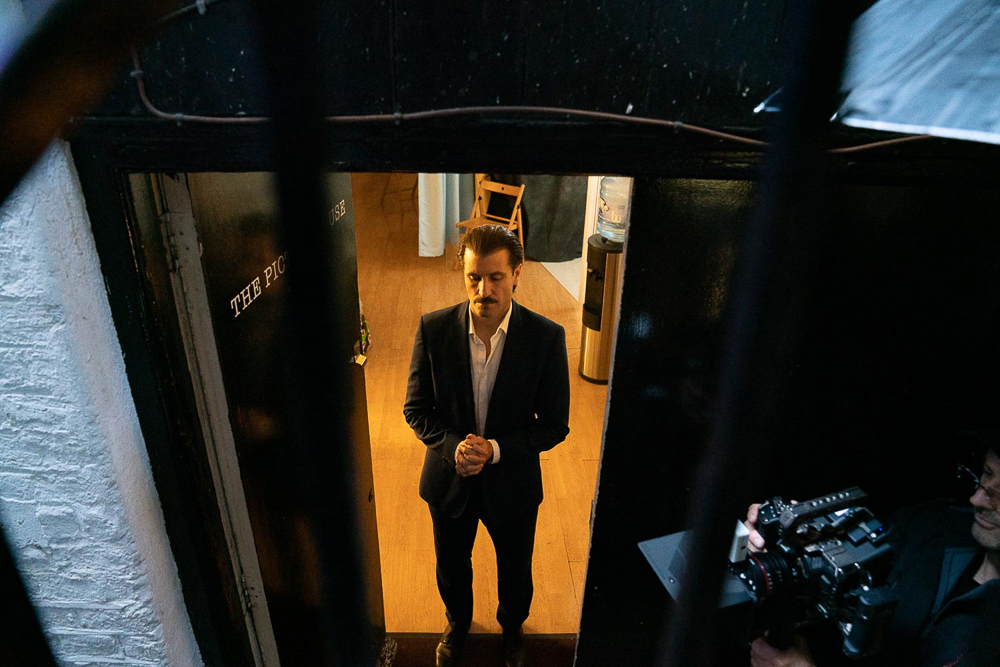 Casting Kill is an auspicious, if belated, start to Shaun Finnegan’s career as a film composer. 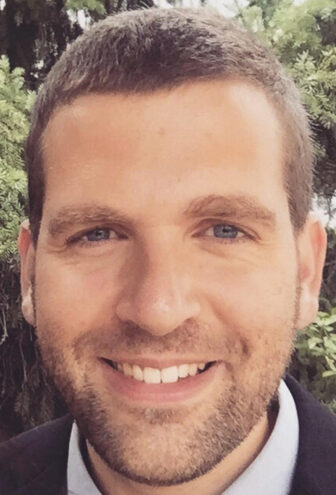 The independent thriller, about a killer who poses as a casting director, will have its North American premiere on Tuesday (Jan. 17) at a festival in Park City, Utah, organized each year by Scorpius, a film and music magazine. Finnegan, who lives in Beacon, is in the running for best feature score.

Finnegan’s music for the crowdfunded film, which was shot last year over six days in London, marks a recent transition to composing full time. A graduate of the Conservatory of Music at Brooklyn College, he spent the early 2000s playing in punk bands and supporting himself as a warehouse manager, music teacher and ambulance driver, among other jobs.

He also taught himself film composition and in early 2021 offered his services to director James Smith and producer Caroline Spence, who run the U.K.-based Raya Films. 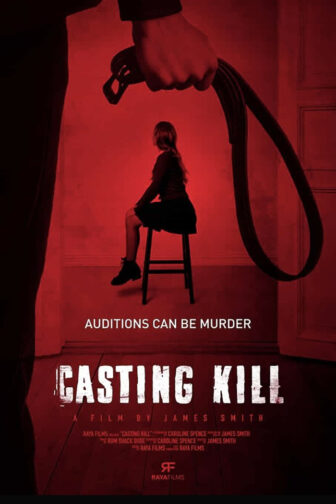 “I had seen an early poster for Casting Kill on social media and it just rang my bell,” Finnegan recalls. “They described the film as being ‘neo-noir with a Hitchcockian vibe.’ I made a document with links to all the music and influences I could find that might fit that basic description, and I guess my enthusiasm stuck in their minds when they started looking for a composer.”

Smith says he receives many requests from composers who want to write scores for his indie films. “Shaun came to my attention since he backed one of our crowdfunding campaigns and his name kept appearing on social media,” he says. “I visited his website and listened to the audio samples and was immediately impressed. His orchestral style seemed to fit perfectly.”

With nearly 3,500 miles between them, and no budget for transatlantic travel, Finnegan and Smith had to get creative when it came time to collaborate. They began by swapping YouTube clips and film references via Zoom and email. After the film was shot, Smith shared it with Finnegan in 20-minute reels so he could compose the rough cuts of a score. 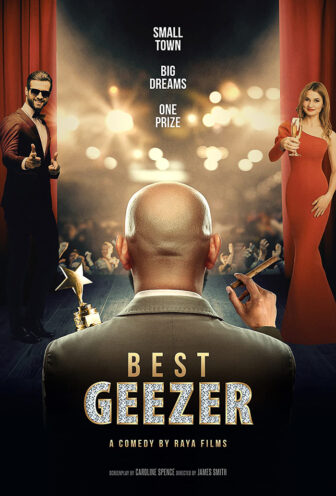 “Once I got the beginning jitters out of the way and finished the first reel, I had a good sense of how long the whole thing would take and got a pace and some confidence going,” says Finnegan. “But when you first get a look at the thing, you’re like, ‘What the hell am I supposed to do?’ ”

“Remarkably, we never met during the evolution of this beautiful film score,” says Smith. “It was incorporated into the film’s sound design, the entire process carried out remotely.”

Casting Kill will have its world premiere at the Horror-on-Sea Film Festival in Southend, near London, on Sunday (Jan. 15). Soon after, it will be available on streaming platforms.

Although Finnegan’s work on Casting Kill is complete, his collaboration with Raya Films continues. He’s working on the music for Best Geezer, a comedy about “three hapless entrepreneurs who join forces to make a ‘geezer’ film,” which has been described by the producers as The Full Monty meets Silver Linings Playbook.

“It’s another feature-length, so that’s going to be taking up all of my attention for a while,” Finnegan says. “I’m excited to see what I can pull off with this one.”