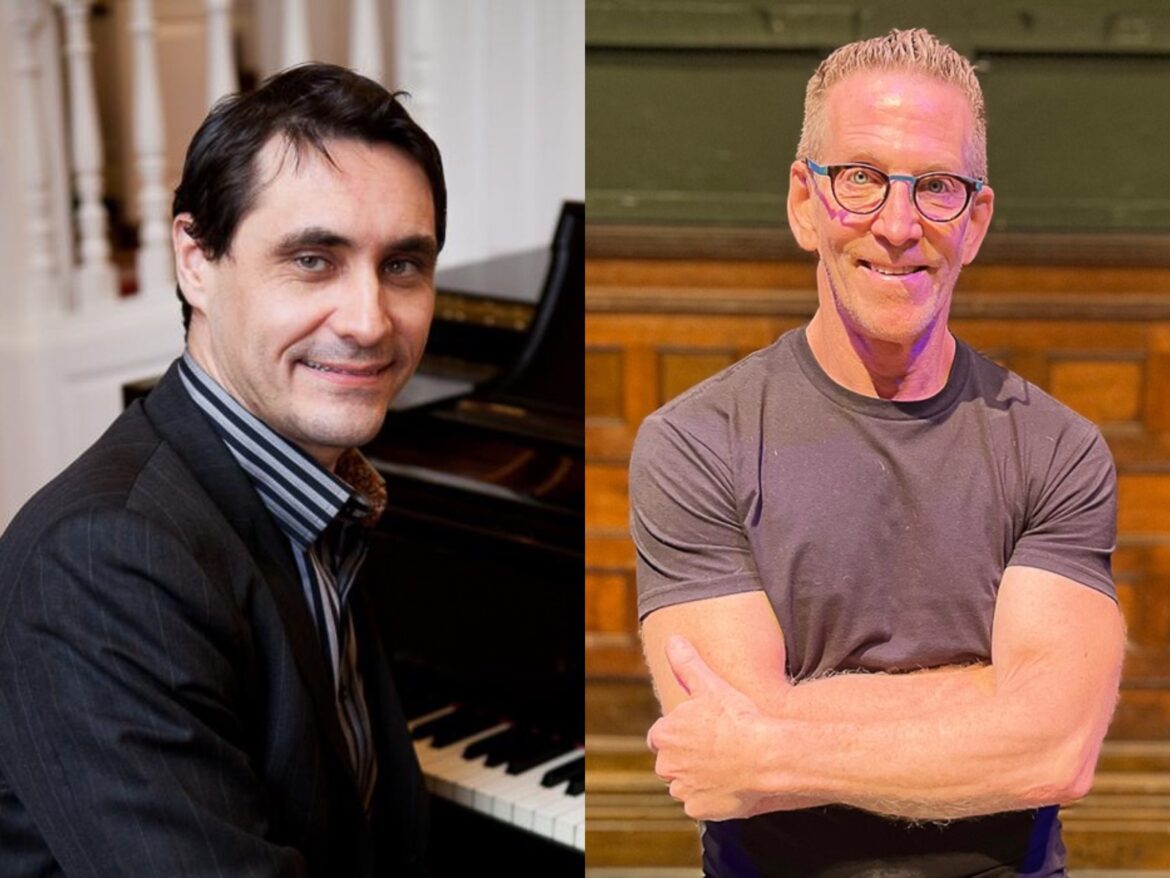 Next week will bring two firsts for the Philipstown Depot Theatre in Garrison.

On Thursday (Jan. 19), the space will host the preview of a newly hatched musical, Brush Strokes, which features a book and lyrics by Jim Semmelman, who lives in Garrison, with music by David Shenton, who recently performed at the Depot as a member of the Empire Trio.

Semmelman describes the work as “a three-character romantic musical ‘dramedy’ dealing with great loss, great love and great sacrifice.” The characters are “a widowed artist, her millennial granddaughter and the divorce lawyer who realigns, recalibrates and rejuvenates all of their lives.”

“It’s essentially a love story but in this case the protagonists are in their 70s,” he adds. “They have all the same issues as lovers in their 20s but with a lot more baggage. Additionally, there are frank discussions about the end of life, which makes a love story all the more relevant. Life doesn’t end just because you reach a certain age.”

In Shenton’s score, each character has his or her own sound.

The two men collaborated largely through Zoom. Semmelman was attached to the project to write lyrics for a play adapted from Last Chapter, Best Chapter, a novel by Stephen Chinlund that the author wanted to turn into a musical.

“With his permission, I started to rewrite and add to the original story,” Semmelman says. He asked Shenton if he would be interested in writing the music and, after reading the script, Shenton “immediately created a huge portion of the score.” 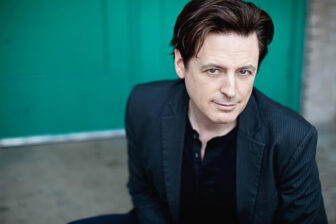 The Philipstown Depot Theatre is located at 10 Garrison’s Landing. Tickets for Broad Strokes are available online for a donation of any amount. Tickets for John Fuselsang’s show are $25, or $20 for seniors and students. See philipstowndepottheatre.org.