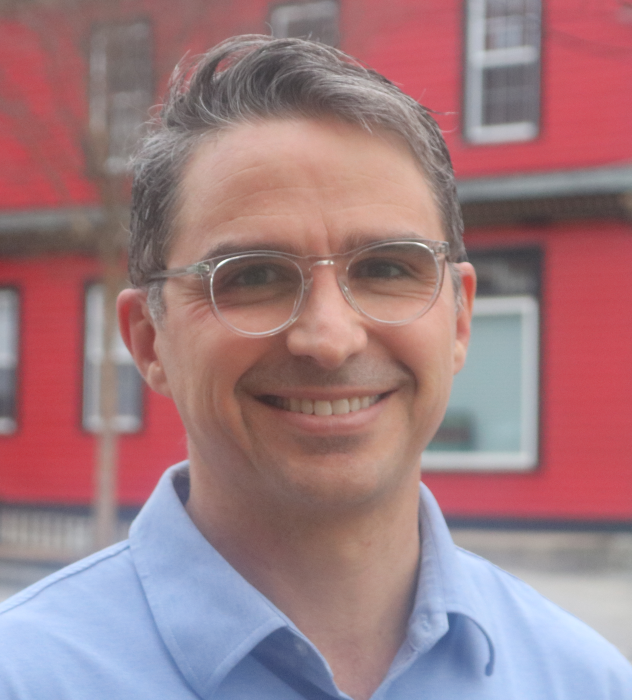 What are the rules at a silent retreat?

It’s a strict, hard path of meditation. Not only is there no talking, you can’t gesture or look at others. You almost pretend no one else is there. There is no note-taking, reading, use of electronic devices or exercise, other than walking on the grounds. Everyone has their own room. Men and women are separated, except in the main meditation hall. No sexual contact is allowed. There is no alcohol.

Why do you go?

I try to practice meditation daily, but life gets in the way. So part of it is just having 10 days focused on the skill and habit of meditation. I do it to reduce stress and for better health, but also to increase focus and clarity, whether in relationships or at work. Also, spiritual oneness, feeling connected to myself and to the world. It has increased my devotion to meditation and my confidence in completing something even though it’s grueling.

There is simple instruction each day and an evening video on meditation techniques. There are two 1-hour vegetarian meals a day; first-time students get an afternoon tea snack. It’s all about sitting for 11 hours of meditation in 1-hour chunks, with short breaks. There is about an hour for walking. I slept a bit during the day because it starts at 4 a.m. and ends at 9 p.m. I try to sleep at least eight hours a day at home; there was seven hours of bed time at the retreat. During my second retreat I was able to sleep, but the first time I was wide awake.

What did you experience as the retreat progressed?

When you stay in the same position, meditating for an hour, 11 times a day, the body gets uncomfortable. They say your mind tries to distract you, and pain starts coming up. You don’t move and you don’t react to the pain. That’s the hardest thing. It wasn’t a relaxing retreat. I counted almost every second. You’re not supposed to do that; that’s the challenge. The first day was the most pain ever. On the second and third days, it started to get more bearable, then it started getting hard again. At both retreats, by Days 5 and 6, I had reached a state where I felt no pain; it was almost blissful. You are taught not to cling to that. But it was nice. I had nice, nice thoughts. It was like my heart almost exploded. Then it got way more painful again. Then it was counting the days. After both retreats, I concluded I’d never do it again. I’m glad I got through it, but I’m also glad it’s done. At the end, I needed a massage. You could talk again. It was a soft landing. The people who came all wanted to take care of themselves. It was beautiful.

What did you miss, or not miss?
My wife told me to go on the retreat. She’s pregnant. I missed her the most because I knew she was struggling. I could hardly wait to see her. And I missed her and her mom’s Indian cooking. I also missed writing things down, to be able to review my notes, because my memory isn’t that good.  I wrote something toward the end, and my mind went nuts. It became a distraction. So, the rule to not write anything is good. I did not miss my phone. At the retreat, I’d be leaving the restroom and my hand would go to pick up my phone, but it wasn’t there. They lock up the phones. I saw how much control it has over me. I felt clearer, healthier, more at peace.