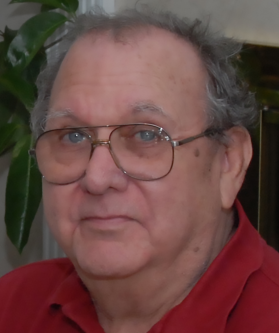 Following his graduation from Haldane High School in 1953, Kerry served in the U.S. Navy from 1954 to 1958. In 1963, he earned a bachelor’s degree in electronic technology from the New York Institute of Technology. He completed further studies in industrial management at Union College. He was employed for 38 years at IBM, where he held many engineering positions. He also served for 15 years on the Philipstown Planning Board.

Along with his wife of 62 years, the former Sylvia Gray, he is survived by his daughter, Vanessa, and son Kerry Hamilton, both of Garrison, and granddaughter, Siena Meehan, of New York City. He is also survived by a sister, Sharon Nevins, of Beacon, and his cousins, Arthur Johnson, Dr. Halethorpe and Judi Dempsey.

A Celebration of Life will be held in the spring. Memorial donations may be made to Shriners Hospitals for Children (shrinerschildrens.org) or a charity of choice.