Donna Lee Blais has an addiction to which she is quick to admit. She is a serial traveler to Italy — six times in the past seven years, up, down all over the country. There have been a few constants with these trips: She’s done all of them with the same friend (a friend with an even deeper addiction — she has traveled there 17 times); they have largely, but not entirely, stayed clear of the big cities and tourist attractions; 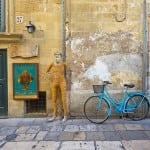 and, most importantly, Blais has always packed her camera. These trips have yielded a trove of photographs, initially landscapes and now largely “people scapes,” which are now on display at Gallery 66 NY as part of the group show European Sensibility: Near and Far, now on view through Jan. 27.

European Sensibility, which occupies the four rooms of the gallery, aims to be an eclectic survey of contemporary art created in Europe, largely by European artists. Blais represents the eye of the traveler, seeing Italy with a foreigner’s appreciation for its colors and the life of its streets in addition to its as-always superlative landscapes.

A newcomer to having her work shown in a gallery, by day Blais, who lives in New Paltz, is the sales director for the Glassbury Estates development on Route 9, which was home to the ArtFull Living Designers’ Show House last year. It was her involvement, initially solely as a representative of the developers, which led to her sudden interaction with the art community. Whilst coordinating the project with showhouse creator Barbara Galazzo, and working with many interior designers there, Blais mentioned her photographs. After Galazzo saw them, she decided to include them in the show house.

Emboldened by their inclusion, Blais then submitted a work to the PHOTOcentric competition at the Garrison Art Center, where it competed against international submissions, some from professional photogaphers. She wound up, in her first competition, with a first-place award in the open competition. This was followed by the selection of one of her images, by juror Deborah Willis, in the Professional Women Photographer’s competition this past fall. 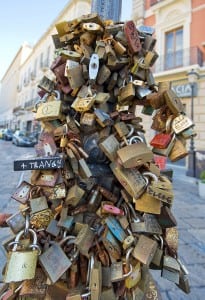 Despite the lack of gallery experience, Blais has been what she calls a “serious photographer” for many years. Self-taught, she began early on when given a camera by her parents at age 10. Interested throughout her youth, at 25 she bought her first serious 35 mm camera, and brought it along with her “24/7, everywhere.” She developed darkroom techniques until the advent of digital camera technology, but she still does very little software “tweaking” of her images. In fact, nearly all of the images displayed in the exhibit are not only unadulterated but also the result of just one or two snaps of the camera, as Blais takes her shots on the fly and rarely does any posed photographs.

Instead, renting apartments and driving around, stopping suddenly when she spots an interesting shot, she has captured such varied slices of Italian life as a mime, an ad hoc sculptural assortment of locks, graffitied walls resembling contemporary frescoes, a statue of St. Francis of Assisi seemingly ministering to the mist and beyond, and two large landscapes.

For one of these landscapes, Blais used an HDR (High Dynamics Range) melding technique, wherein she sets her camera at a fixed spot (she doesn’t travel with a tripod) and then shoots photos at different exposures, including one in the “normal” mode and then melds them, achieving what she calls a “surreal look. It’s a process photographers are playing around with,” she said.

Attending her first artists’ opening reception as one of the artists, Blais was excited to get the feedback on her work, much of which focused on the vivid colors throughout. She is planning her next trip already. 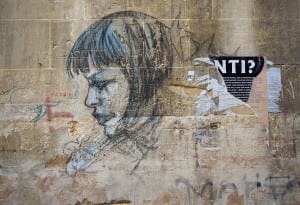 The photography exhibit complements the rest of the works being shown under the umbrella of European Sensibility. These include the works of seven disparate artists currently living in Germany, as curated by Carla Goldberg. On a brief tour through the collection, Galazzo spoke of the different relationships of day-to-day life and the creation of art in Germany and the United States. The artists shown are working in a variety of media including wood panels, sculpture and painting. Also being shown are sculptures from leading Lithuanian sculptor Vladas Vildziunas. 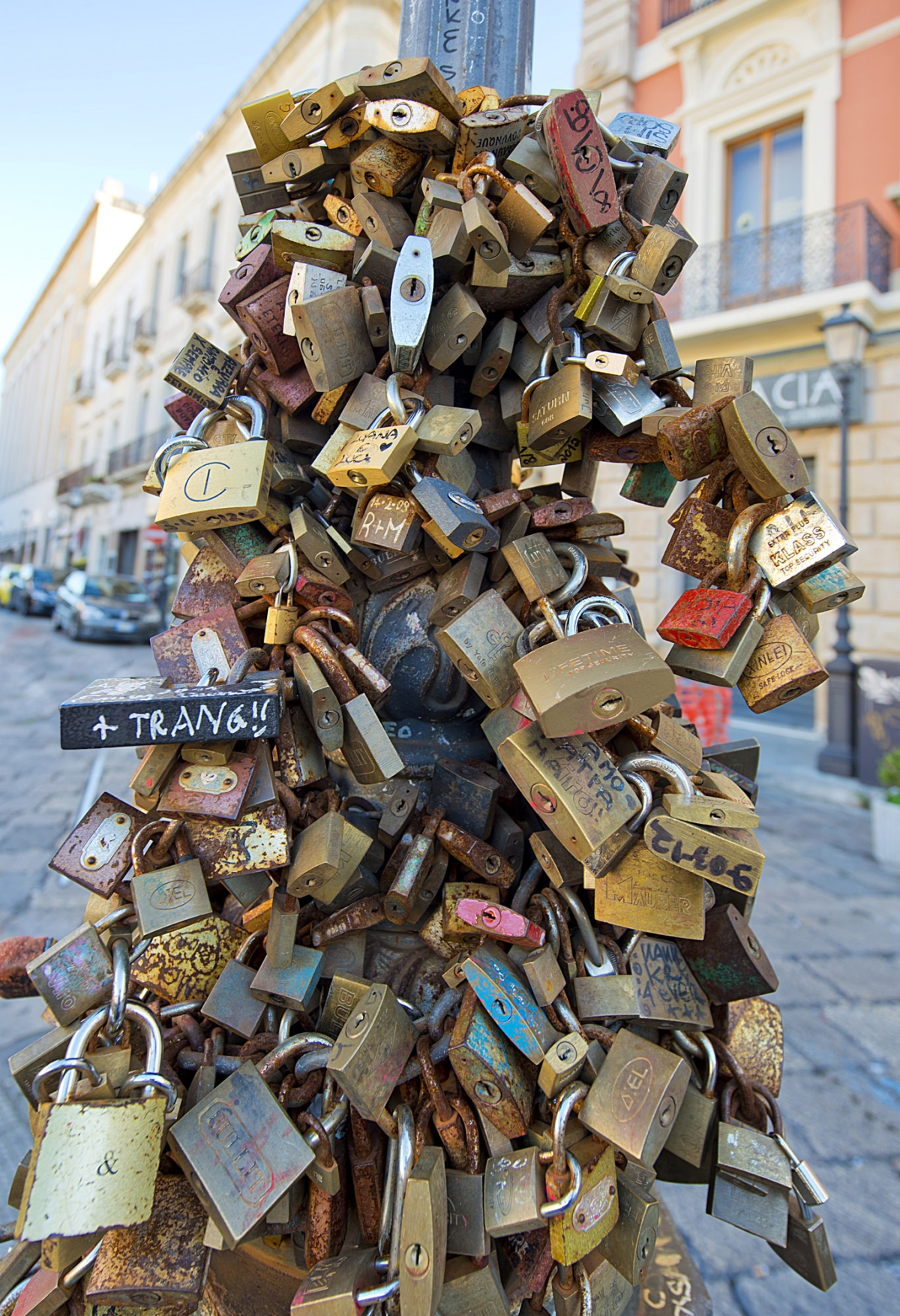 'Lock It Up' by Donna Blais 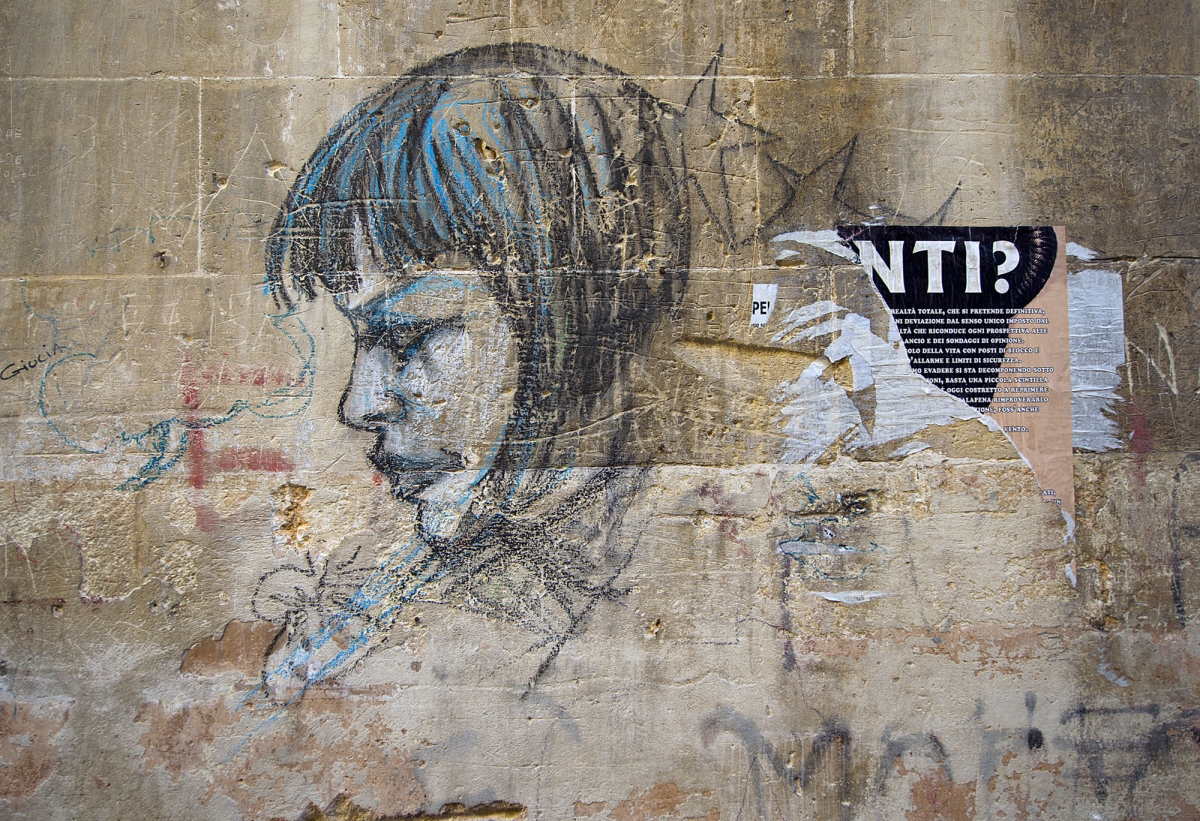 'Girl on the Wall' by Donna Blais 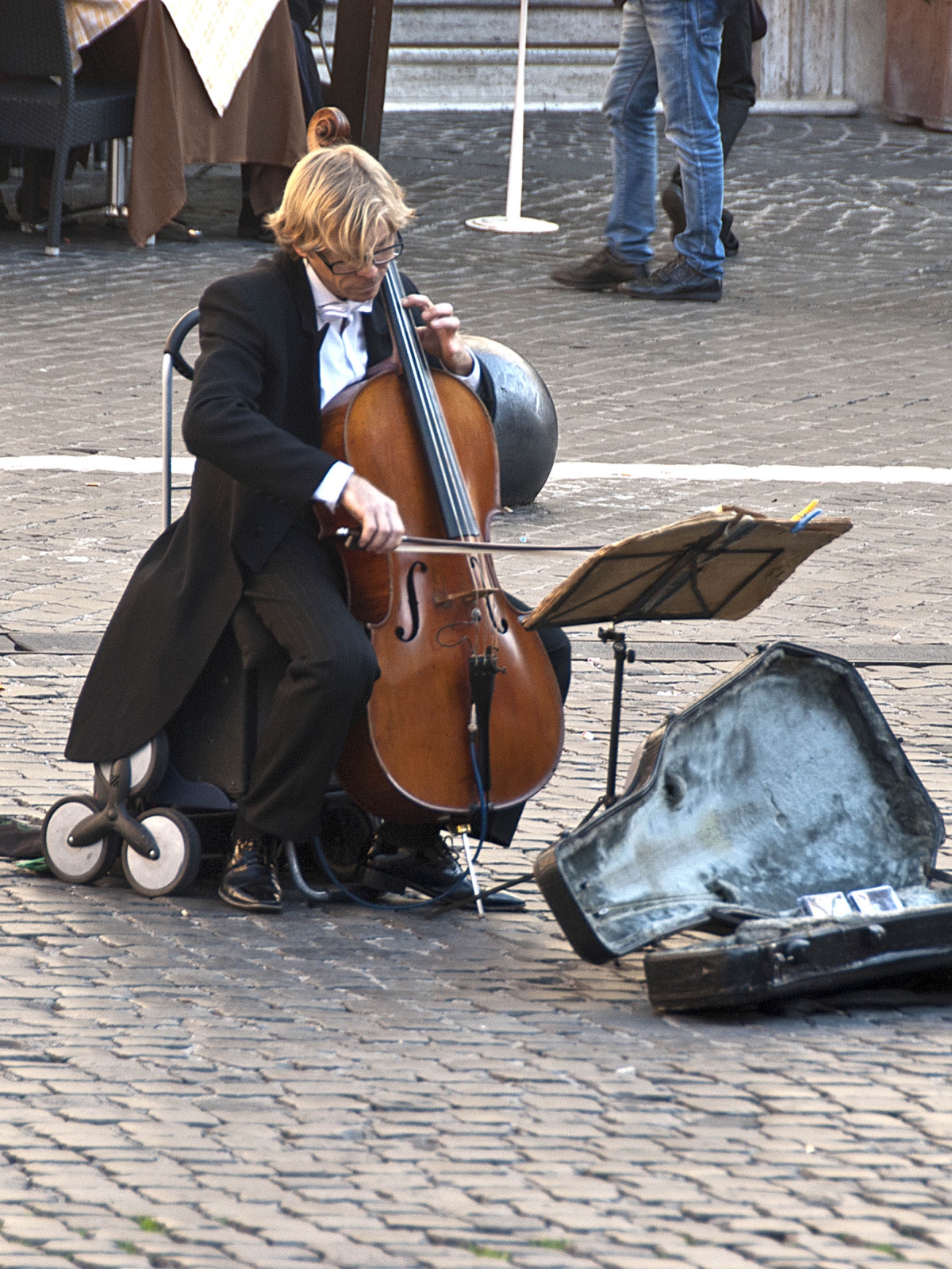 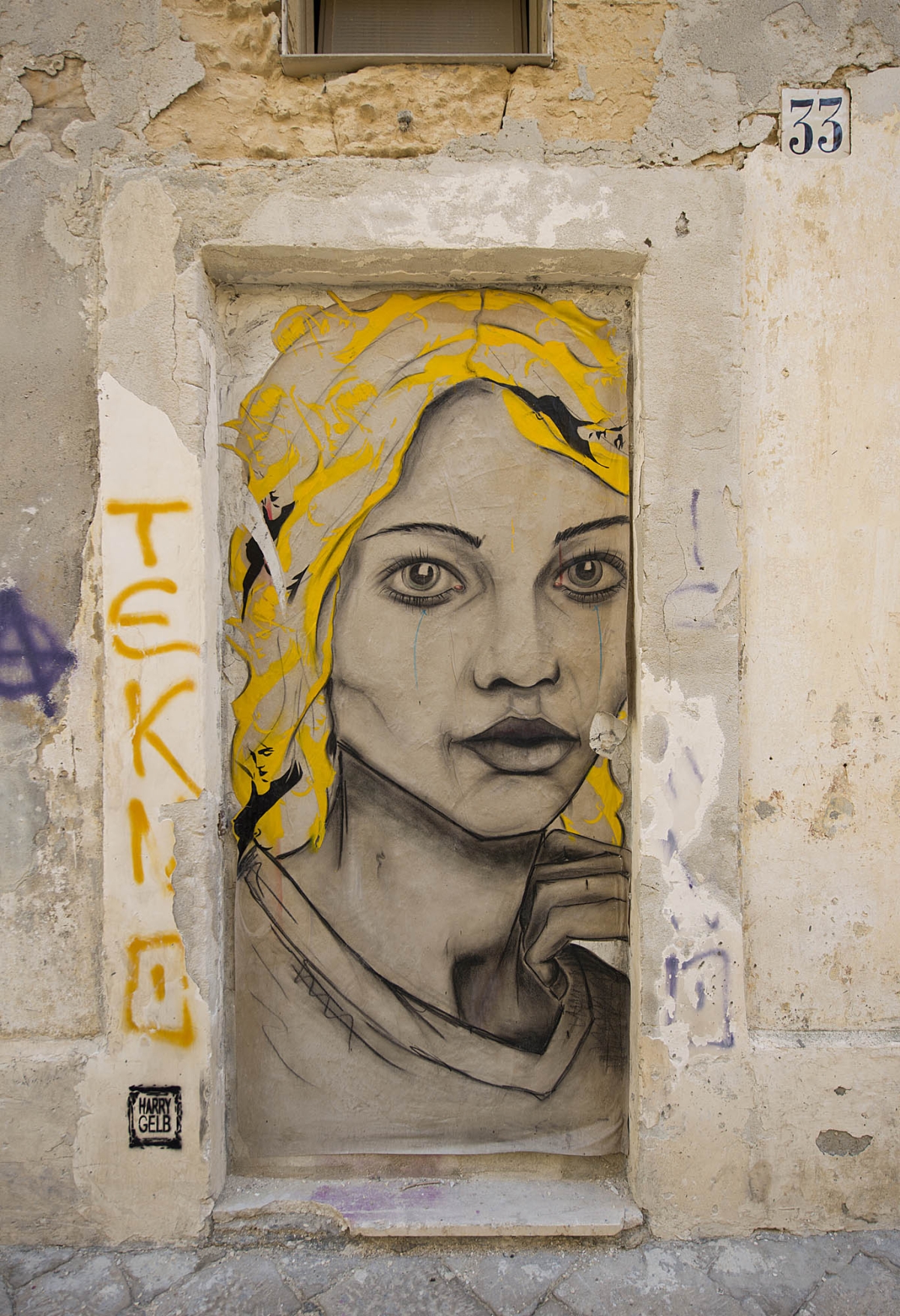 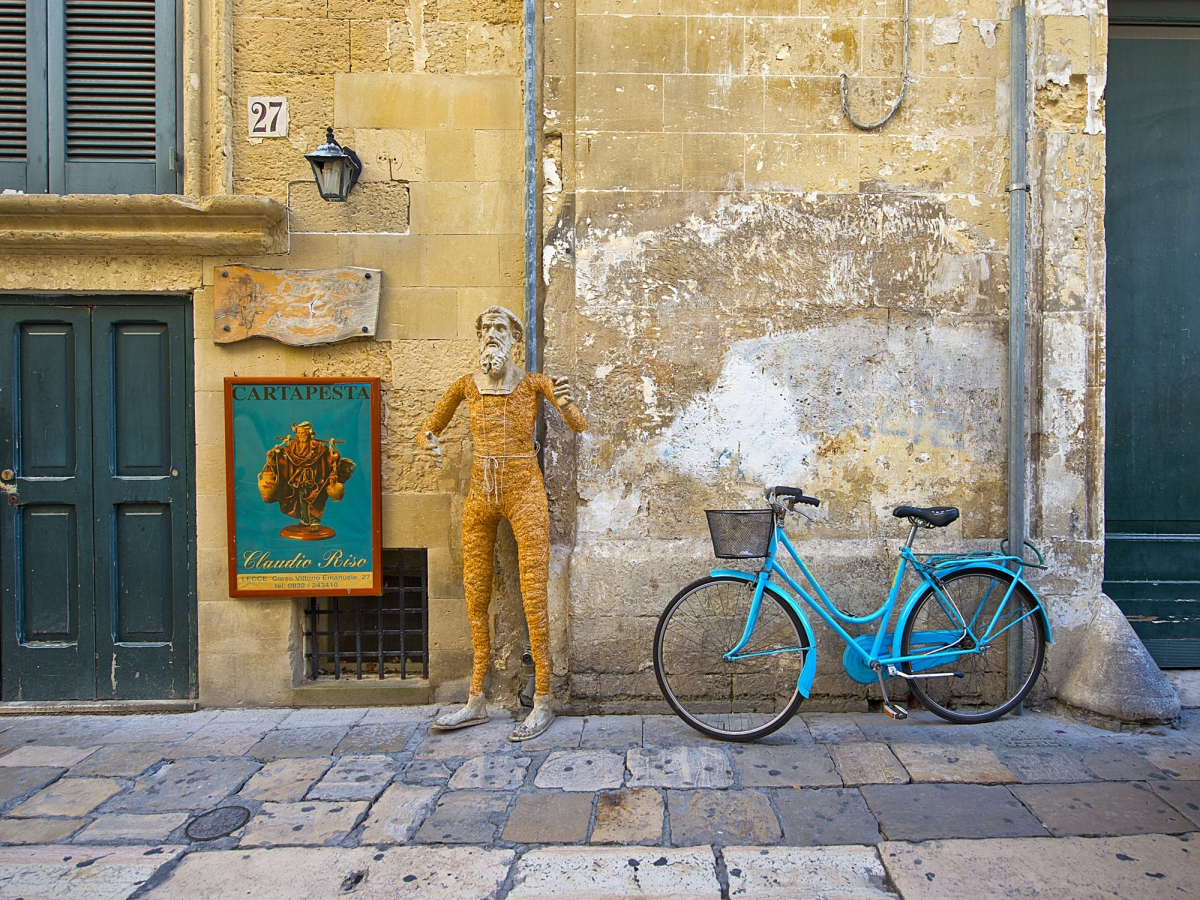 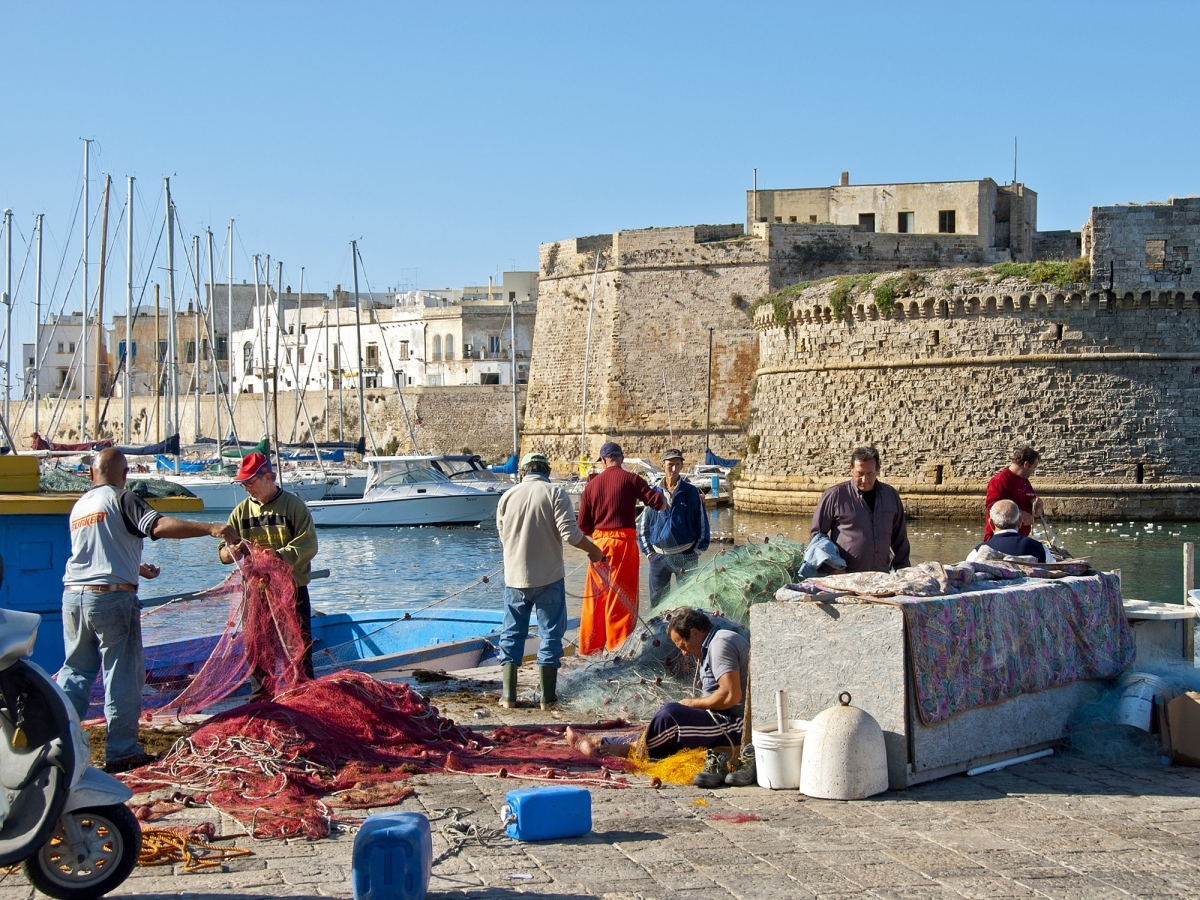 'Mending the Nets' by Donna Blais