The Downing Film Center will present screenings of the film Zipper: Coney Island’s Last Wild Ride. A small-time ride operator and his beloved carnival contraption are driven out of Coney Island when the City of New York and an opportunistic developer lock horns over the future of the world-famous amusement park. 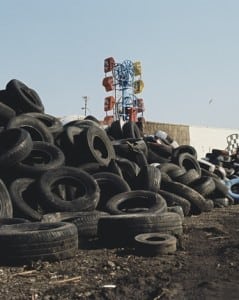 Filmmaker Amy Nicholson portrays the struggle for the future of New York’s famed Coney Island from the perspective of an outspoken ride operator as an ambitious real-estate tycoon attempts to exploit the commercial potential of the beloved amusement park, despite the very vocal objections of his many opponents.

Eddie Miranda operates the Zipper — one of the most popular rides on Coney Island. But when Miranda and other small-business owners are forced out of Coney Island by a real-estate mogul more concerned with money than tradition, the people who had built their lives around the park are sent packing as the developer and the city of New York reach an impasse in the attempt to gain an upper hand in the deal.