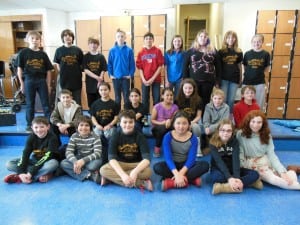 Haldane musicians participated in the 2014 Elementary All County Music Festival.