Gay residents, having found a home, are finding each other

When Dominic Viola, a retired investment banker, and his husband moved to Garrison from Manhattan, they loved the area but could not find a place where gay people socialized. So they decided to organize their own.

All they needed was a place. Viola thought The Silver Spoon on Main Street in Cold Spring might work because the staff there was “always so nice, friendly and cordial.” He spoke to owner Hussein (Jimmy) Abdelhady, who readily agreed to host monthly Saturday night gatherings.

In putting event posters up for that first event, Viola says he found “some Main Street places completely receptive, others not.” Seventy-five people joined a group he created online at Meetup.com, a popular organizing site, and 35 showed up at the restaurant. “Jim was nice enough to provide music and hors d’oeuvres,” Viola recalls. 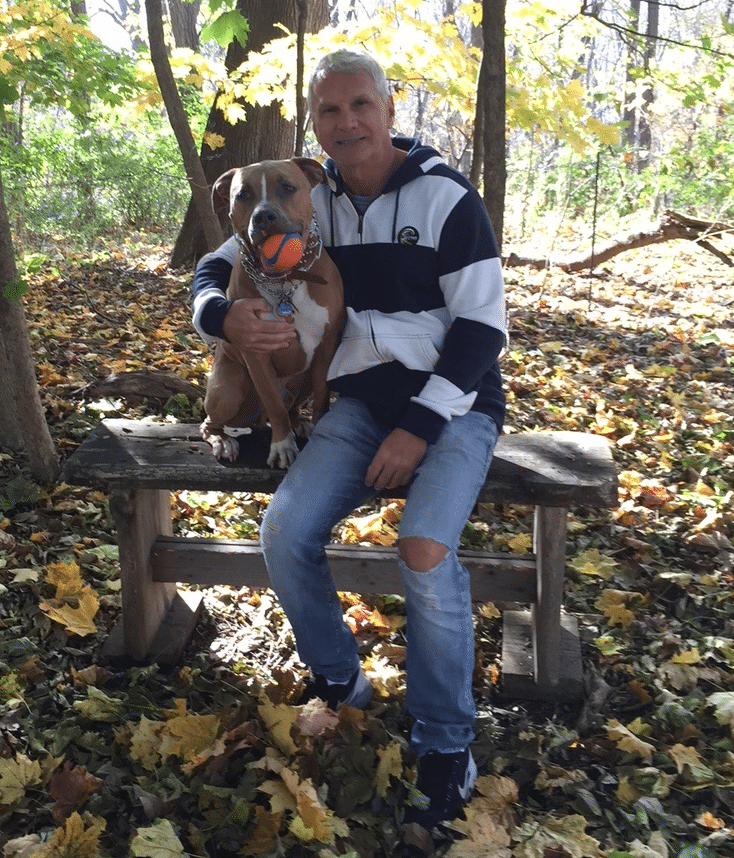 A year later, his Meetup group has more than 230 members and people have turned up at the monthly event from as far away as Danbury and Chappaqua, Viola says, as well as from Newburgh and Poughkeepsie. Many gay residents of Philipstown, including people who have lived here for decades, have expressed surprise at the size of the community.

Most of the Saturday night gatherings have been about 70 percent male, Viola says, with those in attendance ranging from their 30s to 70s, although some 20-somethings attend. There are more women who have joined the Meetup site than come to the gatherings, Viola noted, which makes him wonder if women are more cautious. “I wish they would come because this is a comfortable, encouraging group,” he says. “It’s a nice mix of people. In the gay venues in the city nobody talks to each other; here there are no barriers.”

The group meets on the final Saturday of each month, although it will get together Dec. 3 because of the holidays. Viola says the group has organized events such as a visit to Boscobel followed by brunch and in the spring hopes to visit a winery and a comedy club. In addition, smaller gatherings such as barbeques have helped build friendships, he says. 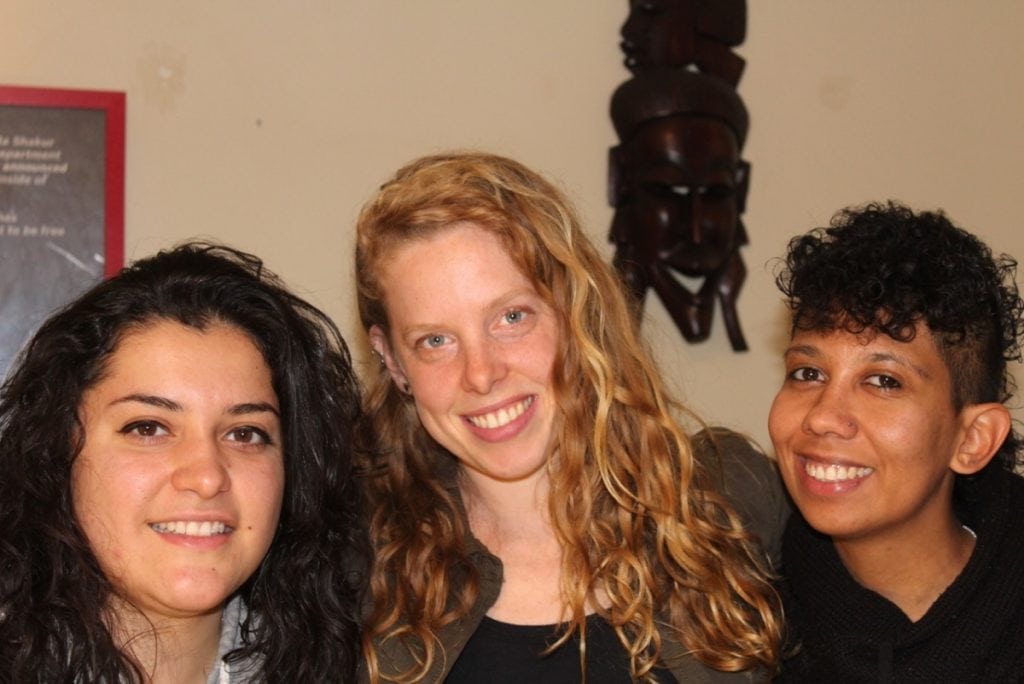 One regular, Jimmy Zuehl, who has lived with his partner in Cold Spring for 10 years, says they have been happy with how the village has embraced them. Zuehl, who works in the travel industry, has formed a spin-off Meetup group called LGBT Travelers of New York, which has about 125 members. Its first big trip is a weeklong cruise to Cuba planned to begin March 5 in Miami.

Zuehl says that although he’s encouraged by the size of the Hudson Valley’s LGBTQ population (an acronym for Lesbian, Gay, Bisexual, Transsexual, Queer), “we’re still a minority.” While there are many gay couples in Philipstown, he said, “it’s easy not to want to go out and associate with people, but it’s important to meet neighbors because we really should be strong for each other.”

At the Chill Wine Bar on Main Street in Beacon, owners Patrick McKenna and Jim Svetz often host events for the gay community, including a party Nov. 18 to benefit Hudson Valley Care Services.

“We have been welcomed into the Beacon community for many years,” says Svetz, who opened the wine bar with McKenna a decade ago. “Chill Wine Bar has always been a safe, relaxed, all-inclusive space. Hosting fundraisers, private parties and special events has always been a part of who we are as people and business owners in the community.”

Dogwood Bar, on East Main, hosts a Mid-Hudson Queer Night on the third Tuesday of each month. Typically it is organized around an event such as a Halloween party or talent show, and the turnouts have been large, according to Dogwood owner George Mansfield. “It’s a great meeting place,” Mansfield says. “There isn’t a pickup vibe, everybody mixes and everybody’s welcome.” 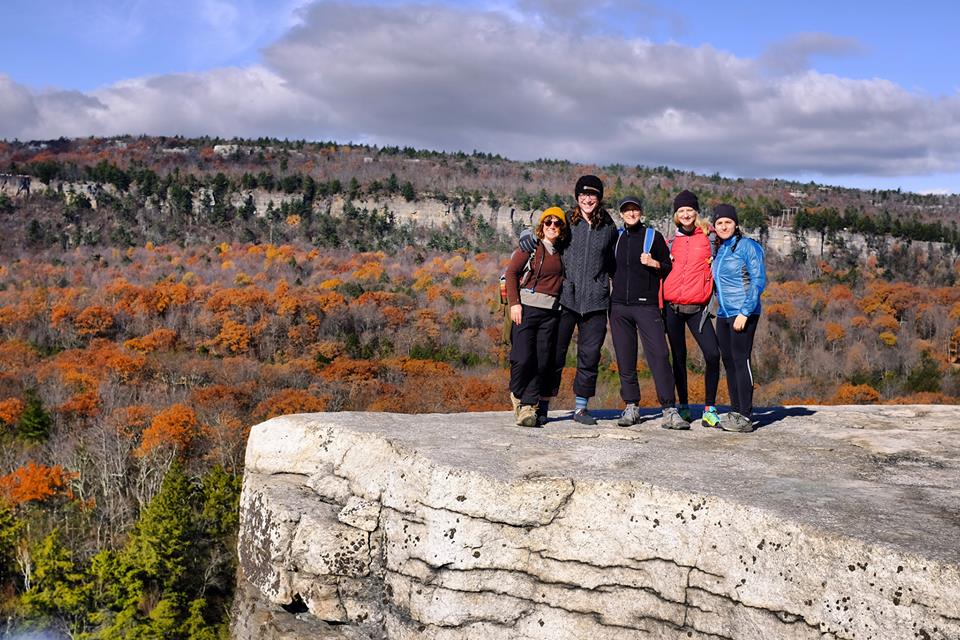 Ava Bynum, who, with Rae Leiner, organizes the Queer Nights, praised Mansfield’s “incredible level of support,” which she said has been critical. “The fact that we can use the room is a really big deal, one that not every community gets to have,” she says. “It’s a real mix of all kinds of people and was very intentionally created that way, in order to create a space that was welcoming. We get lots of people coming whom we’ve never met before. It’s been really fun to tap into the growing queer community in Beacon.”

Bynum, who is executive director of Hudson Valley Seed, says she participates in another group, Hudson Valley Queer Outdoors, which organizes monthly hikes and was founded by Air Nonken, her development manager. Bynum says both social clubs offer “opportunities to come together not only to affirm our many identities but also to take a stand for justice and support one another.”

Nonken was inspired to start the hiking group, which meets on the first Saturday of each month, “to give the regional queer community a regular ‘place’ to gather that wasn’t a bar, so that folks who were shy in mingling-type settings, were on a tight budget, weren’t comfortable around drinking, etc., could have an alternative community-building; finding good buddies and enjoying good, unfiltered conversation.”

Nonken continued in an email: “Being outside for so many people is a time to step away from society and commune with greater nature and our inner selves. The hiking club gives queer people the chance to do that in a context where they know they aren’t being judged on their appearance, presentation or partners. The hikes also give us the chance to talk with other queer people about topics related to queer identities and lives — from relationships to clothing choices to discrimination — in a safe and supportive space. Of course we also talk about all kinds of other unrelated things, from sports to work to philosophy!”

Nonken was surprised by the initial response. Within two months, more than 300 people had joined the mailing list, “and I continue to receive messages from queer folks throughout the region sharing how much they’d wanted something like this to exist for years. I also hear each month from queer people in New York City who are considering moving to the area” and are happy to find a community to connect with.

Where to Go Online