Trained as dentist, schooled in jazz

Bert Rechtschaffer became a dentist in part because he had a lot of cavities as a child. (“My mom was big on baking,” he explains.) He also had an uncle who had a dental lab in his home in Brooklyn, and one day Bert’s mother took him there with an infected baby tooth.

“He looked at my mouth, my mother standing behind him, and he gave her a look as if there was a person dying,” Rechtschaffer, who lives in Garrison, recalls. “He shook his head and came at me with a needle which seemed at least 2 feet long. I wouldn’t open my mouth. ‘We can give you gas,’ my uncle said. My association with gas was the two huge, green oxygen tanks hooked up to another uncle who was dying. I ripped the chain bib off and ran down the street.”

“Another dentist had more aplomb with a recalcitrant juvenile.”

Despite that early trauma, the magic touch of the second dentist and a cousin who became one, as well, inspired Rechtschaffer to give up his dream of becoming an airline pilot. That, and his poor eyesight. 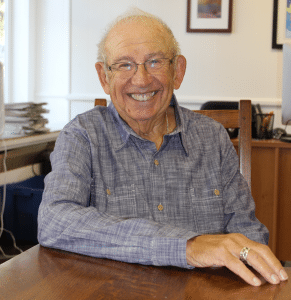 Bert Rechtschaffer (Photo by A. Rooney)

Rechtschaffer had another interest that began when he was a child in Brooklyn: the piano. The family had an upright and “from the beginning I wanted to play jazz piano, but got told ‘You have to play classical,’ ” he recalls. “I took lessons from a church organist. She would say, ‘You’ve been playing that jazz music — it’s immoral. It leads young people to go to the puppy dogs.’ There were monthly recitals — it was awful.”

He kept playing, however, and these days is best known as the leader of the Bert Rechtschaffer Trio, which has become a jazz fixture in the Highlands. It next plays on Saturday, Oct. 28, at the Chill Wine Bar, 173 Main St., in Beacon, with Mike Dipazo on sax and Stephanie Lovina on bass. The music will start about 8:30 p.m.

Asked what dentistry and jazz piano have in common, Rechtschaffer quickly responds: “Dexterity. They both take a certain amount of dexterity.”

Rechtschaffer, 82, had a dental practice in Croton for more than 30 years. After raising two children and retiring, Rechtschaffer and his wife,  Sheilah, headed off around the world, including stays in St. Lucia, Brazil and Vietnam. He volunteered as a dentist, and she taught painting. When they returned, they relocated to Garrison. 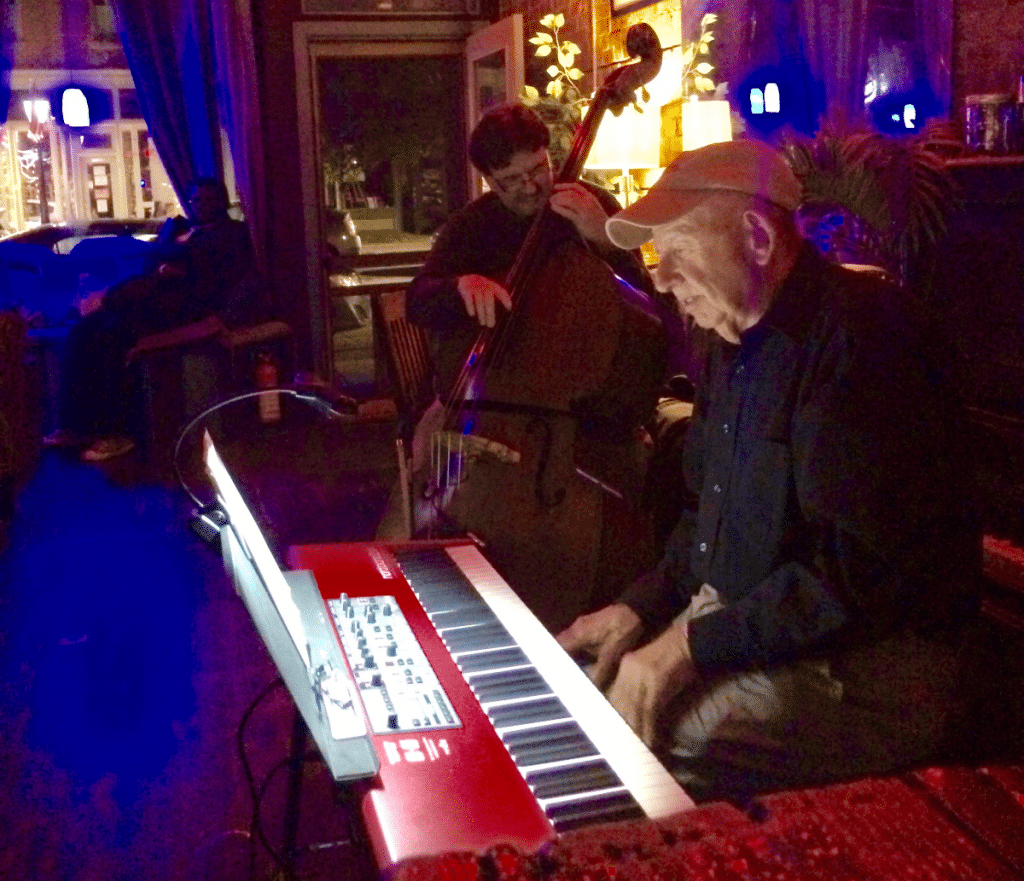 Bert Rechtschaffer at the piano, with Lou Pappas on bass, at Chill Wine Bar (Photo provided)

Rechtschaffer got serious about jazz piano during his final semester at the University of Buffalo School of Dentistry, when he went to the head of the music department and told him he wanted to learn how to play the genre correctly.

“He said they’d take me on, but we’d be starting with Bach, Brahms and Beethoven,” he says. “He said if I wanted to play jazz, I’d need to learn this stuff. He was right.”

He met Sheilah in New York City in 1961, when they worked on different floors of an advertising agency. Bert had enlisted in the Air Force as a dentist and had taken a temporary job there while waiting for his certification.

“I sat next to the Verifax machine,” he recalls. “She’d come down, come off the elevator….  I invited her to dinner, but she was already preparing hers, and invited me to join her. We went to the Pioneer Supermarket below where she lived and got a few things, including their best dollar wine. She had her childhood piano in the apartment. Dinner was perfect. I didn’t make a pass at her, because it was too hot and she had no A/C.” 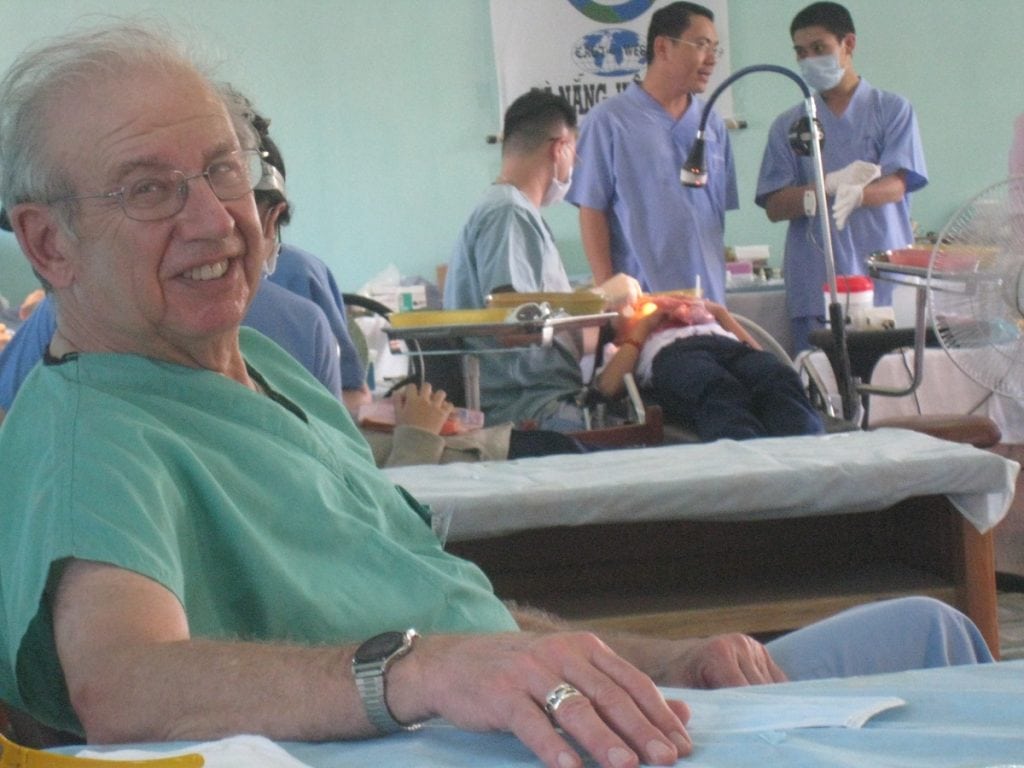 They kept up a long-distance relationship after Bert was assigned by the Air Force to a base in Goose Bay in Labrador, Newfoundland.

“It was a ham-radio romance, like a movie,” he says.

Who would play you in the movie?

“I ticked her off a lot,” he says. “She was all for unilateral disarmament. We had ‘discussions’ about that.”

While they were dating, “she visited me at the Air Force base,” he recalls. “I was in the middle of making my famous martini for her when the phone rings and it’s my commanding officer, who says ‘There’s a retired general here, I want you to come over.’ When we got there, Sheilah started preaching to the guy about disarmament. I was kicking her under the table.”