Top basketball players say they are proud to ‘rep’ city

Two of the city’s best players starred this season at private schools: Tyrese Williams, a senior at Cardinal Hayes High School in the South Bronx who has committed to Quinnipiac University, and Malachi de Sousa, a senior at South Kent School in Kent, Connecticut, who is headed to the University of Albany. Another Beacon native, Elijah Hughes, is a sophomore who redshirted this season at Syracuse University after playing at East Carolina.

Shayla Diaz, a 2006 Beacon High School graduate who was a standout at SUNY Purchase and now produces a videoblog about basketball culture called Shay’z Dayz, says the fact that three Division I players came from Beacon within three seasons is “big, because no one knows about Beacon. It’s somewhere where tourists come up on Metro-North to visit or hike.”

She says Beacon lacks tournaments that showcase high school talent, and are far more common in New York City. “That’s why you see Tyrese, Malachi and Elijah south and not up north,” she says. 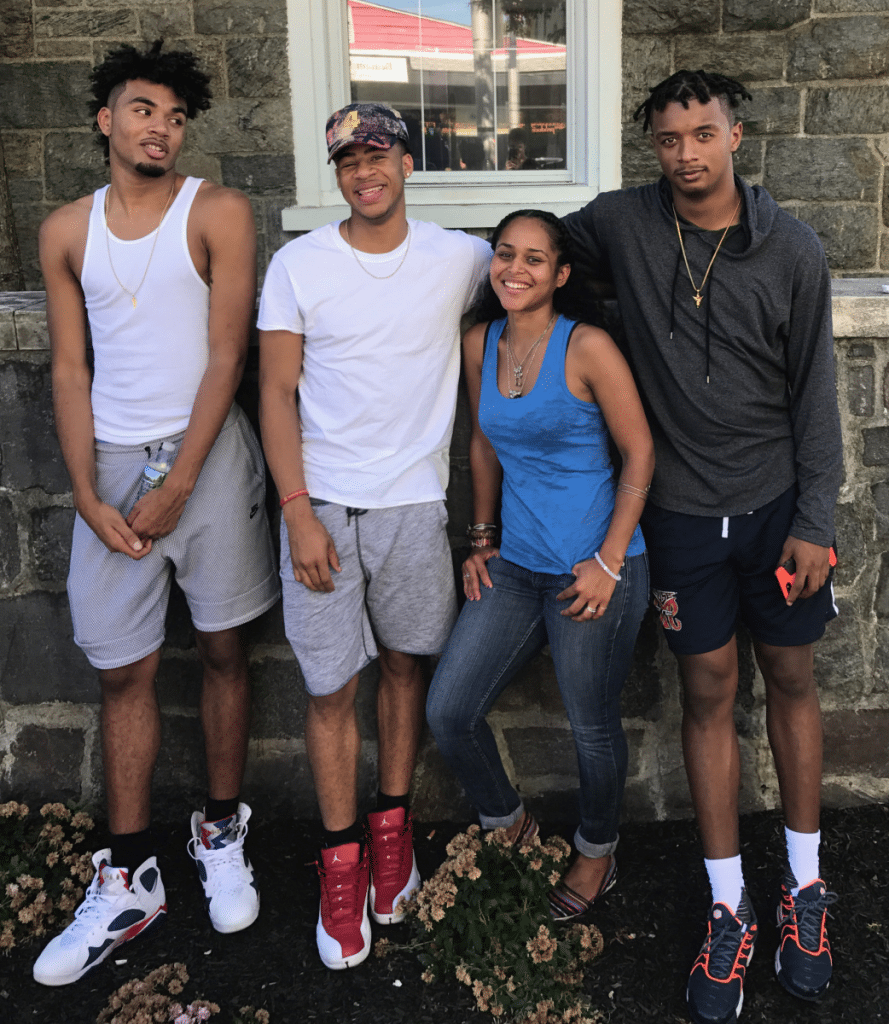 Williams says he enjoys having people ask where he’s from. “I like putting on for Beacon. I like repping my city.” He describes the Beacon basketball scene as “laid back. So when you get a dope group of friends who take ball serious, that’s when we start seeing the greatness that Beacon has.” 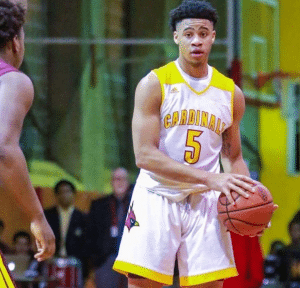 Cardinal Hayes finished 21-8 after losing on March 8 in the semifinals of the Catholic High School Athletic Association (CHSAA) in Class AA. Last season, when Williams was a junior, Hayes went 21-9 and won the CHSAA championship.

Before his senior season began, Williams had scholarship offers not only from Quinnipiac but mid-majors such as St. Bonaventure, Iona, Manhattan, St. Louis, Fordham, Towson and Vermont.

De Sousa says “being from Beacon is unique; it’s not like any other place. It puts a huge chip on my shoulder because nobody thinks of Beacon as having serious hoopers anymore.

“I feel like it’s my job, along with others, to set the tone and remind them that we’ve still got talent just like every other place,” he says. “We have dudes who could hoop with top players in the country. And sure we don’t get the same media coverage as others but that’s fine. We’re good.” 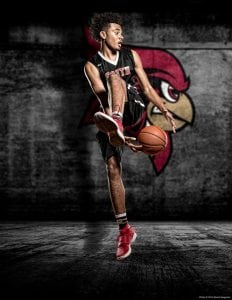 Before enrolling at South Kent, de Sousa attended Kennedy Catholic, where in 2015 he helped lead the team to a CHSAA Class A city championship.

On March 3, South Kent lost, 118-116, in double overtime in the semifinals of the Class AA tournament of the New England Preparatory School Athletic Council, to the eventual champions, Tilton School. De Sousa had 24 points.

On Sept. 3, before the season began, the forward signed a letter of intent with the University of Albany. After a visit to campus and meeting the team and Coach Will Brown, “it was clear that I wanted to join their family,” says de Sousa. “I feel like I’ll bring versatility and another fierce competitor.”

Hughes played for Beacon High School as a freshman and sophomore before transferring to Kennedy Catholic, where he averaged 15.7 points, 7.4 rebounds and 5.4 assists for the team, which went 26-2, and was named to the first team Class A All-State. 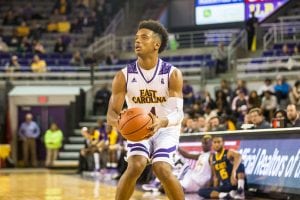 Elijah Hughes while playing as a freshman at East Carolina. (ECU)

As De Sousa would do, he left Kennedy to play his senior year at South Kent, where he averaged 16 points per game. “It was hard to leave New York and go to Connecticut, but I feel [now] like it was one of the best decisions I’ve made,” he says. “I played alongside, in my eyes, All-Americans. The biggest thing it helped me with is my confidence, knowing that I can play with anyone.”

In early 2015, Hughes committed to East Carolina, where as a freshman he averaged 7.8 points per game.

Hoping to test himself against even tougher competition, he transferred to Syracuse. The move required him to sit out the 2017-18 season.

“The coaching staff here at SU just felt I’d fit right in perfectly in their style of plan, and I did as well,” he says. “The school has a history of producing great NBA combo/scoring guards and that’s what I envision myself as.”

Xavier Mayo, who played as a freshman at Poughkeepsie Day and as a sophomore for Beacon High School, is a junior at The Hill School in Pottstown, Pennsylvania. The team went 19-7 and won the Pennsylvania Independent School Athletic Association state championship on Feb. 24. Mayo averaged six points and six rebounds per game and, according to Coach Phil Canosa, was the team’s best defensive forward. 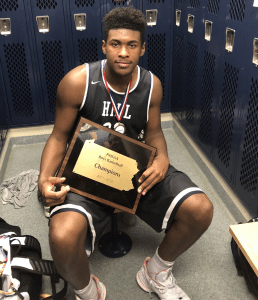 Zamere McKenzie, a senior, and Branden Evans, a 2017 Beacon High School grad enrolled as a post-graduate, both played for the New York Military Academy in Cornwall. McKenzie had nine points and Evans scored eight on March 4 as the Knights won the first New England Preparatory School Athletic Council championship for the school in any sport.