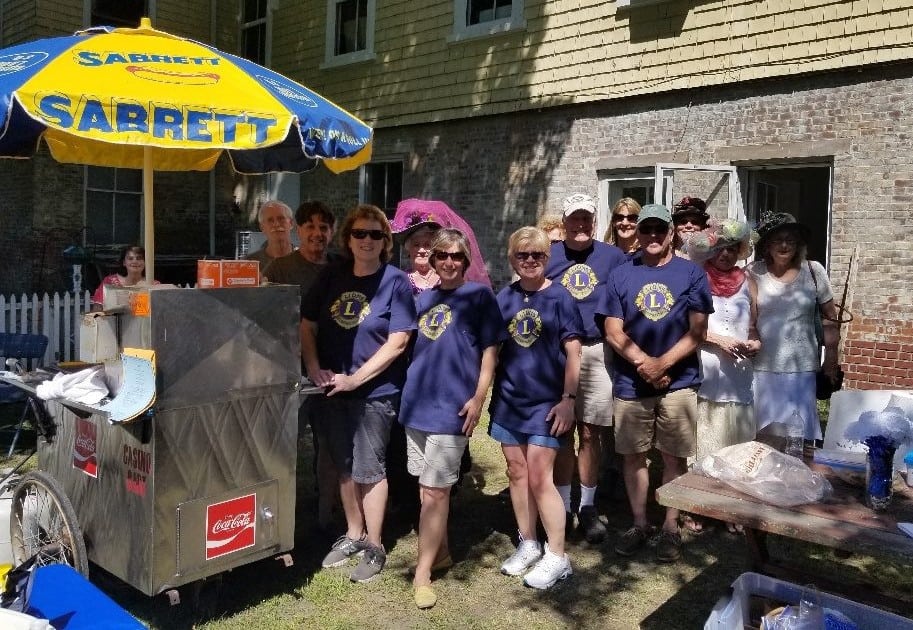 LIONS AT THE PARADE — The Cold Spring Lions were out in force at Garrison’s Landing on Saturday, June 16, as part of the festival to celebrate the 50th anniversary of the filming of Hello, Dolly! Proceeds from the sale of cold libations and goodies went to the Philipstown Food Pantry, Guiding Eyes for Blind, scholar- ships for local high school graduates, disaster relief, the Code Springers and other service groups. (Photo provided) 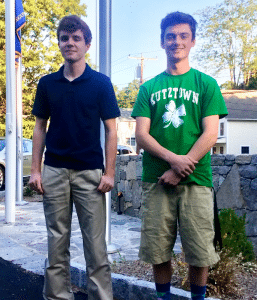 CIVICS CAMP — Max Hadden and Thomas Percacciolo will represent Cold Spring at the Boys State program at SUNY Morrisville starting June 24. They are part of a group of 11 students from Putnam County and more than 1,000 from around the state who will spend the week learning about the rights, privileges and responsibilities of citizenship. The local teens are sponsored by the American Legion George A. Casey Post 275. (Photo provided)