She wanted a barn. She got a theater.

Some of today’s most lauded Off-Broadway playwrights should be grateful that 23 years ago, an objection was made to a Garrison barn.

The building was a dream for Angelina Fiordellisi, an actor, and her husband, Matt Williams, a television producer (Home Improvement, Roseanne). They envisioned it filled not with animals or hay, but with writers and theater artists. 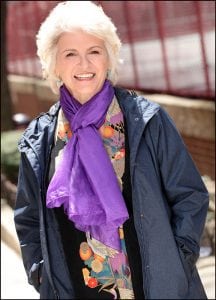 “When my husband and I moved back to New York after eight years in Los Angeles, we wanted to create an environment in which to create new work, and we had the funds, from his success in television, to do it,” Fiordellisi recalls. “We were interested in storytelling in general, people’s histories.”

Unfortunately, a neighbor, fearing the effect a large barn might have on the views, objected to the Philipstown Planning Board, which put the kibosh on the plan.

Although Fiordellisi recalls being crushed, it all worked out. About the same time, a friend noted that the Cherry Lane, an historic playhouse in the West Village, had gone on the market.

“We had heard that it had been left in disrepair, but I walked in and had a wild vision of what it could be,” Fiordellisi recalls. “I thought, I’m meant to be here.”

She bought the theater in 1995 and became its artistic director, a position she held until stepping down last year. Her focus was on developing new work through mentorships, particularly for women, people of color and, more recently, writers over age 60.

When Fiordellisi bought the theater, she was not long removed from her acting career, which began soon after college when she was cast in the national tour of Annie, followed by Zorba, which went to Broadway. Over the years she appeared in more than 50 plays and musicals, as well as television and films. But after getting married at 35 and having two children, she focused on parenting.

“I didn’t have the wherewithal to do both: mom and actress,” she says. “It was my Italian upbringing which instilled in me that being a mom was a very important job and that I should let their first impressions come from me, so I stopped acting.” 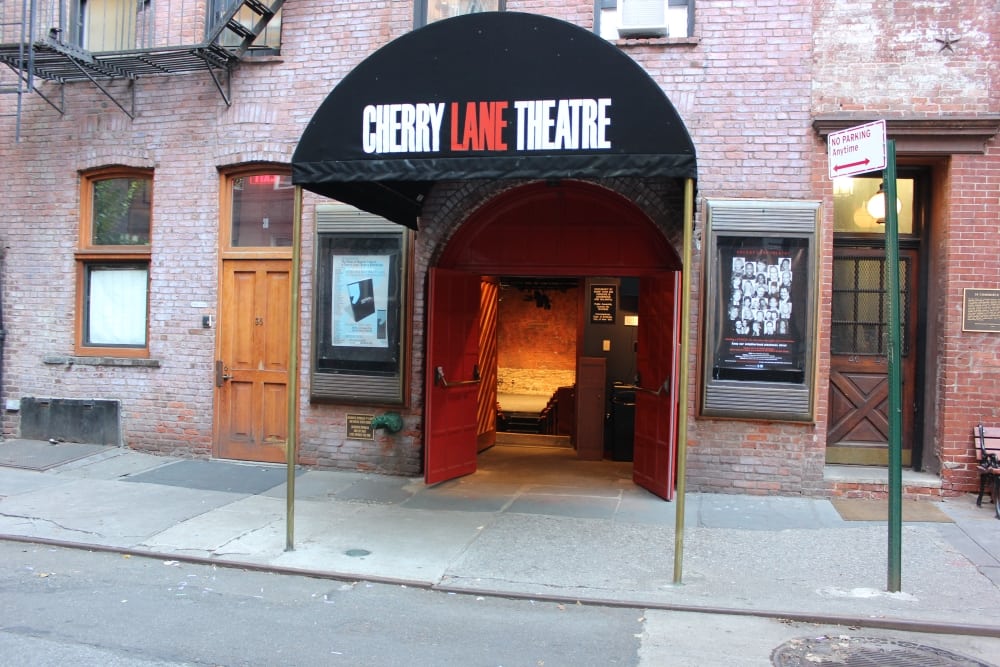 The Cherry Lane Theatre in the West Village Photo provided

By the mid-1990s, she had been invigorated by invitations from the New Harmony Project and the Carnegie Mellon University Showcase of New Plays to help develop new work. That’s when the barn idea formed, and when Cherry Lane came along.

Built in 1836 as a brewery, the structure was later a tobacco plant and then a box factory. In 1924, performers from the Provincetown Playhouse turned it into the Cherry Lane Playhouse and it became known for its groundbreaking work.

By 1995, it desperately needed renovations. “So many people loved the theater and helped out,” Fiordellisi says. “They pulled soggy bricks out after flooding, and came to the rescue when the toilet fell through from the second floor while we were doing sheetrock!” 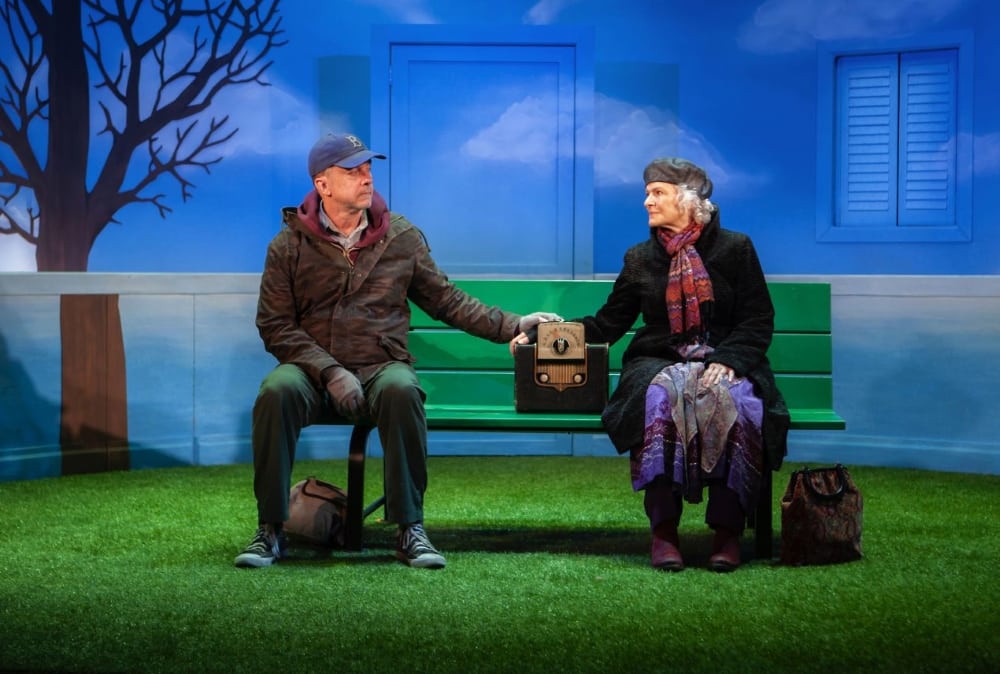 In recent years, she has returned to acting; on July 8 she finished a run at Cherry Lane starring with Michael O’Keefe in First Love, a play by Charles Mee about a man and woman in their 60s who fall in love for the first time.

Fiordellisi says she finds opening nights more nerve-wracking as an actor than she ever has as a producer. “I’m a lot more worried,” she says. “I’d been away from acting for 30 years.” Still, as with the barn, it worked out. “I decided to have the best year of my life at 60,” she says.

What’s On at Cherry Lane

The theater is located at 38 Commerce St. in New York. On the main stage through Aug. 26 is The New One 2018 by Mike Birbiglia (best known for his Sleepwalk with Me), and in the studio from Aug. 2 to 5 will be Triggered, a play about a survivor of a mass shooting who must confront her trauma. See cherrylanetheatre.org.