The Southern Dutchess Country Club in Beacon wrapped up its annual championship earlier this month. The tournament was run by SDCC Head Pro Henry Bosch. 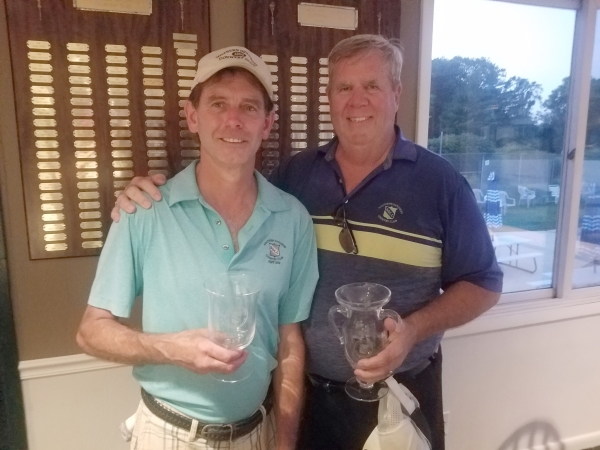 Below, Gary Wood took the first flight and Barry Winter won the championship flight after a 35-hole match with Glenn Hover. The two former club champions made 10 birdies between them, with Winter prevailing to win his third consecutive club title. 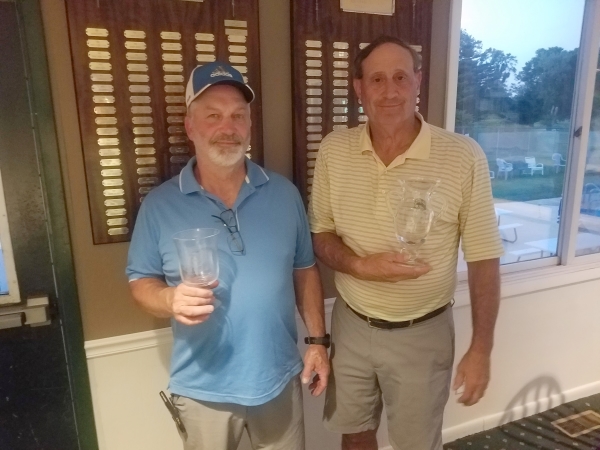