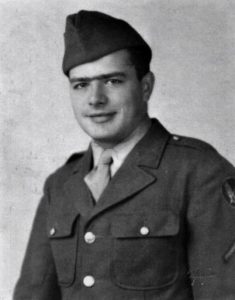 John worked for Remington Screw and Bolt Co. in Cold Spring before it closed and retired from Star Expansion in Mountainville. He was a veteran of the U.S. Army who served during World War II. He was an avid bowler and golfer, and his greatest joy in life was hitting a hole in one at James Baird Park.

A funeral service will be held at 11 a.m. on Friday, Oct. 5, at Clinton Funeral Home, 21 Parrott St., in Cold Spring, with interment to follow with military honors at Cold Spring Cemetery.