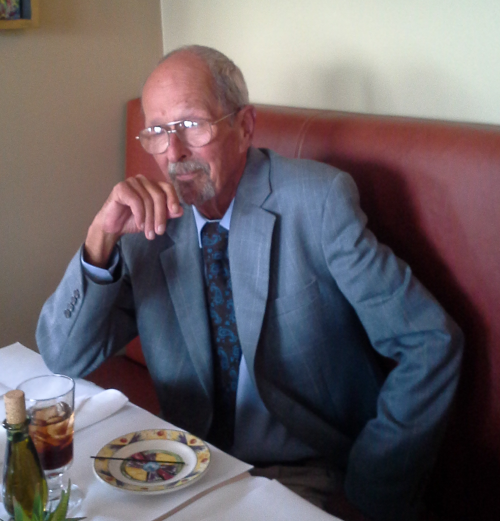 He was born in Cold Spring on Oct. 20, 1946, the son of Lt. Col. Francis and Faith (Howland) Dale. He graduated from the Malcolm Gordon and Trinity Pawling schools before attending Franklin & Marshall College in Lancaster, Pennsylvania. He served in the U.S. Army during the Vietnam War as a medical corpsman. He was an expert marksman and earned the National Defense Service Medal. He also was a member of the American Legion.

John worked for more than 40 years in the automotive industry, most notably at the Parts Place in Teaneck and Toyota of Hackensack.

He is survived by sons Andy Voegeli and Ricky Voegeli; his stepchildren, Lisa Buragina and Michael Buragina; his siblings, Mark Voegeli, Maude Denny Petrosian and Faith Dale Supple; and his grandchildren. His fiancée, Joyce Paneck, died before him.

Graveside services will be held Thursday, Oct. 18, at 11 a.m., at Brookside Cemetery in Englewood, New Jersey. Memorial donations may be made to the Hudson River Fishermen’s Association (hrfanj.org), the Hackensack University Medical Center Foundation (hackensackumc.org/donate) or any veterans’ charity.