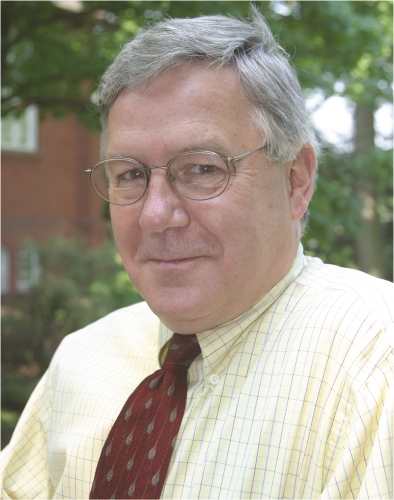 David Schuyler, a Newburgh native and professor at Franklin & Marshall College in Lancaster, Pennsylvania, is the author of Embattled River: The Hudson and Modern American Environmentalism.

What is it about the Hudson Valley that makes it such an energetic place for environmentalism?

Beginning with the Storm King fight in 1963 [when Con Ed proposed building a power plant on the river side of the mountain], when Scenic Hudson was organized, there has been a series of battles that have brought people together from different walks of life, age groups and interests. It carries over from one battle to the next. People in the Hudson Valley have a sense they live in a special place, and many people believe they have a responsibility to protect that special place.

While writing the book, did anything surprise you?

I was surprised to learn about Cementon [a nuclear power plant proposed in the 1970s to be constructed on the Hudson River near Catskill]. I had no clue that was an issue.

You have, in Newburgh and Poughkeepsie and, to a certain extent, in Beacon, a lot of land that was cleared during urban renewal that’s still vacant decades later. If we can get the kind of development that’s taken place in Yonkers since they “daylighted” the Sawmill [by bringing the river back above ground], you can attract development that would instead occur in the suburbs and contribute to sprawl. Using that land wisely and developing our cities effectively is essential. 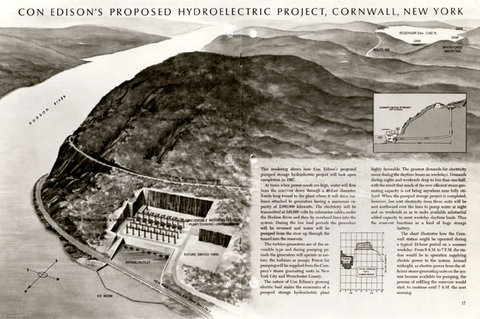 The power plant that was proposed for Storm King in 1963

Public education. Middle class and upper middle-class families, when looking to move to an area, want to know about the quality of the schools. So if we’re going to revitalize cities along the river, we have to make public education work more effectively. That needs to happen everywhere.

Are you hopeful about the river?
Yes, because there are great organizations active in the Hudson Valley, with a lot of supporters. I’m thinking of Ned Sullivan and everyone at Scenic Hudson, Paul Gallay at Riverkeeper. You have Clearwater, which seems to be getting its feet back on the ground after some troubling [financial] times. And lots of smaller organizations, like land trusts. They all work hard to protect a place that people cherish. That’s the key.