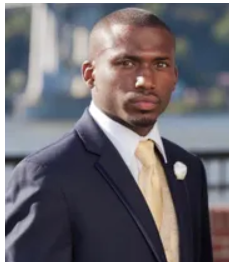 Jaquan Michelet Cesar, 28, of Beacon, died on Feb. 11, 2019, after being struck while assisting others in an early-morning, multi-car crash on the Cross Bronx Expressway. The driver who hit Cesar fled the scene.

He was employed as a hemodialysis technician and worked at dialysis clinics in New York City and the Hudson Valley.