The Beacon High girls’ lacrosse team lost its fourth game of the season Wednesday (April 3) but, according to the coach, continues to improve.

The Bulldogs (0-4) hosted the Headless Horsemen at the Rombout Middle School field, falling 13-7. They have also fallen to Tappan Zee, Nyack and Valley Central.

Junior captain Tessa Nilsen led the Beacon attack with four goals, junior attacker Victoria Albra added two plus an assist, and sophomore Reily Mowen scored one. The Bulldogs trailed 7-2 at halftime, but played Sleepy Hollow nearly even in the second, 6-5. 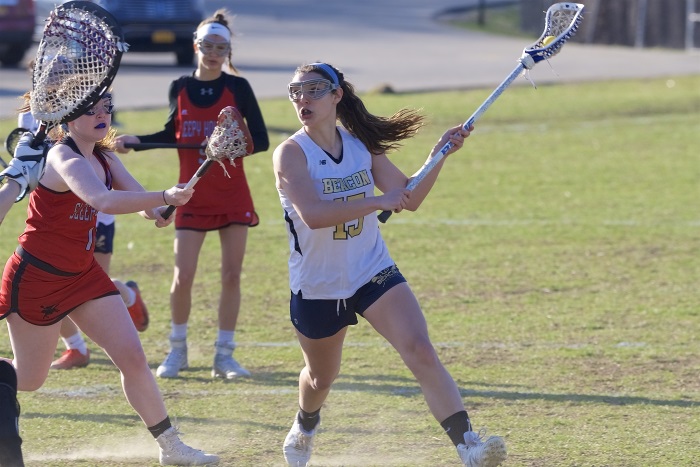 “I was proud of the way we played,” Coach Brian Lange said. “The girls have been working hard and making adjustments, and I felt like the work we’re doing in practice showed. Tessa had a lot of draw control and she was great in transition. Albra had a big game, she has great stick skills; and Sierra Giamportone has played well defensively in all of our games so far.”

Lange said he is focused on expanding participation in the sport, and that a number of players have come up to the varsity through the middle-school program. “There has been a lot of interest,” he said. “The next hope is to have a junior varsity.” 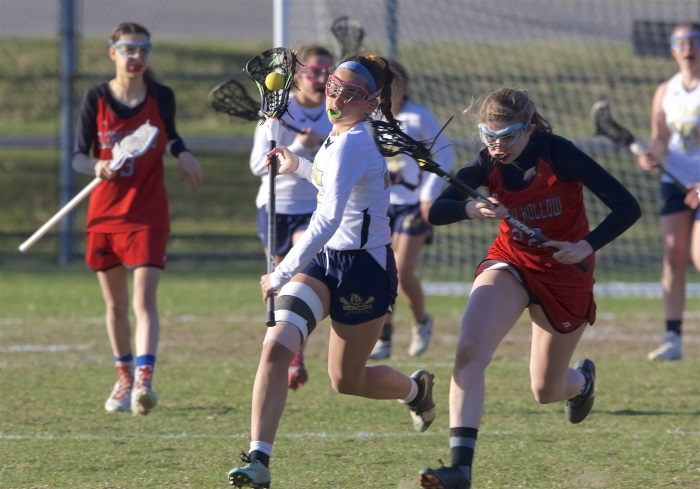 The Bulldogs, who struggled last season to a 2-14 record, lost only two players to graduation. This season the team has no seniors. 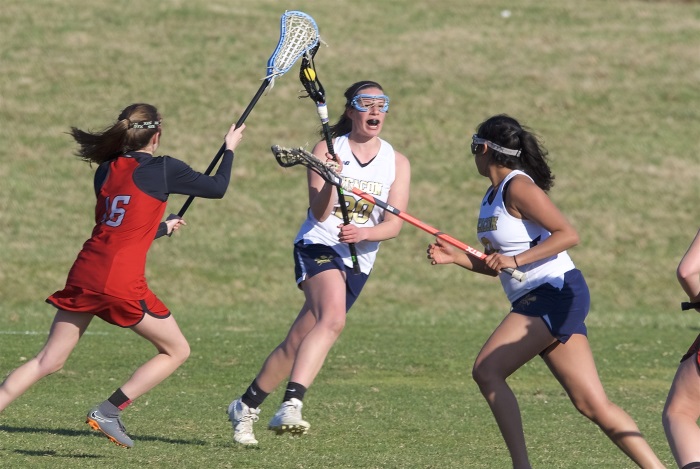 “We put a lot of focus on defense and it’s becoming a strength,” Lange said. The goal is to reach the sectional playoffs. “We haven’t been able to get there the last couple of years, but the girls have been together, and have developed a rapport,” he said. “So they’d love to get to that point.”

Beacon was scheduled to travel to Ardsley today (April 5) and to Sleepy Hollow for a rematch with the Headless Horsemen on Monday, April 8.