Tens of thousands of aviation enthusiasts flocked to Stewart airport in New Windsor on Aug. 24 and 25 for the annual New York International Air Show. 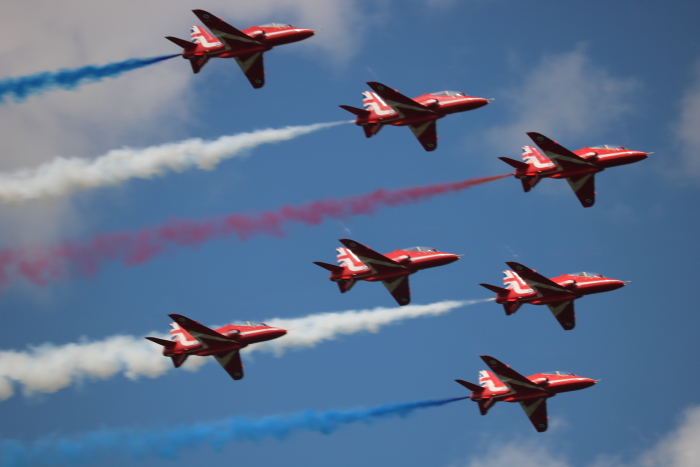 The program included the Royal Air Force Red Arrows from the U.K. (above) in their first U.S. appearance in 11 years, as well as the U.S. Navy’s Blue Angels (below) and F-35 Lightning II demonstration team, a P-51 Mustang, B-25 Mitchell Bomber, Czechoslovakian-built L-39 Albatross and the Geico Skytypers. 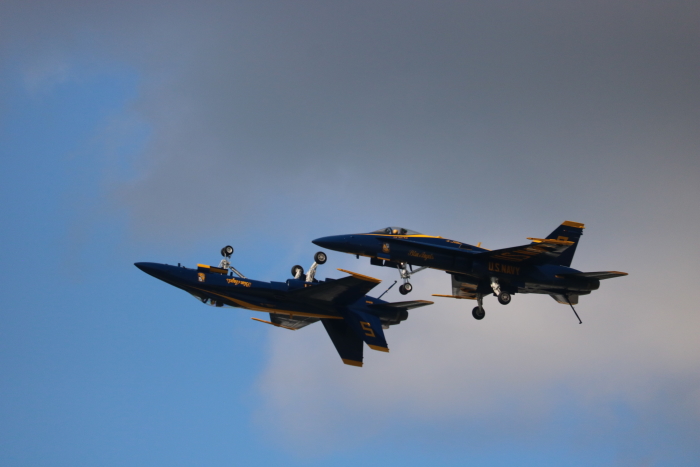 Spectators also caught a glimpse of a 757 jet owned by Donald Trump (below) that was moved in April from LaGuardia to Stewart. The president has used Air Force One to travel since his election. 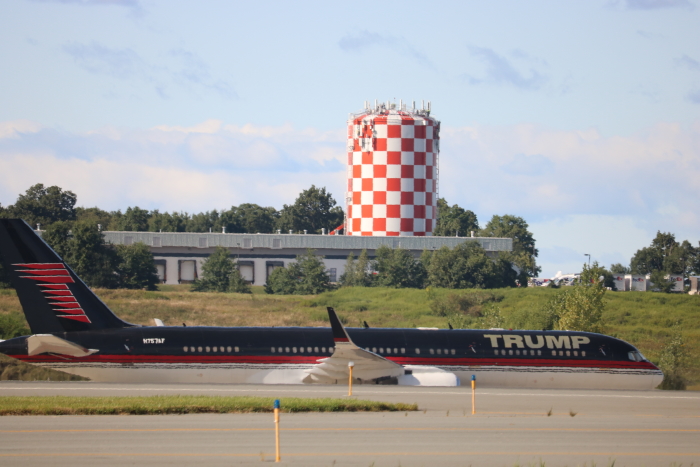