Many politicians, scientists and environmentalists have addressed concerns about climate change. Now cellist Mitchell Lyon and pianist Mika Sasaki are among the musicians expanding that list. 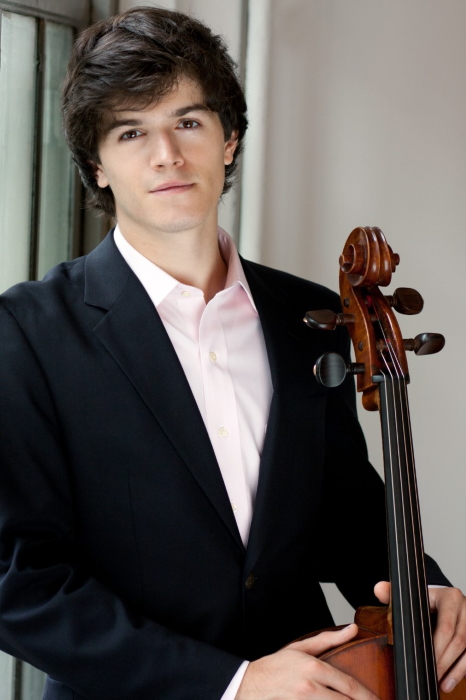 Performing as the Lyon-Sasaki Duo, the Juilliard-trained artists are paired personally and professionally. For a performance at 7 p.m. on Saturday, Sept. 28, at the Chapel Restoration in Cold Spring called Landscapes: Music for a Changing Climate, they say they selected and interwove pieces they hope will lead the audience to reflect on nature’s beauty and power.

Lyon said he hopes that the audience will be left “with more of an awareness of the nature around us,” and that the music will “influence ways they can live in a more sustainable environment. It doesn’t have to be political, or activist.”

Sasaki said the duo will open with a Fauré sonata written during World War I “that’s about what happens when humanity’s impulses are unrestrained.”

It will be followed by a Debussy piece, Le balcon, part of a song cycle for voice and piano and based on poems by Baudelaire. “It’s set on a balcony, with lovers, on a warm evening, and all that that evokes,” Sasaki says.

Two art songs by Poulenc come next, written for voice and piano, but which Lyon and Sasaki will perform with cello and piano. “These speak of nature directly in the text,” Sasaki says, noting that one is a Paris cityscape, for contrast. 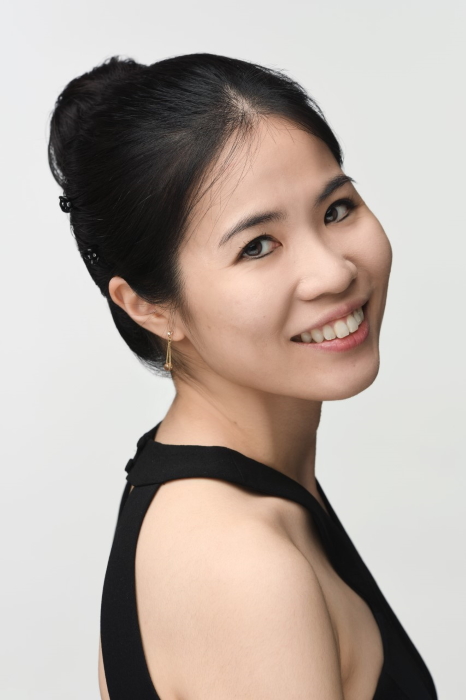 After a sojourn into more contemporary work, including a piece they commissioned from Andrew Hsu (born 1994) and two selections by Thomas Ades (born 1971), the program concludes with Benjamin Britten’s Sonata for Cello and Piano, op. 65. “Britten often composed while walking next to the River Alt,” which empties into the River Mersey near its flow into the Irish Sea and in 100 years will likely be under water due to climate change, Sasaki notes.

Lyon performs regularly at Lincoln Center and is a founding member of Empire Wild, a trio with two cellos and voice/piano/percussion. Sasaki recently completed her doctorate at Juilliard, where she teaches keyboard studies and piano and tours as a member of Mélange.

Lyon and Sasaki, who met at a Charles Ives music intensive, juggle busy lives teaching, performing and traveling. “I am continuously inspired by how the music we do can communicate intangible ideas,” Lyon said. He adds that, as a couple, “it’s a joy to play music together.”

Tickets for the performance are $20 at the door. The Chapel Restoration is located at 45 Market St., and parking is free at the adjacent Metro-North station.