A playwright returns to her first work

Twenty-five years ago, Mona Smith, then a graduate student in Columbia University’s playwriting program, wrote her first full-length work, Fire in a Dark House. It was directed by a fellow student, Traci Mariano, then in her second year pursuing a master of fine arts in the discipline.

Unlike the play, which sat in a drawer after that early production, the artistic partnership persevered. The women are circling back and will present a staged reading of the reworked play on Saturday, Oct. 26, at the Paramount Hudson Valley in Peekskill, where Smith is playwright in residence. 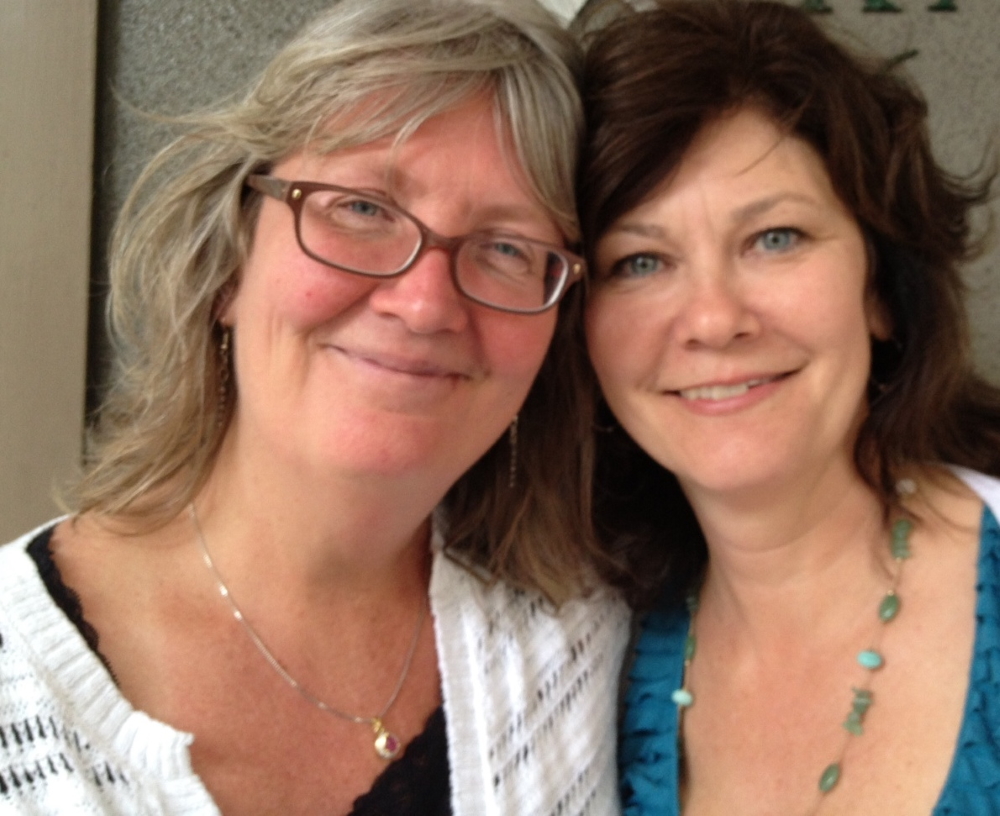 The idea of reviving Fire in a Dark House came up during one of the women’s twice-weekly working sessions, which take place over the phone (Smith lives in Cold Spring and Mariano in Los Angeles), when they realized it addressed topics prominent in the news, especially immigration.

The play was inspired by Smith’s grandmother, who told her stories of discrimination against German-Americans that took place after the U.S. entry into the First World War in 1917.

“An extraordinary percentage — over half of Americans — have an ancestor who was from a German-speaking region,” Smith says. Many 19th-century German immigrants settled in the Great Plains and Midwest, often in groups, buying swaths of farmland from railroad companies that wanted the parcels developed along their routes.

“Places like Wisconsin, Ohio, Nebraska and Illinois had many German-speaking immigrants because the chain of information was there and these groups had suffered through political turmoil and conscription in their home countries,” says Smith, who grew up in Nebraska and is of German and Danish heritage. 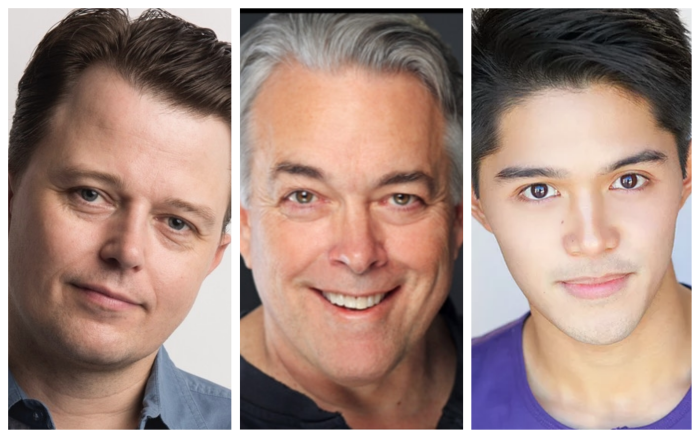 “All German-Americans were suspect once the U.S. declared war on Germany,” she says. “It’s a chapter in American history that I wouldn’t have known about except that I had a German-speaking grandma who talked about what it was like to come over here as a child knowing you would never see your family again.

“Even if these immigrants came from agrarian backgrounds, you’re talking about living in a small village, then being placed in the Great Plains, often an hour’s wagon ride away from town,” she says. “Some came from cities. They included Protestant, Catholic and Jewish communities, and they all felt isolated; everything they knew had to be shed. Yet, they did it, as others did before and since — the immigrant experience told over and over. How we parse out our divisions depends on our times.”

After deciding to rework and stage the play, she and Mariano worked together for a year, their first experience as co-writers. “Luckily we have complementary strengths,” Smith says. “I’m the research history nerd-head; Traci sees things visually. Sometimes we hit trouble spots where we spent a month on a scene. Eventually, the only thing retained from the original was the opening.” 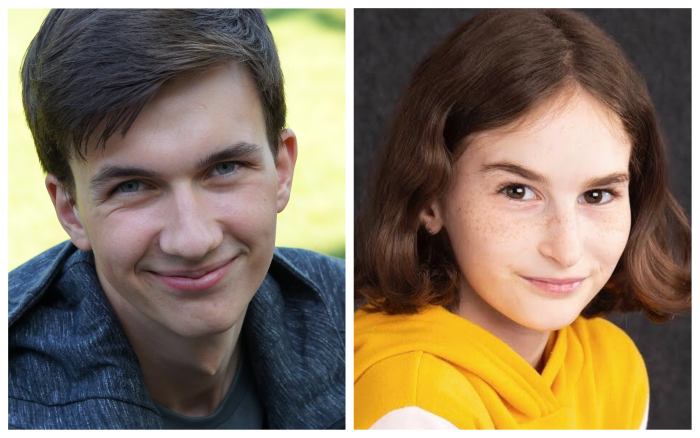 Once they had a draft they were happy with, the women set up an online fundraising campaign. In 2018, the play was produced by the Whitefire Theater in Los Angeles, with audience discussions following each performance. “Immigrant communities came — people from all over the place, including the Persian community,” Smith says. “I wish we’d put a map in the lobby. Everybody wanted to share a story.”

In Peekskill, the cast will include Stephen Paul Johnson, Sean McNall and Jose Gamo, who are known for their work with the Hudson Valley Shakespeare Festival. (Smith spent seven years in grant development there.) They’ll be joined by actors from Los Angeles and New York City and by Haldane students Helen Rose Hutchison and Andrew Nachamkin. 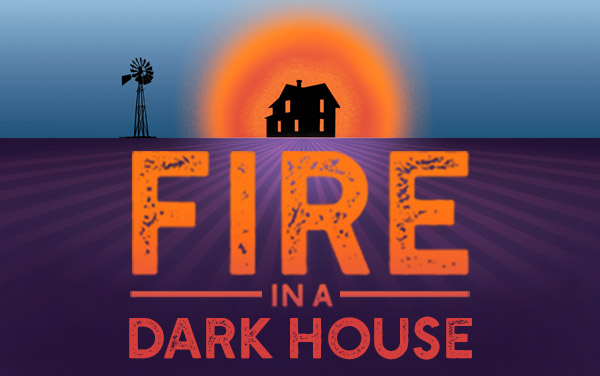 Smith, who has a journalism degree from the University of Nebraska and is a former reporter for The Miami Herald, has written several other plays, including All That Remains, Becoming Something, which was inspired by black actor and activist Canada Lee, about whom Smith has written a biography of the same name, and Borderlands, a meditation on women, war and ethnic cleansing. Mariano has directed many new plays, including, most recently, Lorien Haynes’s Butterside Down at the Cherry Lane Theatre in New York City.

Tickets for the reading are $5 at paramounthudsonvalley.com or at the door. The show, at 7:30 p.m., will be preceded by refreshments at 6:30 p.m. and followed by a discussion moderated by Jim Cairl. The Paramount Hudson Valley is located at 1008 Brown St.