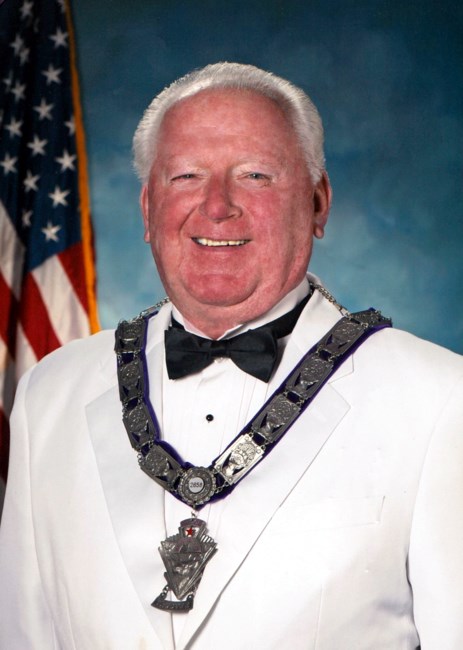 Born in Beacon on May 27, 1941, he was the son of George and Edith Mae (Wright) Raymond. He attended Haldane High School and served in the US. Navy during the Bay of Pigs invasion in Cuba.

He was employed by Allen Coal Co. in Cold Spring and retired after 20 years of service with CK Industries in Garrison. He was a member of Teamsters Local 445 for 38 years and served as a shop steward for Locals 445 and 456 for 28 years in the heavy construction division.

Bruce was cited for bravery by the New York State Police, Cold Spring Fire Co., Village of Cold Spring, Town of Philipstown, the Teamsters and Westchester County after he saved a woman’s life in May 1995 when her car crashed into a body of water off a Westchester highway, trapping her inside.

He was instrumental in the building and maintenance of the Anthony Phillips Mayor’s Park, McConville Park, and baseball and football fields for Philipstown and Haldane High School. He was also active with the Save the Cold Spring Dock Committee.

Besides his wife, Bruce is survived by his children, Sean Zampino of Wappingers Falls and Noelle Giachinta (Michael) of Cold Spring; a grandson, Cameron Zampino of New Milford, Connecticut; a niece, Susan Campbell of Fenton, Michigan; a nephew, Thomas Merritt of Cold Spring; and a great niece, Emily Vargas of Fenton.

A funeral service will take place in Cold Spring at a later date. Memorial donations may be made to any veterans’ organization.