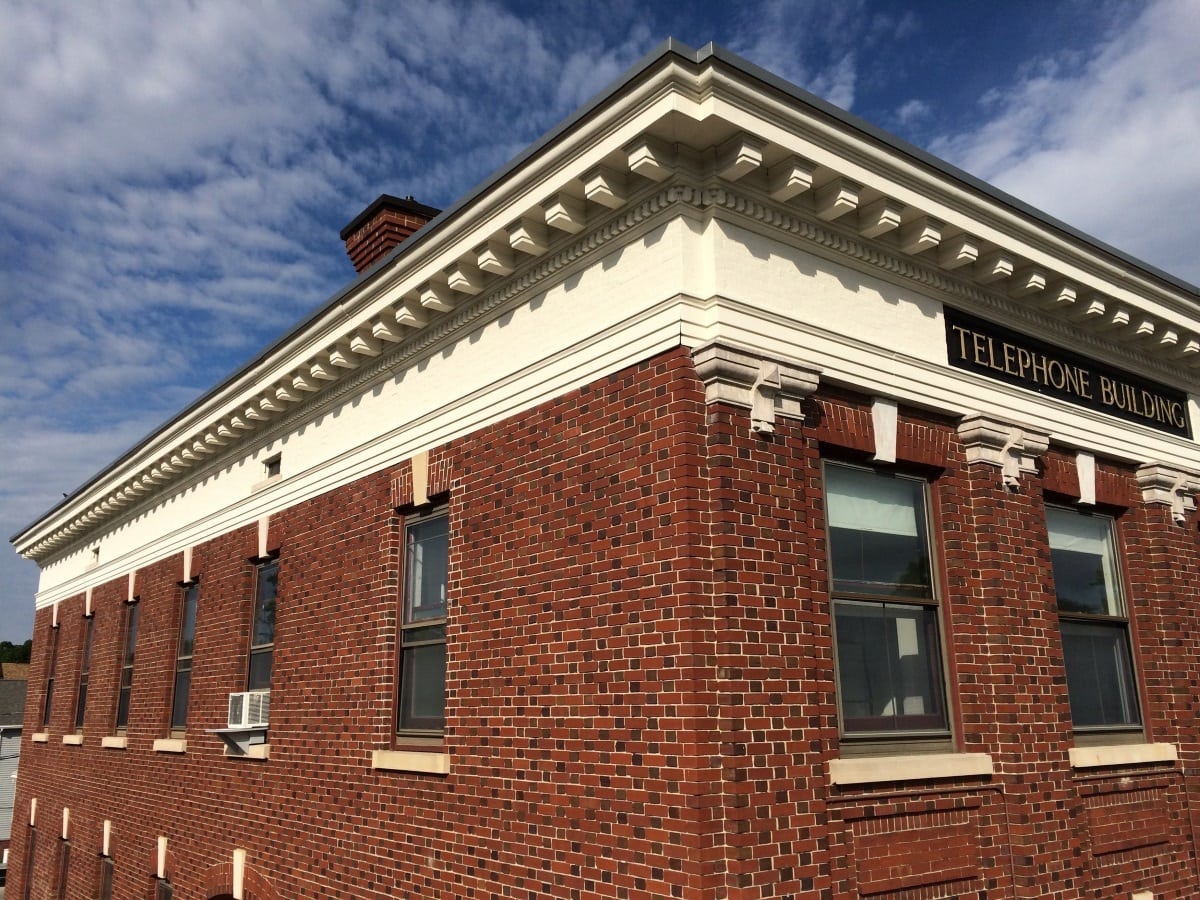 The Telephone Building at 291 Main St. in Beacon sold in December, and after the new owner hiked the rent, the coworking firms A Little Beacon Space and Tin Shingle moved out.

Beahive, another coworking firm that has occupied a large part of the building since 2009, will remain and expand into the former A Little Beacon Space despite what owner Scott Tillitt called a “dramatic” increase in rent.

Tillitt last year opened a second Beahive location in Beacon and since 2012 has operated a similar “hive” in Albany. He plans to open a space in Newburgh this year and in recent years experimented with locations in Kingston and Peekskill, although both have closed.

Katie Hellmuth Martin, the owner of A Little Beacon Space and Tin Shingle, wrote online that “both spaces may begin again elsewhere, but for now, they are nestled into my attic, basement and other living spaces.” She continues to publish A Little Beacon Blog.

Deborah Bigelow, who restored the Telephone Building, which was built in 1907, sold it to Shady Twal, a real-estate investor based in Poughkeepsie. It was listed for $1.24 million.