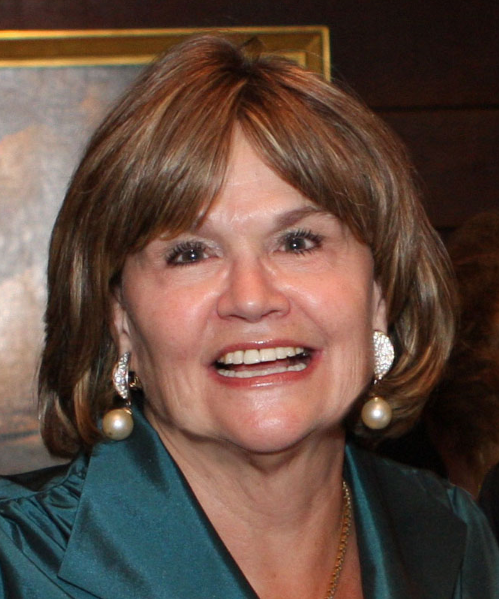 Burchie Green is president of the National Maritime Historical Society, based in the former Fleischman’s Gin building on the waterfront in Peekskill.

How did the society end up in Peekskill?

It was founded in 1963 in Washington, D.C., by a group of preservationists determined to save an 1899 merchant barque, the Kaiulani, which was the last U.S.-built square rigger to sail around Cape Horn. It became a rallying call for an organization to preserve America’s maritime heritage. When Peter Stanford, the founder of the South Street Seaport Museum in New York City, took over leadership of the society, he lived in Yorktown. So he moved the society to Croton and then in 1991 to Peekskill. Walter Cronkite cut the ribbon.

My family owns islands in Pointe-au-Baril, which is on Lake Huron north of Toronto. When I was growing up, we went everywhere on wooden boats. As an adult, my sons and I spent lots of time sailing and boating and waterskiing with friends on the Hudson River. Many of my happiest times were on the water. It’s been said that the connection we have with the water is biological, that because our bodies are so much water we are drawn to it. I also have always loved history and did some archeology in England. I had been managing editor of Creative Computing, an early journal in the personal computing field, and when I left that to have a family, I was looking for a national organization to work for and the National Maritime Historical Society was in my backyard.

What does the society do?

We organize seminars, conferences and meetings for our 8,000 members. We advocate federal funding for 1,000 maritime heritage organizations around the country. We publish the journal Sea History. It has a section for fifth-grade students. Although 95 percent of goods still go by ship, it is an invisible industry. We need students to know about the exciting careers in the field.

How have your operations changed since the shutdown?

We closed on March 22 and had to postpone many events, including our annual awards dinner in Washington and our annual meeting in Philadelphia. We have created digital educational projects from maritime museums while they are closed. But the June issue of Sea History went out on schedule.

What challenges face both local waterways and seafarers?
The Hudson River had undergone a slowdown of recreational traffic in the past decade, from security issues after 9/11, work on the Mario Cuomo Bridge at Tarrytown, and the high cost of fuel and maintaining a boat after the recession of 2008. In the first bloom of spring there was great enthusiasm that this might be the turnaround year for recreational traffic on the Hudson River, but the pandemic put a stop to that.