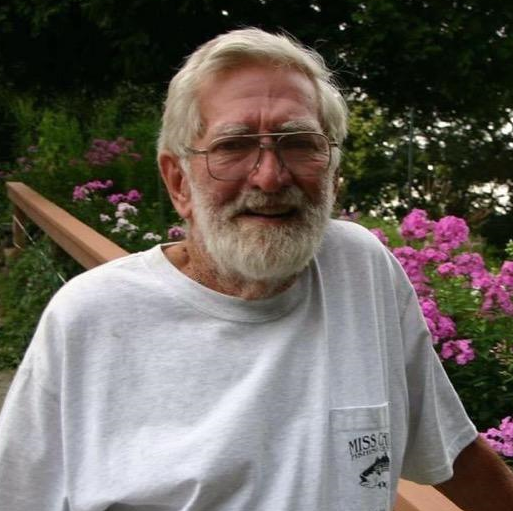 He was born in Peekskill on Feb. 7, 1931, the son of Francis and Lavinia (O’Toole) Hard, and was a graduate of Hendrick Hudson High School in Montrose. As a young man, Bob worked at Vic’s Garage on Washington Street before joining the U.S. Marines to fight in the Korean War.

On Oct. 7, 1956, he married Pamela Delamater at Assumption Church in Peekskill.

Bob was a longtime parishioner of the Our Lady of Loretto parish at St. Joseph’s Chapel in Garrison. Before he retired, he worked as an operating engineer with Local 137 and contributed to construction projects across the region.

His passions included gardening, cooking, model aircraft, astronomy and being a grandfather (“Pop”). He could build and fix anything, his family said, and was always good for a laugh and a glass of wine.