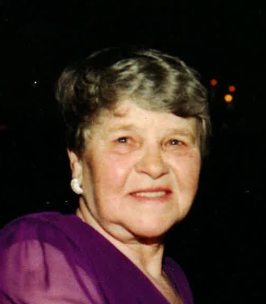 Born Aug. 18, 1928, in Hucisko, Jawornickie, Poland, she was the daughter of the Michael and Zofia (Darasz) Fudali. On April 19, 1953, in Poland, Adela married Zdzislaw “Jeff” Dubiel, who died in 2007. Adela retired from General Motors in Tarrytown after a long career with the company.

An avid gardener, Adela also enjoyed crocheting and restoring furniture. Her home was her pride and joy, her family said, and she kept it in pristine condition. She also was an excellent cook.

She is survived by her children, Eugene Dubiel (Maureen) of Beacon, Mario Dubiel of Beacon and Teresa Reddy (Michael) of Poughkeepsie; her grandchildren: Mark Dubiel (Ashley), Krystyna Dubiel and Kaitlyn Reddy; and her great-grandchildren: Dakota Dubiel and Peyton Dubiel. 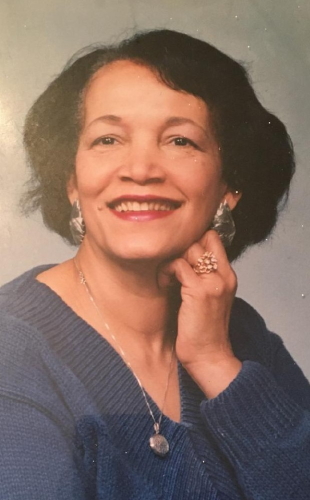 She was born Oct, 27, 1942, in San Francisco de Macoris, Dominican Republic, and was a parishioner of St. Joachim-St. John the Evangelist Church in Beacon.

Rafaela worked as a certified nursing assistant for many years at various facilities. She retired from the Fishkill Center for Rehabilitation and Nursing in Beacon. From the late 1980s until recently, she sold Mary Kay beauty products. Early in her life, she also enjoyed sewing and being a seamstress. She loved home decorating and cooking native Dominican food dishes for family and friends.

A Mass of Christian Burial was held on July 30 at St. John the Evangelist Church, followed by burial at St. Raymond’s Cemetery in the Bronx. 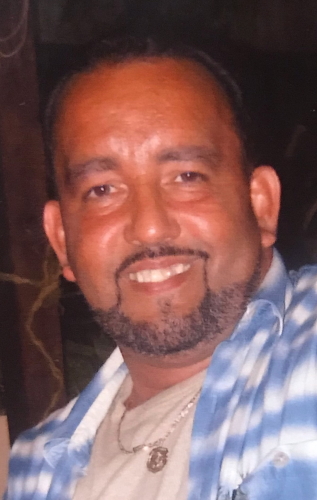 He was born Dec. 13, 1956, in Brooklyn, the son of Melchor Martinez and Antonia Maisonave. He married Nancy Rousseau.

He worked for many years as a supervisor of building maintenance, most recently at the Greystone Programs in Poughkeepsie. He attended Regina Coeli Church in Hyde Park and will be remembered for his love of salsa music and for always playing the dashboard drums for his family.

A Mass of Christian Burial will be offered at 10 a.m. on Saturday (Aug. 1) at St. John the Evangelist Church, 31 Willow St., in Beacon, followed by interment at Fishkill Rural Cemetery. 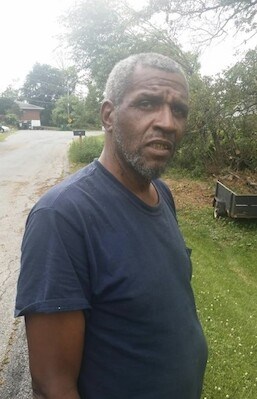 Born Oct. 13, 1954, in Beacon, Joseph was the son of Nathaniel and Leeanna Powell. He grew up in Glenham with his 12 siblings and attended Glenham and Beacon schools, where he was a standout basketball, football and baseball player.

Joseph was part of a Beacon varsity basketball team that went 21-1 during the 1972-73 season. He was known as a “gentle giant,” his family said, and loved fishing, sports and music. 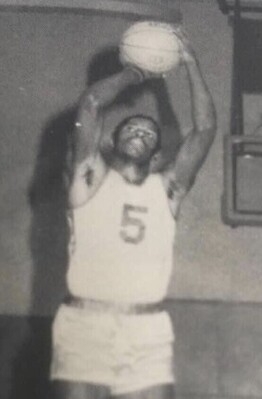 A memorial service will be held at the Beacon river basketball court at 2 p.m. on Saturday, Aug. 15. Masks must be worn and social distancing practiced.