Dwight Garner, a book critic for The New York Times and former Garrison resident, is the author of Garner’s Quotations. 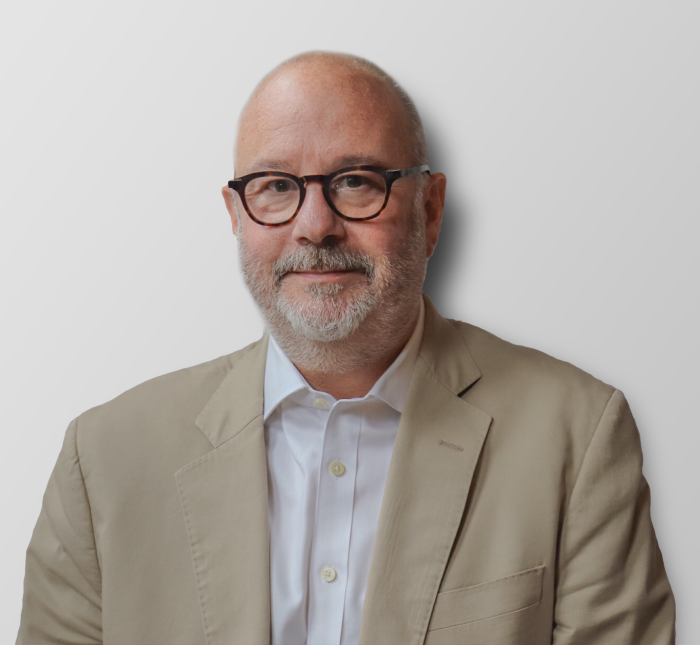 In the introduction, you write that Garner’s Quotations is an edited version of a “commonplace book” of quotes you’ve been compiling since high school. How long is the full version?

God, it’s enormous. Embarrassingly so. It’s 40 years of quotations broken down into categories like Education, Illness, Social Class, Revenge, Drinking, etc. Printed and bound, it would probably be as large as the fat M and O volumes of the Encyclopedia Britannica.

What defines a good quote?

Are there great writers who aren’t particularly quotable?

Dostoyevsky is one. If he were a better writer, though, he’d be a worse one. He catches you up in the landslide of his thinking.

Your commonplace book has categories, but Garner’s Quotations does not. How did you decide to structure the book?

I wanted the quotations to speak to one another, to throw unexpected sparks. So I started at the beginning and let them flow like poetry. A series of observations about bores will flow into a series of observations about memorably strange meals; these will crash into lines about psychoanalysis and airplane disaster. I hope some of these transitions, often enough, seem natural. Here’s the bummer about writing something that reads like a book of poetry: It sells like a book of poetry.

Have you ever changed your opinion about a book after a review?

George Orwell was right when he said that it’s hard to review books in bulk without overpraising a fair number of them. Sometimes I debate writing a long essay that would revise — usually downward, but not always — some of my opinions. But it seems mean-spirited.